Reps. Maxine Waters and Nanette Diaz Barragán said the public needs to trust the findings of an independent probe into the death of 18-year-old Andres Guardado. 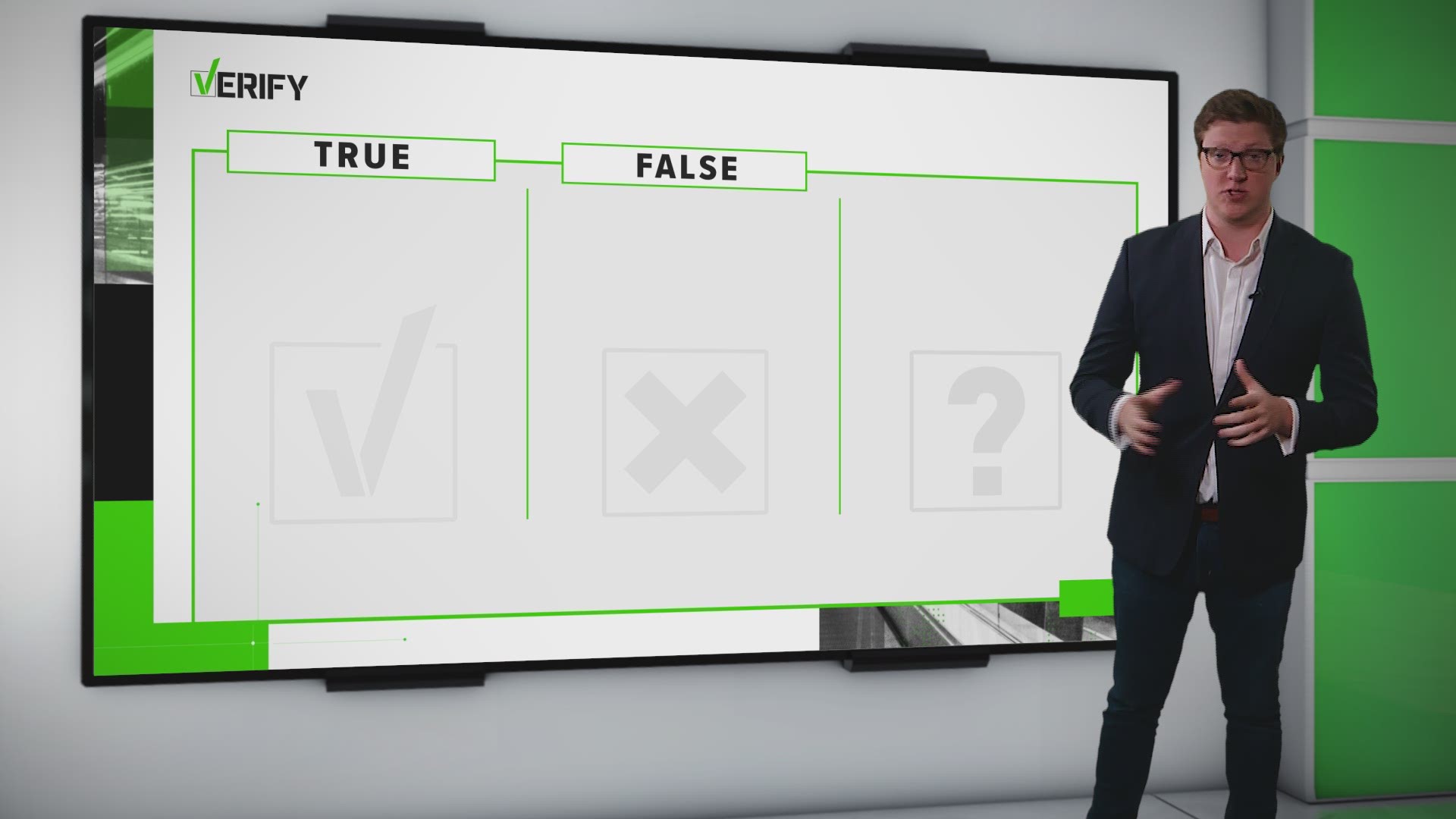 Reps. Maxine Waters and Nanette Diaz Barragán said in a statement there's a need for an independent investigation into the death of 18-year-old Andres Guardado so the public will trust the findings.

“Another day, and another Black or Brown kid has been shot in the back by police,” said the representatives for Southern California districts. “These killings must stop. We demand it. The American people demand it.”

Guardado was shot Thursday after Los Angeles County sheriff's deputies spotted him with a gun in front of a business near Gardena.

Several hundred people gathered near the site on Sunday to protest the shooting, trailed by dozens of cars in a caravan, the Los Angeles Daily News reported.

Credit: AP
Family member of Andres Guardado hold a sign which reads "Justice for Andres Guardado" in Spanish, during a march in Guardado's honor Sunday, June 21, 2020, in Compton, Calif. Guardado was fatally shot Thursday after Los Angeles County sheriff's deputies spotted him with a gun in front of a business near Gardena. (AP Photo/Marcio Jose Sanchez)

Capt. Kent Wegener, the head of the department’s Homicide Bureau, said Saturday that investigators have taken six or seven exterior cameras from the scene and are examining the footage.

Guardado's gun appeared to have been pieced together from different parts and didn't have a serial number, he said. Investigators do not believe he fired the gun.