US men miss qualifying for Olympic 3-on-3 basketball debut

The U.S. women did advance to the Olympics with France and Japan. 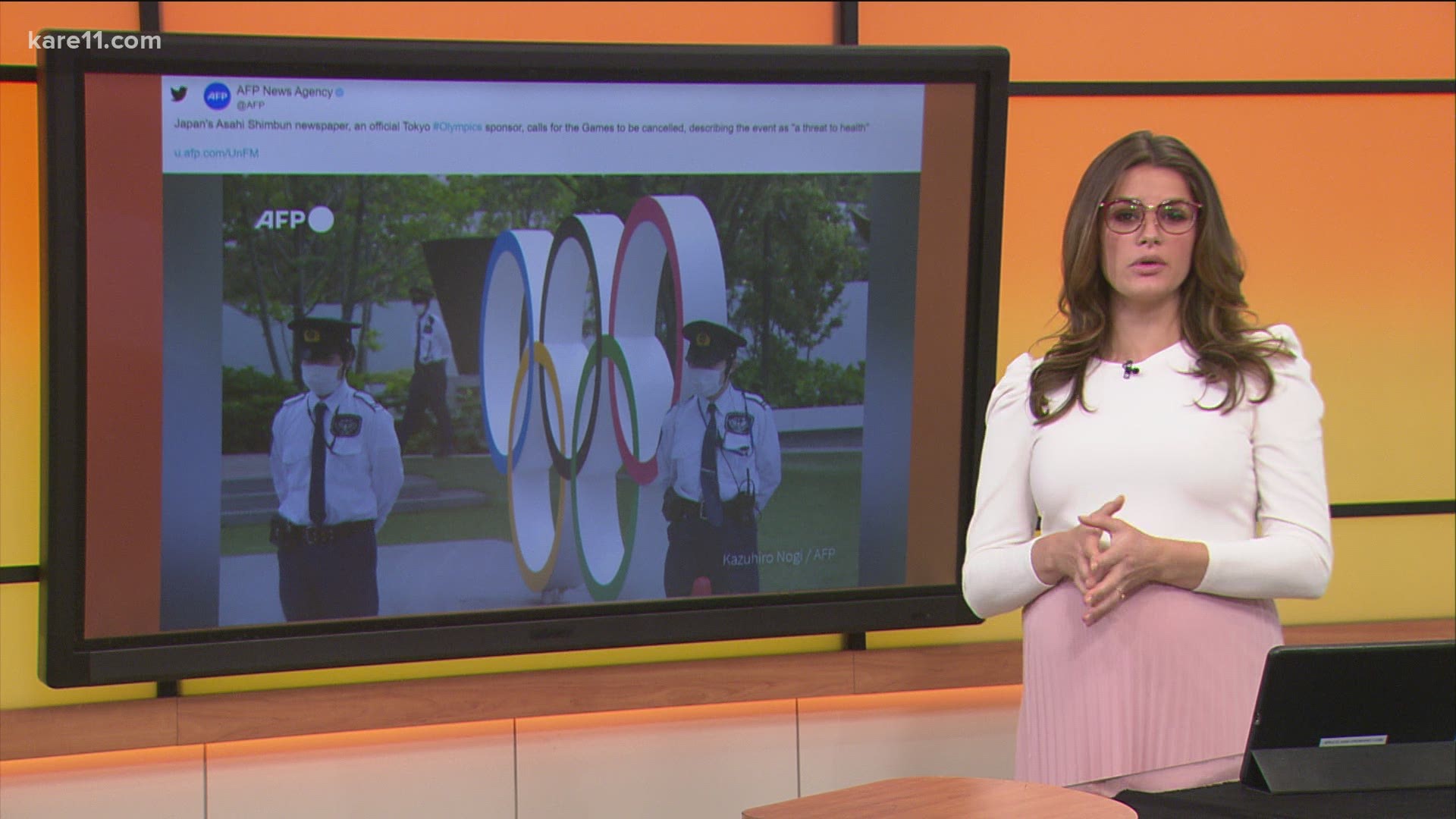 GRAZ, Austria — When the 3-on-3 street version of basketball makes its Olympic debut in Tokyo, the United States men’s team won’t be there.

The US lost to the Netherlands in the quarterfinals of an Olympic qualifying tournament on Sunday that offered three tickets to the eight-team lineup at the games.

The Americans were world champions in 2019 and had former NBA players Dominique Jones and Robbie Hummel on a four-player roster for the qualifying event in Graz, Austria.

The Dutch were joined by Latvia and Poland in an Olympic lineup that already included Japan, China, Russia and Serbia. The eighth-place will be awarded at a tournament this week in Hungary for lower-ranked nations.

The U.S. women did advance in Austria to the Olympics along with France and Japan.

A final women's place is also awarded this week in Hungary to complete the eight-nation Olympic field that includes China, Mongolia, Romania and Russia.