Rubio's post said it was an honor to know and have an opportunity to serve with John Lewis. 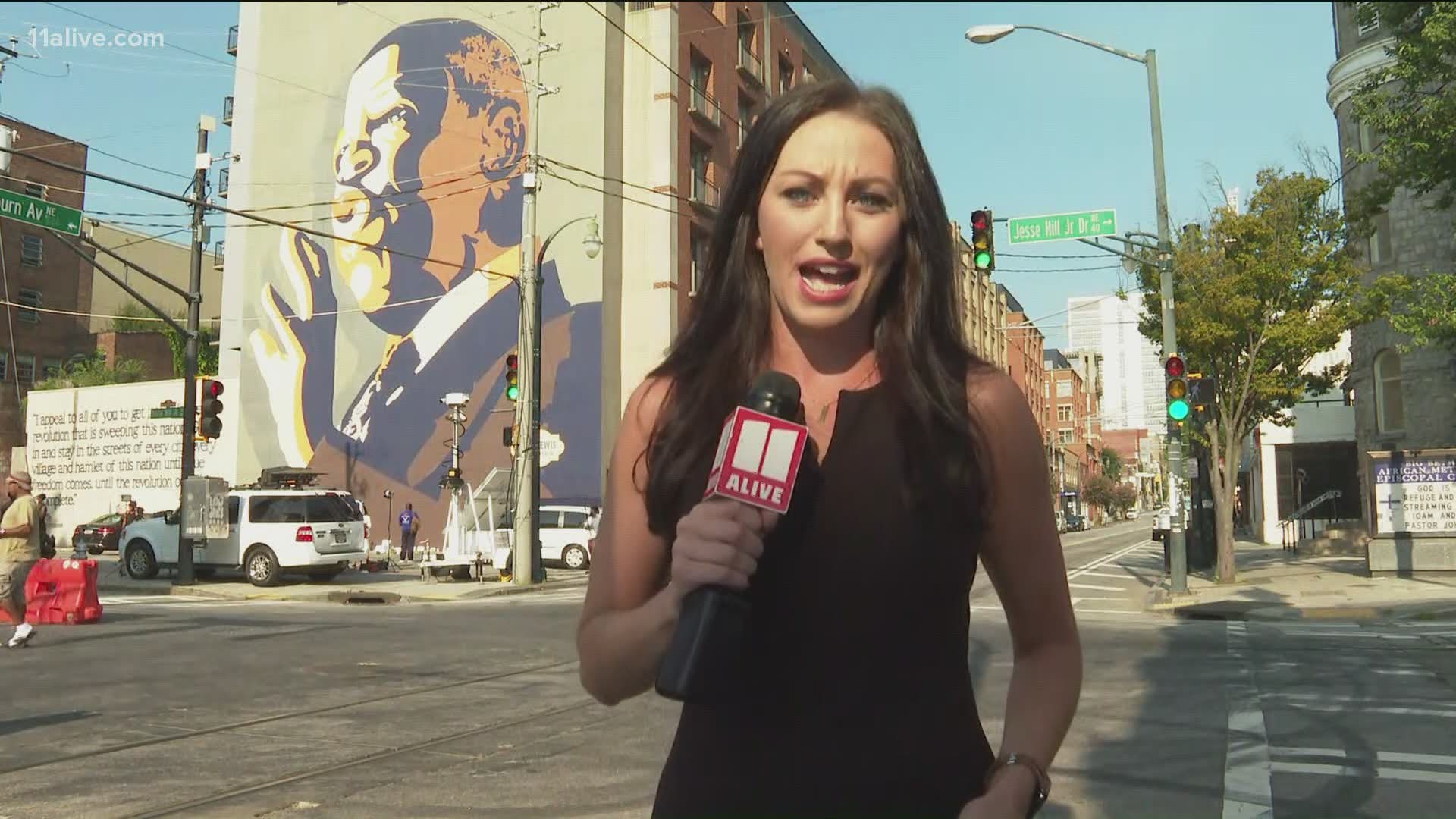 ATLANTA — US Sen. Marco Rubio (R - Fla.) posted a photo of the late US Rep. Elijah Cummings on Saturday afternoon while saying it was Rep. John Lewis, who died late Friday night from pancreatic cancer.

Lewis, who represented parts of Atlanta, was a civil rights giant, and referred to by many as the "Conscience of the Congress." He had been a member of the House since 1987.

"It was an honor to know & be blessed with the opportunity to serve in Congress with JohnLewis a genuine & historic American hero," Rubio's post said. "May the Lord grant him eternal peace."

But the photo was of Rubio and Cummings standing together. Rubio had also changed his Twitter profile photo to match.

Cummings, who passed away last October, represented Maryland's 7th District which includes parts of the city of Baltimore as well as some of its suburbs. Cummings joined the House of Representatives in 1996.

Last fall, after Cummings passed away from what the Baltimore Sun called a rare type of cancer called thymic carcinoma, a number of persons posted photos on social media of Lewis, inadvertently referring to him as Cummings.

On a related note, both CBS and Fox News, in separate stories last December, apologized on the air for misidentifying Cummings as Lewis in stories about Lewis' then-recent diagnosis of pancreatic cancer.

When Rubio posted the photo of Cummings, he said that he was also changing his profile photo to the one he was including -- which allegedly featured he and Lewis together, but actually featured the Florida senator and Cummings.

A short time later, Rubio deleted the tweet. It took him a few moments longer before he replaced the profile photograph.

He has since reposted a tribute to Lewis acknowledging the mistake in the previous post.