Want to avoid a tax audit? These 5 things will help

Most Americans won't be audited, but doing these things decreases the likelihood of a letter from the IRS. 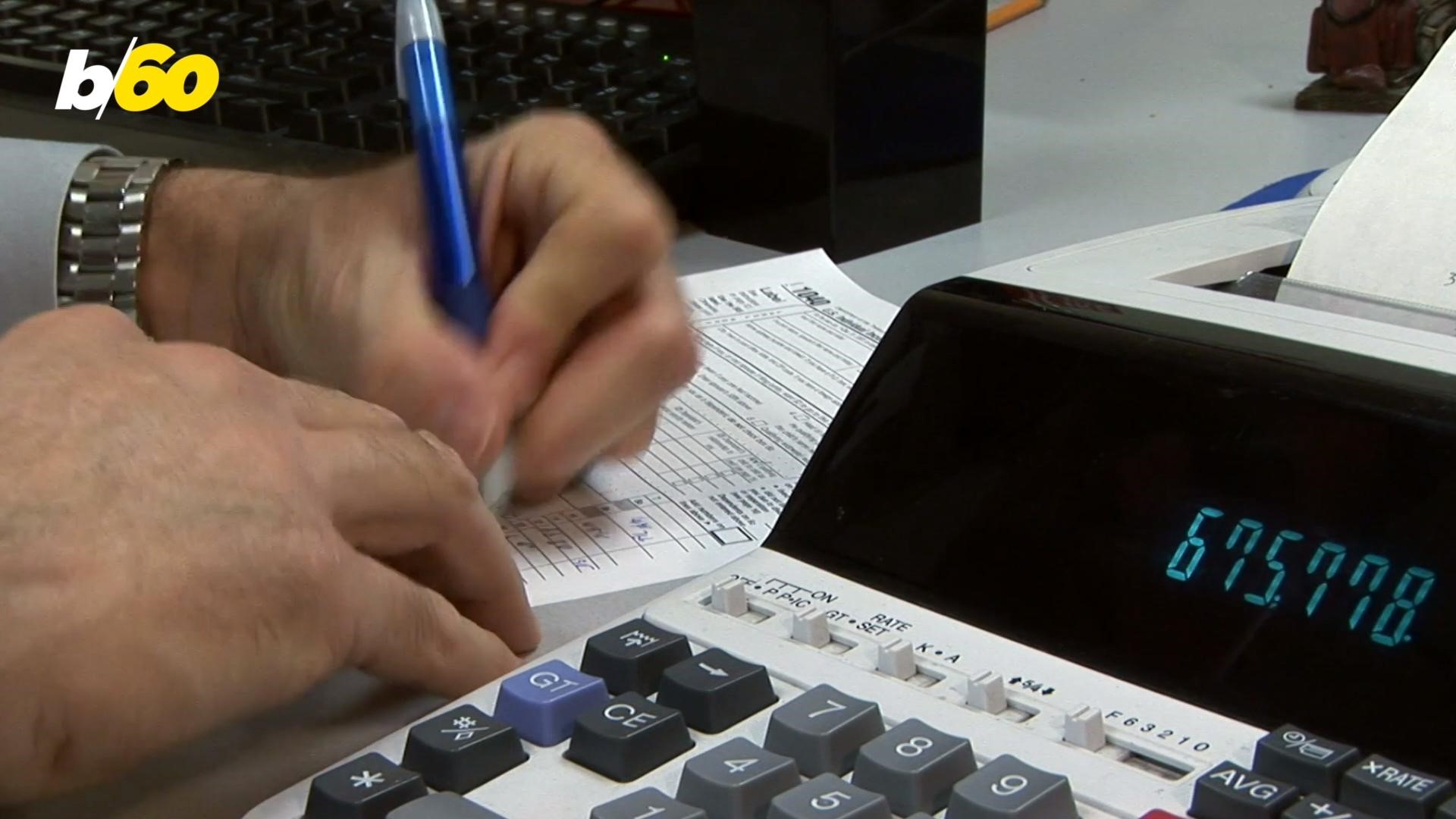 Getting a letter from the IRS telling you that you're being audited might set you into a panic, particularly if you intentionally cheated on your taxes.

The chances of someone making under $200,000 per year getting audited is tiny, according to TurboTax, but there are things you might do on your return that could raise a red flag for the IRS.

At the bottom of this article are links straight from the IRS on what to know about audits and what to expect if you get one. First, here are five things TurboTax says you should do to minimize your audit risk.

Reporting too much or too little income can invite an audit, even if you input the wrong figures by mistake. The IRS can get their hands on your W-2 and other tax forms, so make sure the numbers your employer, financial institution, mortgage lender and other sources match what you're putting on your return. Be sure to report dependents and exemptions correctly.

You're human. You could make an honest mistake. But don't purposely leave out any income you made in 2018 and don't report deductions for which you are not eligible. Remember that if you are audited, you'll be sitting with an IRS agent and they'll have a paper trail to follow versus your word.

If you're self-employed, make sure to also have all your receipts ready.

If you are above the low-income bracket but make less than $200,000, you have a less likely chance of being audited. That's because higher-income filers take more deductions and contribute more to charities, while low-income families (married couples with three children making $54,884 or less) can take the Earned Income Tax Credit, according to TurboTax. Both of them can make a return more complicated.

If you report a huge deduction or a big charitable contribution that you shouldn't be able to afford, you also have a greater chance of a visit from the IRS.

TurboTax says people who file with a 1040-EZ, who pay rent, who don't have children, and who make a modest income are almost completely safe from an audit.

Keep it real with deductions

If you're itemizing your deductions, whether they are for yourself or your business, make sure they are legitimate. One example from TurboTax: If you have reported losses for three straight years on your business, it might make the IRS ask if you are still in business.

The IRS says you can dramatically reduce errors by filing your return electronically, therefore lowering the chance you will be audited.

Tax software like TurboTax and H&R Block have an audit check feature at the end to let you know if it spots anything that could result in an audit.

Ultimately, the chance of being audited remains very low. The IRS said 0.5 percent of returns filed in 2016 were audited, but that still amounts to 1.1 million filers.

More information from the IRS