The New York Times used pictures, witness testimonies, and videos to determine what appears to be the cause of Boyland's death. 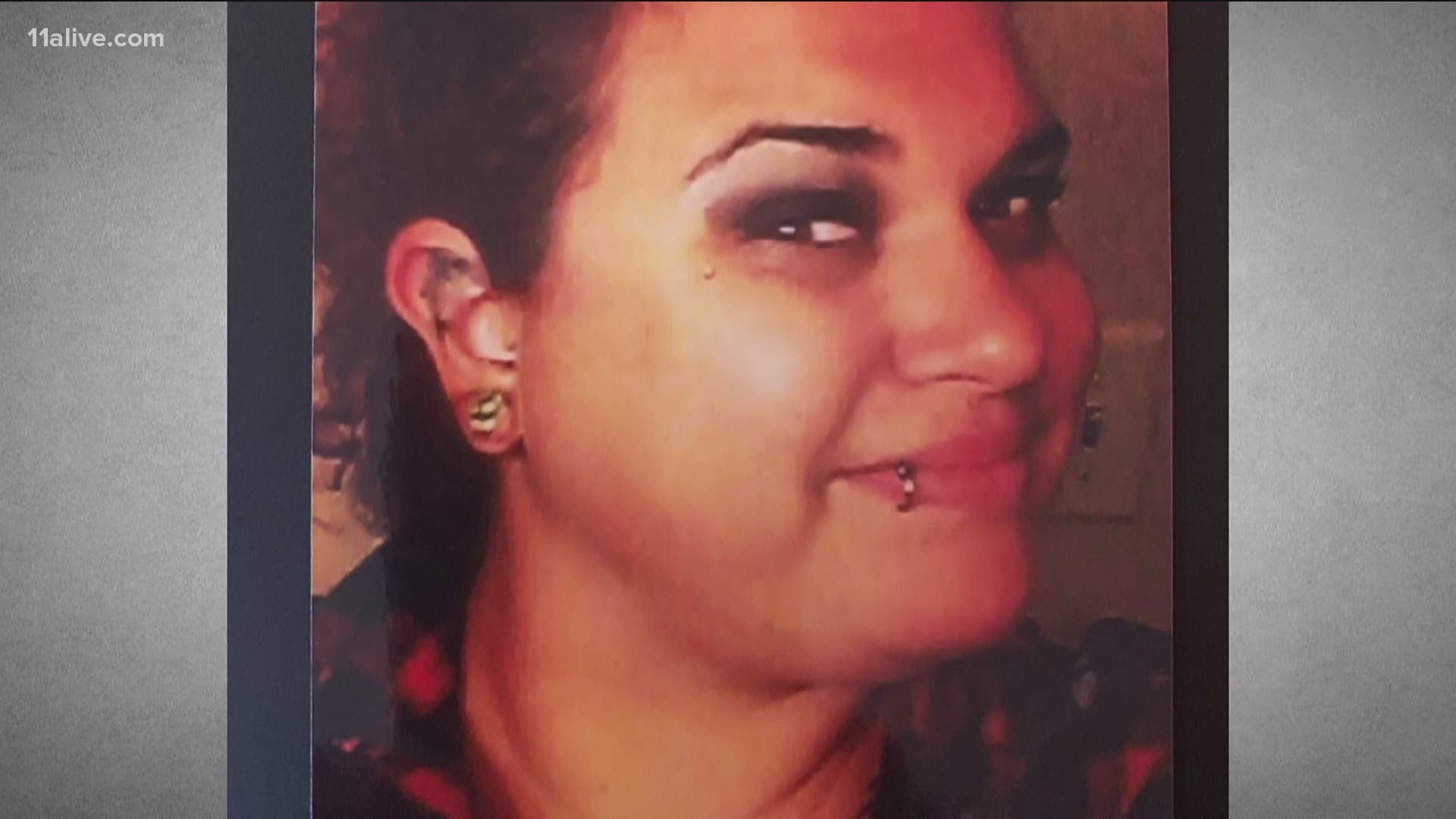 The New York Times used pictures, witness testimonies, and videos to determine what appears to be the cause of Boyland's death.

"Her clothes and backpack strap in the videos match those she was seen wearing in a picture of her taken earlier that day, and two witnesses, one of whom tried to help her, gave similar accounts of her death," the New York Times described. "The videos show her body on the ground just outside a door on the Capitol’s west side that was the scene of some of the day’s worst violence."

The Washington D.C. Metropolitan Police Department told 11Alive that Rosanne Boyland, 34, was one of the three people who died from apparent medical emergencies.

In an incident report, MPD said first responders were called to the Capitol where they found U.S. Capitol police performing CPR on Boyland at around 5 p.m. after she reportedly collapsed. The incident report said she was admitted to the hospital, but died just after 6:00 p.m.

As of Jan. 7, Boyland's family did not know her exact cause of death. 11Alive's Paola Suro spoke with one of her sisters on Saturday afternoon who said they still have not been updated.

"Thank you for reaching out. No, the police have not mentioned any of this to us. This is the most information we’ve come across so far. One of the reporters from the NYT’s article had reached out to Lonna the other day, but she had not responded until this morning when she thanked him and his team for their work on the article," Blaire Boyland' revealed via a text message.

Rosanne was a fervent President Trump supporter and her family said she was determined to go to the rally in Washington on Wednesday to hear him speak, despite the objections of her sister, Lonna Cave, and Lonna’s husband, Justin Cave.

Deaths happened when a mob of supporters of outgoing President Donald Trump breached police barricades and stormed the Capitol. The insurrection caused police to place everyone in the building on lock-down. Members of Congress, who were in the process of confirming the electoral college votes that would officially make Joe Biden the president-elect, were escorted from chambers.

Paola Suro spoke with Boyland's sisters who described her as "a really happy, wonderful person.” They also said she went to North Cobb High School.

Boyland's family and friends, in their grief, are wishing that the woman they loved so dearly had not become so wrapped up in conspiracy theories and political beliefs they consider dangerous.

“My wife was really upset about it, and had asked her not to go, for obvious reasons,” Justin said Thursday evening. “They got in an argument about it. They have different political views. My wife didn’t want her to go.  You know it was something that she (Rosanne) felt passionate about, and she went.”