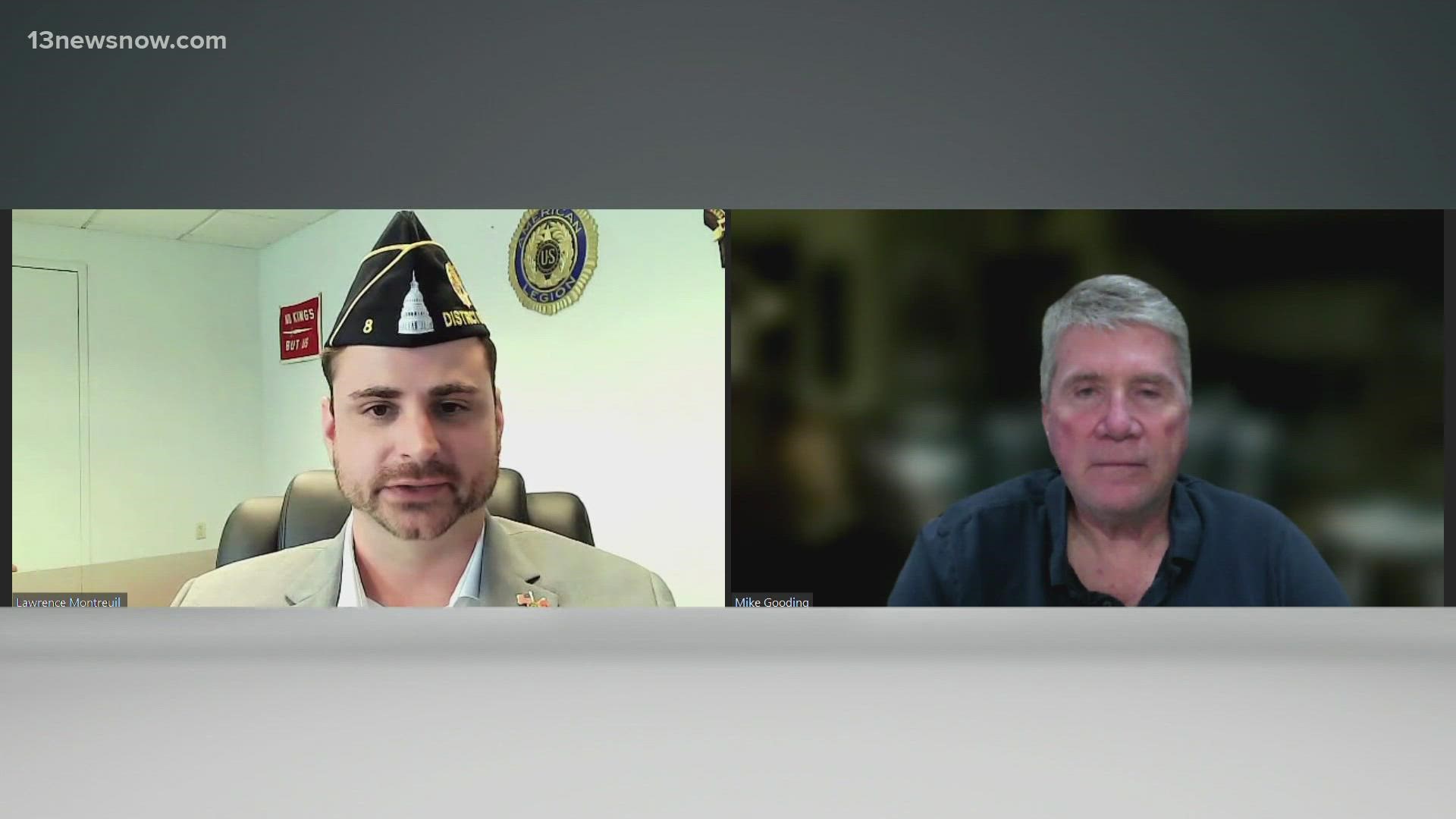 WASHINGTON — The U.S. military is currently averaging 20 C-17 flights out of Afghanistan every 24 hours.

So far, about 5,000 people have been evacuated.

Additional U.S. troops have arrived and more are on the way, with a total of 6,000 personnel potentially on track to be involved in securing the Kabul airport in coming days.

"There is a lot of work to be done yet," said Secretary of Defense Lloyd Austin. "And our goal is to be able to increase our capacity every day going forward."

The Chairman of the Joint Chiefs of Staff, General Mark Milley, said the objective is clear.

"Right now, our mission is to secure that air field, defend that air field and evacuate all those who have been faithful to us," he said.

And, as for questions about how the United States miscalculated the war's end, and how quickly the Taliban would take control of the country, Milley refused to weigh in.

"There'll be many post-mortems on this topic," he said. "But right now is not that time."

The nation's largest veterans organization, the 1.8 million member American Legion, is highly critical of the Biden Administration's handling of the Afghanistan exit, calling the plan, "a deep disappointment."

American Legion Legislative Director Lawrence Montreuil said: "The extract and withdrawal is something that in our opinion should've began moths ago. And unfortunately, it seems like it was just an afterthought. And there's been too little-too late at this point."

Montreuil said it is a "moral imperative" for the U.S. to protect Afghan translators and others who helped America during the 20-year war.

"I think at this point, the only thing we can concentrate on is assisting those who assisted us, and making sure those Afghan interpreters are brought to safety," he said.

The United States government has relocated 2,000 Afghan Special Immigrant Visa applicants and their families to the U.S. so far.

Austin today authorized the use of Fort Bliss in Texas and Fort McCoy in Wisconsin to house the Afghans, in addition to Fort Lee in Virginia, which has been in use for that purpose since July 30.