The F/A-18 Super Hornet was on approach to land at the naval air station on Wednesday afternoon and crashed into the water about a mile east of the runway. 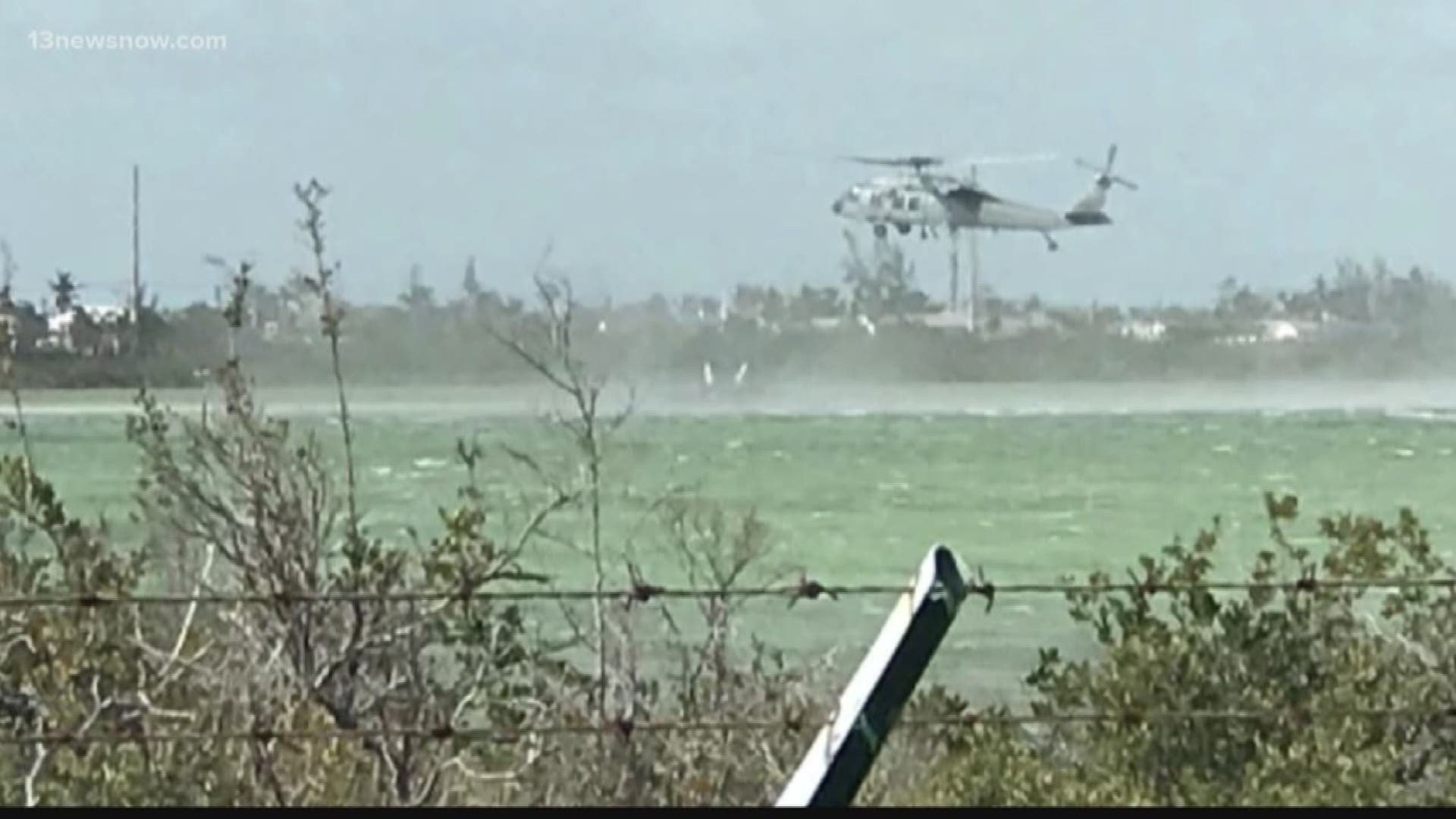 KEY WEST, Fla. (WVEC) -- A US Navy fighter jet based at Naval Air Station Oceana in Virginia Beach crashed off the coast of Key West, Florida on Wednesday afternoon. Both crew members have died.

Cmdr. David Hecht, spokesman for Naval Air Force Atlantic, said the pilot and weapons system officer ejected from the F/A-18F Super Hornet. Rescuers recovered them and they were taken by ambulance to Lower Keys Medical Center, where they were both declared dead.

The jet, which was being used for a training flight, went down around 4:30 p.m. about a mile from Naval Air Station Key West. Hecht said the F/A-18F crashed on final approach to Boca Chica Field.

The identities of both crew members are being withheld until 24 hours after the next-of-kin has been notified.

Capt. Barbie Wilson of Knee Deep Charters witnessed the crash from her pickup truck on a road near Key West.

"It happened so fast, like something out of a movie. I couldn't believe it," Wilson told the Key West Citizen . She said she saw jet flying straight, but very low.

"Then it suddenly went sideways and I heard a pop, like an explosion and I saw flames. Then it flipped and just dropped," Wilson said.

Please join me with your thoughts and prayers for both aviators, their families and our incredible @USNavy. https://t.co/60bHhrp8Y1

The Super Hornet is a twin-engine fighter jet that is larger than the single-seat F/A-18 Hornet. The jet is assigned to Strike Fighter Squadron Two One Three (VFA-213), the "Fighting Blacklions."

The cause of the crash is under investigation.

1 / 4
Tony Nalli
The wreckage of an F/A-18 Super Hornet that crashed off the coast of Key West, Florida. The pilot and passenger ejected, but were later pronounced dead at the hospital. Photo courtesy Tony Nalli.

► Make it easy to keep up to date with more stories like this. Download the 13News Now App.