GAFB is asking the community for help to ensure the safety of the drinking water. 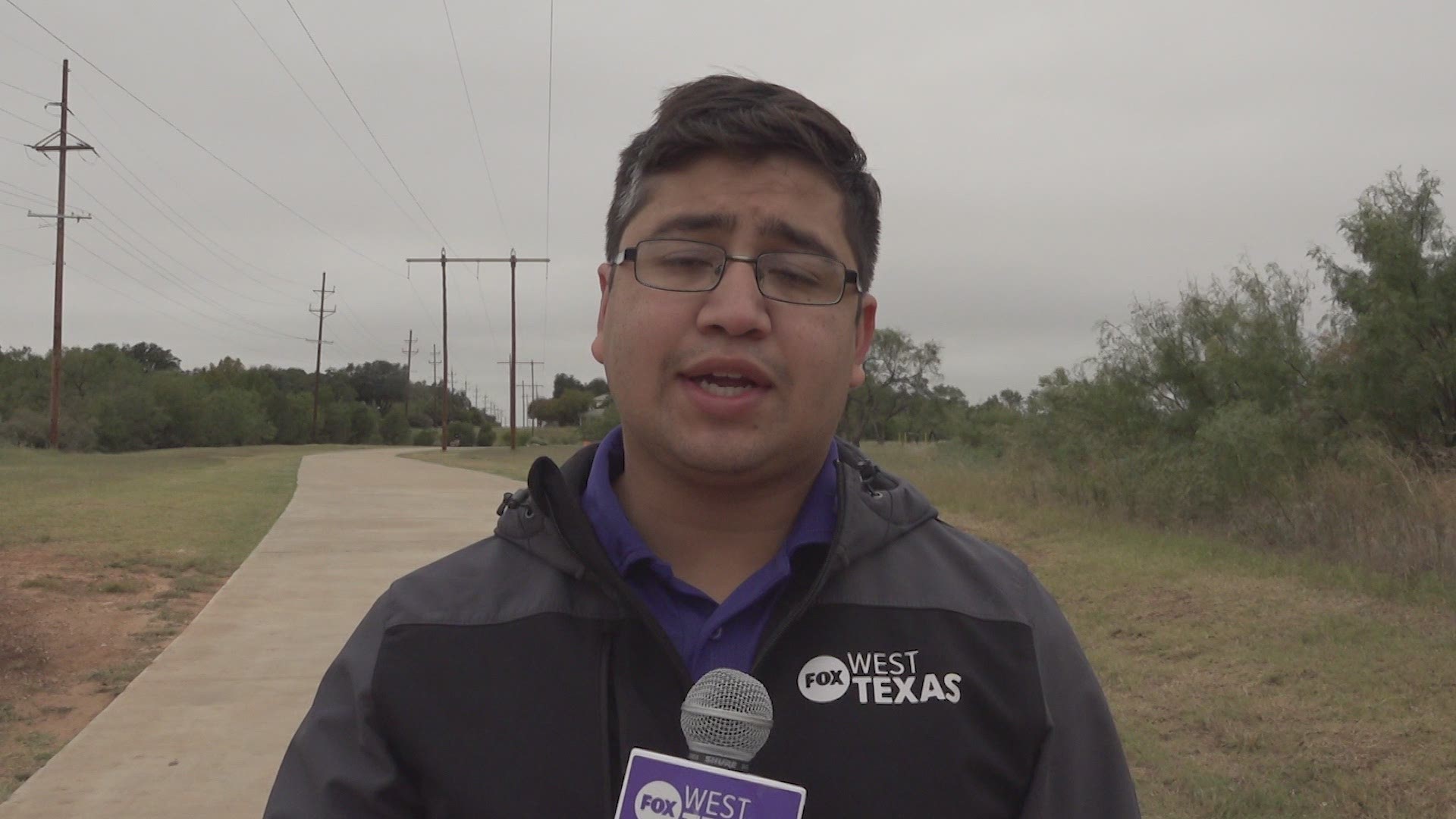 The Air Force initially identified over 300 parcels with potential drinking water wells to sample in a one-half to one-mile area around GAFB.

This area covers the Concho River to the north, FM 306 to the east, FM 765 to the south, and Christoval road and the Concho river to the west.

"We have identified over three hundred wells within a one mile radius of the bas," Col. England said. "The Air Force has sent out notifications to all residents and hand delivered a 109 info packets door to door, but unfortunately, eighty six owners have not responded."

The AFCEC sampled 47 off-base wells near the installation to determine if perfluorooctane sulfonate and perfluorooctanoic acid are present in the local drinking water.

Preliminary results indicate perfluorooctane sulfonate and perfluorooctanoic acid may be present in levels above the environmental protection agency.

Perfluorooctane sulfonate and perfluorooctanoic acid may not kill a person or a pet but according to some medical sources it is still a threat to the community.

Which is why Col. England needs everyone to help so GAFB can act accordingly.

Col. England is not trying to cause a panic in the community, but he wants to ensure everyone on the base and the community is safe.

"We share the same concerns about any possible contamination and we are aggressively moving now to protect the health of the population," Col. England said.

The AFCEC will continue to monitor the water wells and will pass more information in the coming days.