Sen. Ted Cruz speaks on the storming of the capitol

"We saw a terroristic attack on the United States capitol. It was despicable. It was an assault on the citadel of democracy," Ted Cruz said. 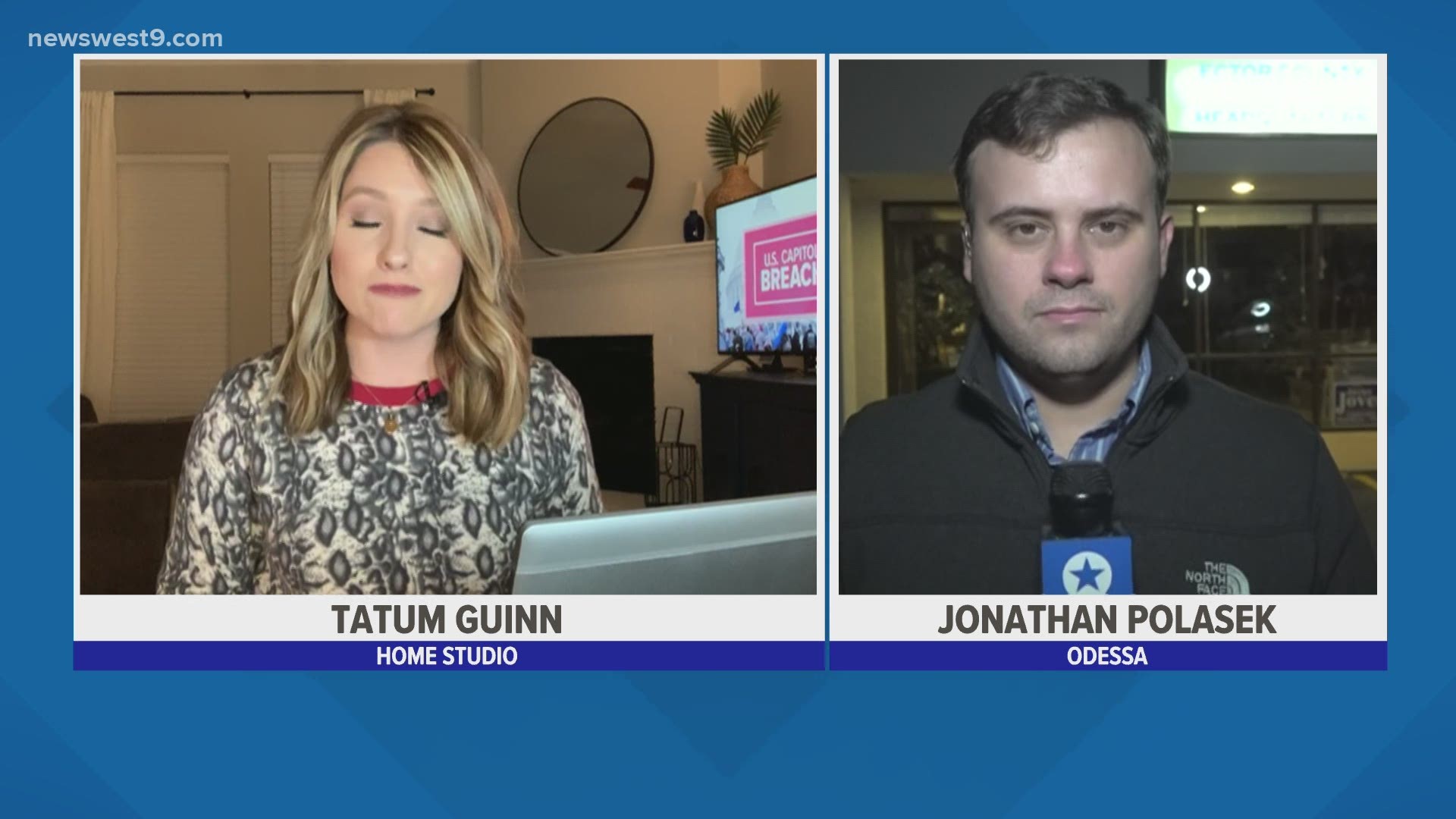 ODESSA, Texas — Texas senator Ted Cruz described the events of January 6, when protestors stormed the capitol, as tragic and a sad day for the country.

It's a day that won't be forgotten even as Congress was able to certify the results of the presidential election later that night.

Outspoken on objecting to the results of the presidential election, Cruz also called the events an attack on democracy.

"We saw a terroristic attack on the United States capitol. It was despicable. It was an assault on the citadel of democracy, and every one of those violent criminals who attacked the capitol, they should be fully prosecuted and they should spend a long, long time in jail," Cruz said.

He also believed that President Trump's rhetoric when speaking about this presidential election only made the issue worse.

Cruz also wanted to make clear that his objection to the electoral votes was more about wanting clear evidence that voter fraud had not occurred.

The objection was ultimately denied, and the election results were eventually certified.

"Unfortunately, Congress did not agree with that proposal that I joined with 11 other senators in making and so Congress instead moved forward and certified the results," Cruz said.

MORE FROM THIS REPORTER: