Texas Governor Greg Abbott and Senator Ted Cruz presumably tweeted their support for the not guilty verdict in the Kyle Rittenhouse trial. 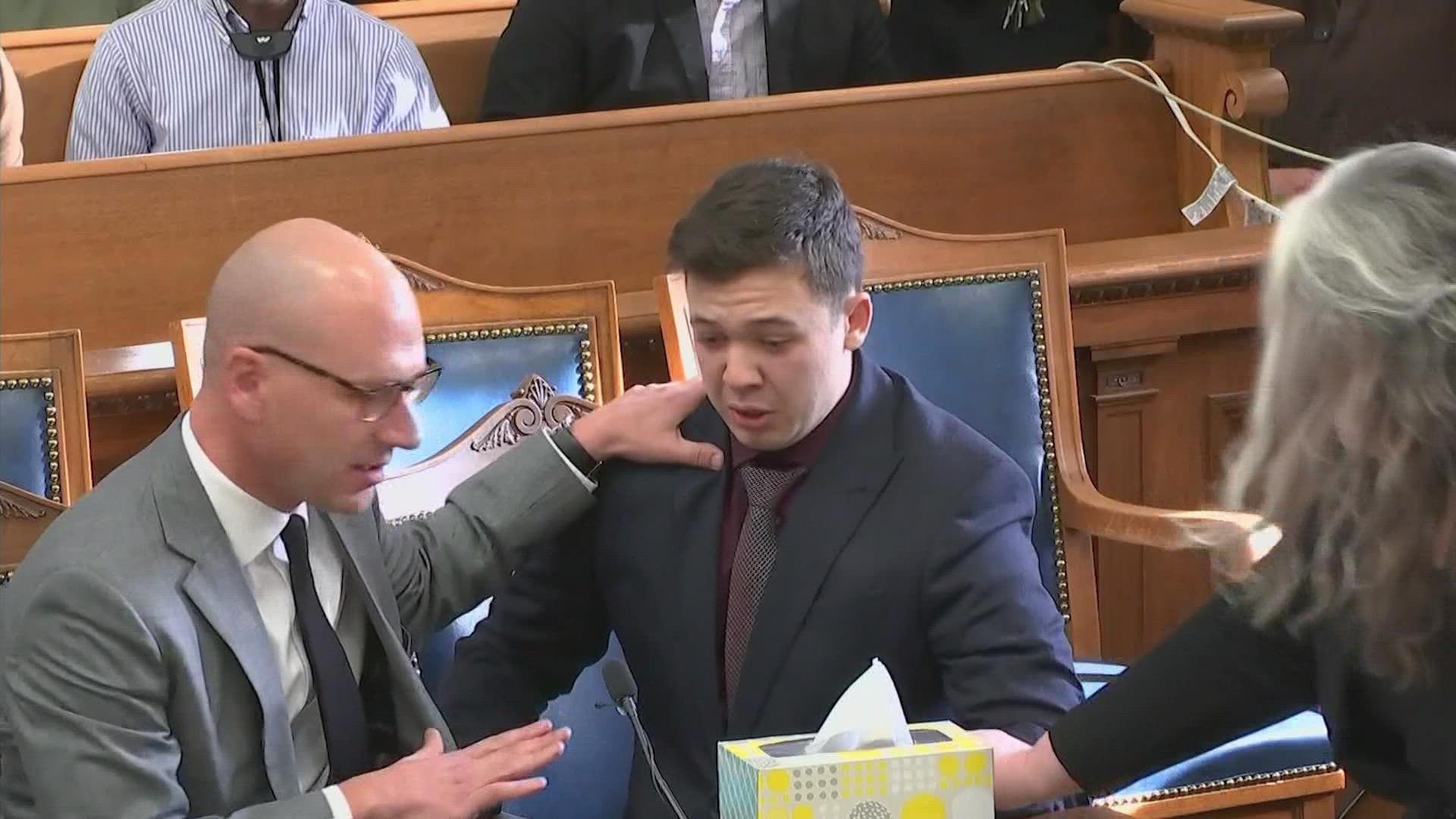 Kyle Rittenhouse walked out of court Friday a free man after a jury acquitted him of all charges in a trial where he claimed self-defense in the deadly Kenosha shootings.

He had been charged with homicide, attempted homicide and reckless endangering after killing two men and wounding a third with an AR-style semi-automatic rifle during a night of protests over the shooting of a Black man, Jacob Blake, by a white police officer.

Since the verdict was announced, there have been mixed reactions from both national and state leaders, as the trial unraveled a debate over guns, vigilantism and racial injustice in the U.S.

RELATED: Kyle Rittenhouse found not guilty on all charges in Kenosha shootings

Texas Gov. Greg Abbott tweeted "NOT GUILTY" moments after the verdict was announced, leaving some to question his stance on the decision.

I’m confused — are you excited about this? Why would you have an opinion or take a side in this? What am I missing here?

Why are you posting this? Do you think it is a good thing?

Texas Senator Ted Cruz tweeted about the verdict saying "the verdict reiterates that every American has the God-given right to self-defense and the protections of the Second Amendment. The corrupt corporate media should be appalled by their coverage of this case from start to finish."

Today the jury made clear that we’re a nation governed by the rule of law, not by mob rule. In the wake of the wildly dishonest reporting by the corporate media, more than a few media outlets can no doubt expect serious defamation lawsuits for their reckless disregard for truth.

He should sue the major media outlets (obviously)

But is anyone else wondering why Gage Grosskreutz doesn’t also have to go on trial for threatening & chasing someone with a weapon? Or does that only apply to non-antifa?

On the other side of the verdict stands Texas Congressman Joaquin Castro who called the verdict "unsurprising" due to the lack of fairness in the justice system.

Police shot Jacob Blake 7 times in the back and the Kenosha community protested in solidarity.

Then Kyle Rittenhouse gunned them down and killed people — without consequence.

An unsurprising verdict due to systemic inequity in the justice system, but it’s still deeply shameful.

It took jurors nearly four days to return the not guilty verdict in the Rittenhouse trial. Rittenhouse could have gotten life in prison if found guilty on the most serious charge, first-degree intentional homicide, or what some other states call first-degree murder.

Rittenhouse burst into tears and nearly fell to the floor after learning he was acquitted of all five charges, including homicide and attempted homicide. 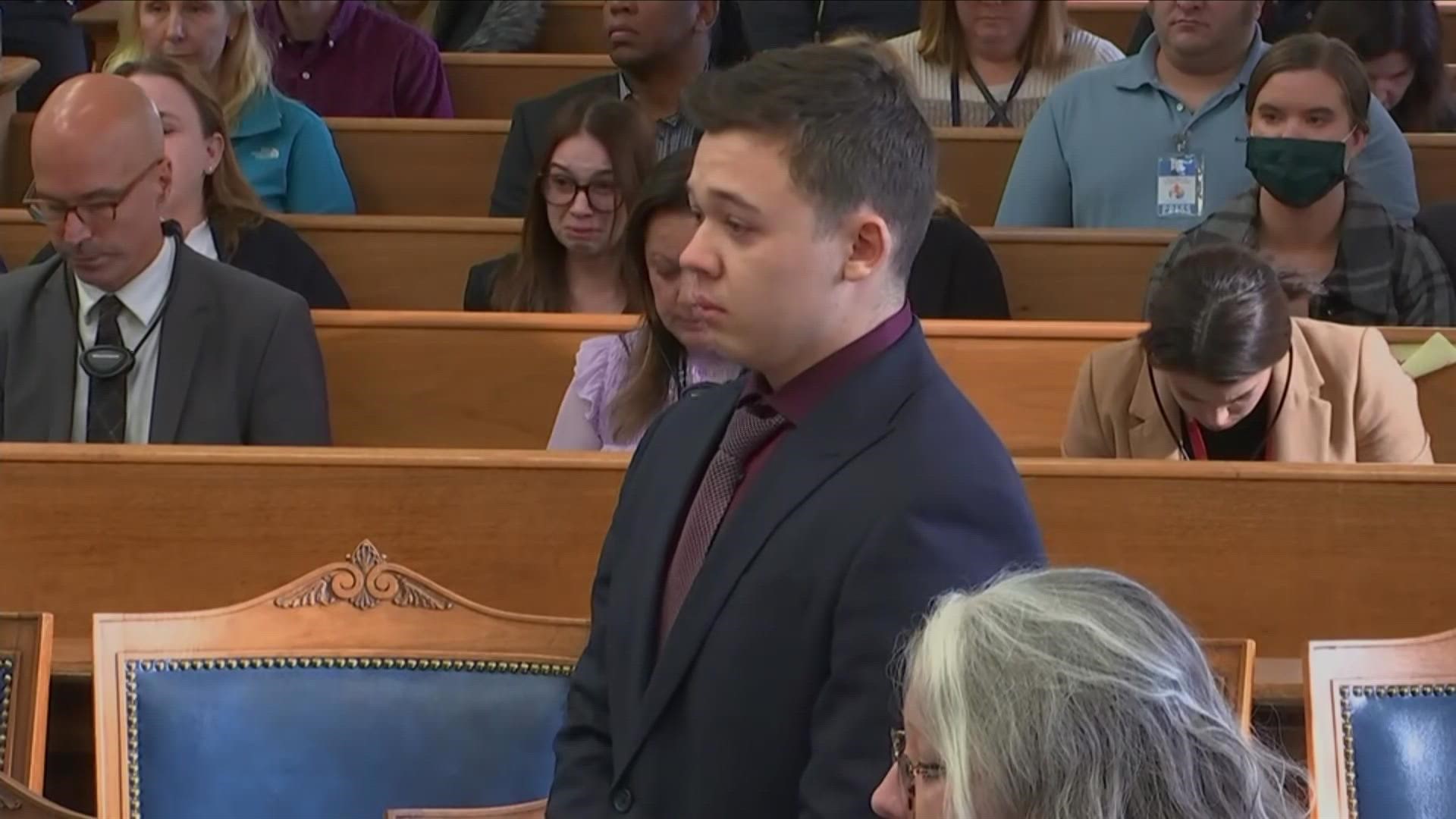 As the jurors were dismissed after the verdict was read, Circuit Judger Bruce Schroeder assured them the court would take “every measure” to ensure they are safe.

A sheriff’s deputy immediately whisked Rittenhouse out a back door through the judge’s chambers.

According to CNN, President Joe Biden said he stood by the not guilty verdict, citing the jury system of trial in the United States works and must be protected.

"Look, I stand by what the jury has concluded," he said. "The jury system works, and we have to abide by it."

Rittenhouse was 17 years old when he went from his home in Antioch, Illinois, to Kenosha after businesses in the city were ransacked and burned over the shooting of Blake. He was carrying a weapon that authorities said was illegally purchased for the underage Rittenhouse. He joined other armed citizens in what he said was an effort to protect property and provide medical aid.

Prosecutors portrayed Rittenhouse as a “wannabe soldier” who had gone looking for trouble that night and was responsible for creating a dangerous situation in the first place by pointing his rifle at demonstrators.

But Rittenhouse testified: “I didn’t do anything wrong. I defended myself.”

For more coverage on Kyle Rittenhouse and the Kenosha shootings, click here. 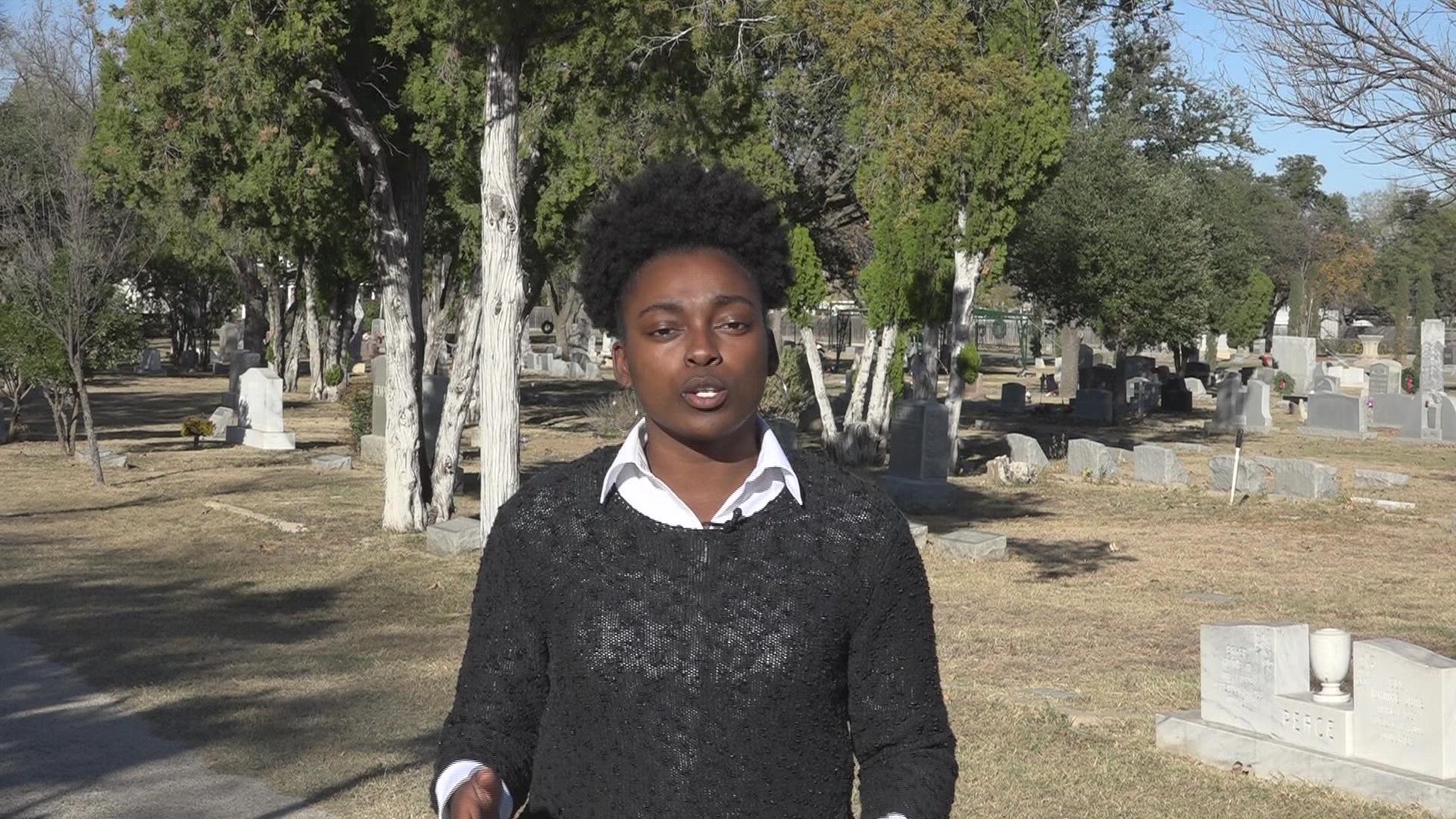