By Jenny Doren, WFAA. DALLAS, TX – A Dallas man is making a plea for foster families for dogs whose owners are fighting addiction...

DALLAS, TX – A Dallas man is making a plea for foster families for dogs whose owners are fighting addiction.

Stephen Knight’s new non-profit Dogs Matter takes care of your best friend while you take care of yourself.

There’s an old saying that a dog is the only thing on Earth that loves you more than he loves himself. It’s that canine commitment Kelli Timmons credits for saving her life.

“Being around my dog, it's just amazing,” she said.

What’s amazing is how Tedward sticks by her side when alcoholism had her pushing him away.

“It is emotional for me,” she said while holding back tears. “It's been a tough road.”

Timmons moved to Dallas a year ago with two options: Go to rehab or stay with her dog.

She didn’t want to give him up and had no one to care for him until she met Stephen Knight of Dogs Matter. The non-profit finds temporary foster families for dogs of recovering addicts.

“For those of us who don't have children, they are our children,” said Knight.

Knight knows first-hand how important protecting that relationship is for recovery. He was hooked on crystal meth for 12 years, got clean and then adopted his first dog Jayde.

This summer will mark five years drug-free for the now-substance abuse counselor.

“We give them the opportunity to go in and be able to take care of themselves,” Knight explained. “Get better and then we reunite them.”

Timmons just got the reunion she was working for.

“I got to visit him the first week I was in rehab, and [it] was like the rejuvenation I needed to just show me that this is what I'm doing this for,” admitted Timmons. “My dog,” she said. "My life.”

Sadly just as many dogs that Knight takes in, he turns away. He needs more people like Justin Reagan to foster them.

“It gives the addict something to look forward to; that this little love is waiting on the outside; waiting to come home,” said Reagan.

He’s opening up his home as a way of paying it forward. The former wedding services director at Walt Disney World put drugs ahead of his career. He overdosed, landed in the hospital for eight days and is now two years sober.

“I absolutely love taking care of the dog,” Reagan said while holding his “foster son” close.

He, Timmons and Knight all know they made mistakes in their past, but it’s their unbreakable bond with their dogs giving their future new purpose.

Dogs Matter is responsible for 20 reunions in just one year. Foster families typically help for anywhere from one to three months.

You can reach out to Dogs Matter by calling (214) 714-8460 or visiting this website. You can also visit them on Facebook here.

Accompanying video to this story can be found by visiting WFAA. 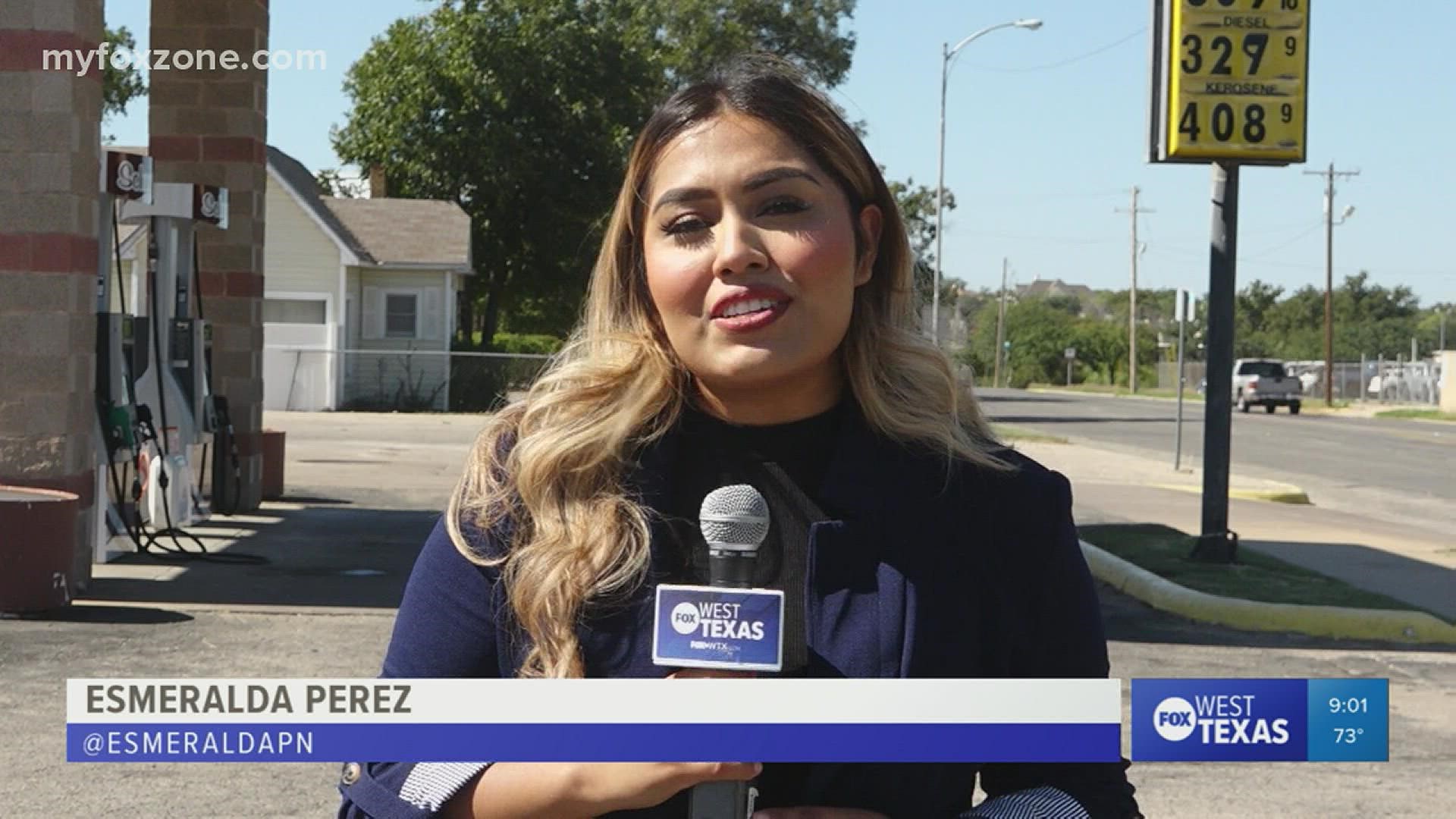