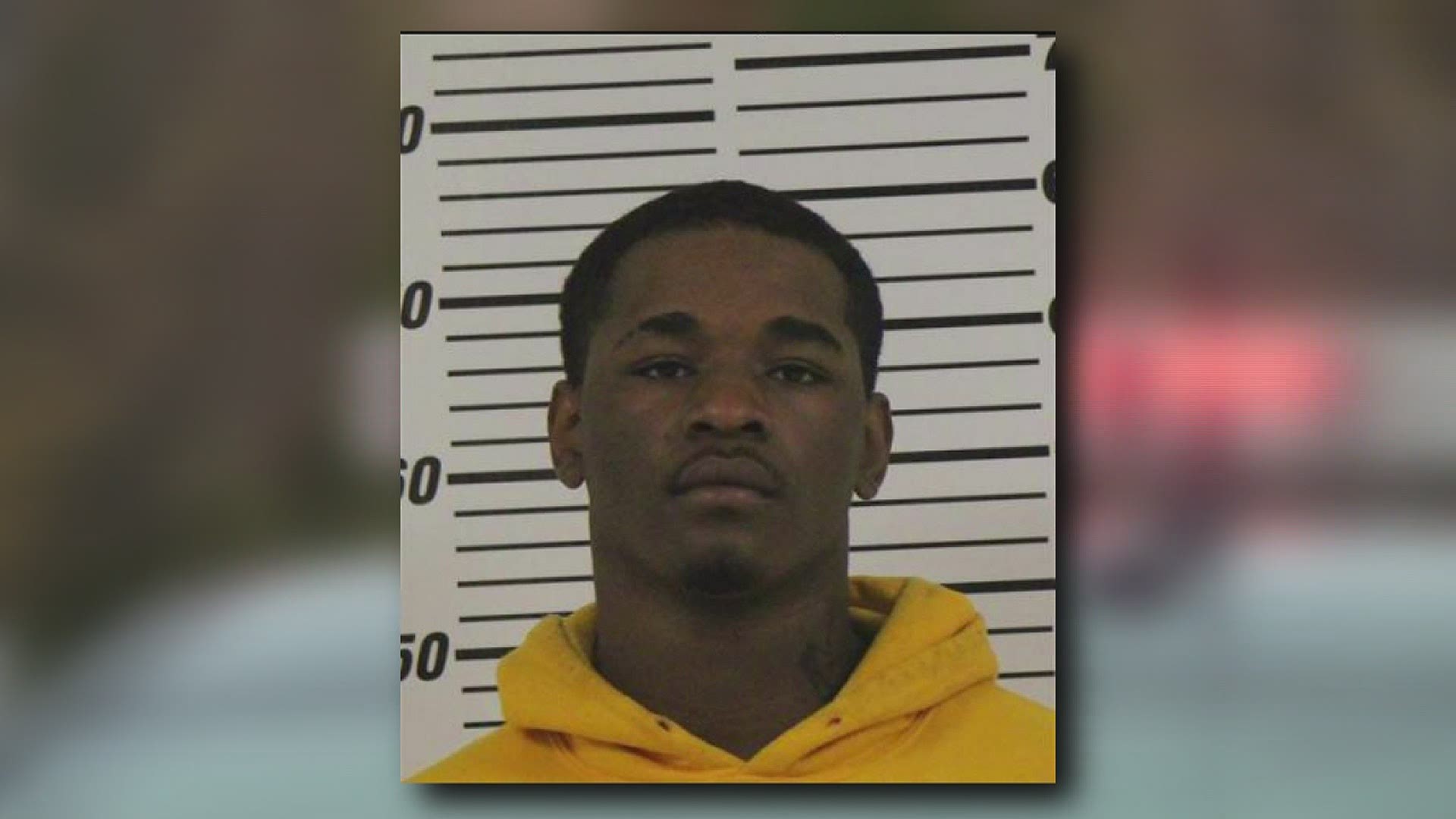 One person involved in the NorthPark mall shots fired incident has been named and police detailed how he was arrested.

According to a Scott County arrest affidavit, Davenport Police encountered 18-year-old Le Claire resident Isaiah Randolph in the mall's food court, and matched him with to a description given by witnesses.

Reportedly, when the officers attempted to question him, Randolph ran from the authorities and into the parking lot, where he caught and arrested next to a parked car. Randolph then admitted that at the end of the chase, he had hid the gun he was carrying inside the car.

After Randolph was arrested, Davenport Police obtained a search warrant for the vehicle and found the handgun, which had been reported stolen in Davenport.

Surveillance video later showed Randolph confronting people and showing off the handgun at the time of the fired shots.

Police responded to NorthPark Mall Sunday morning just before 11:45 am after multiple 9-1-1 calls reporting shots fired inside the mall.

Police say two different groups of individuals had a verbal altercation in the northwest common hallway, which eventually escalated with one suspect displaying a handgun and firing two shots towards the other group. Both groups fled the area shortly afterward.

Store owners in the mall describe ducking behind counters fearing for their lives as two shots rang out inside the mall.

Witnesses say it began inside Hibbett Sports where two groups of young men ran into each other. Nearby store owners say one group then walked out into the common area where shouting began. Then, the shots ran out in the mall corridor where one bullet appeared to hit the ceiling and customers began to run.

Within minutes there was a heavy police presence at the mall with Davenport, Bettendorf, and the Scott County Sherriff on the scene.

Upon arrival, officers found fired casings in the area of the altercation. No injuries or deaths were reported at the scene. No suspects are currently in custody at this time.

There is no word yet on if anyone was hit by gunfire. Police canvassed the area for hours even blocking in a black Chevy Impala at one point.

While several stores were shut down following the shooting, many opened back up after a few hours.

The mall remains open for normal business. Officers continue to follow up on the incident and will remain near NorthPark Mall during business hours Sunday.

Anyone with information regarding this incident is asked to call Davenport Police at 563-326-6125.

This is the second shooting at NorthPark Mall in the last five months.

This is a developing story.

RELATED: Rock Island Police are looking for information after someone shot a man in the hand