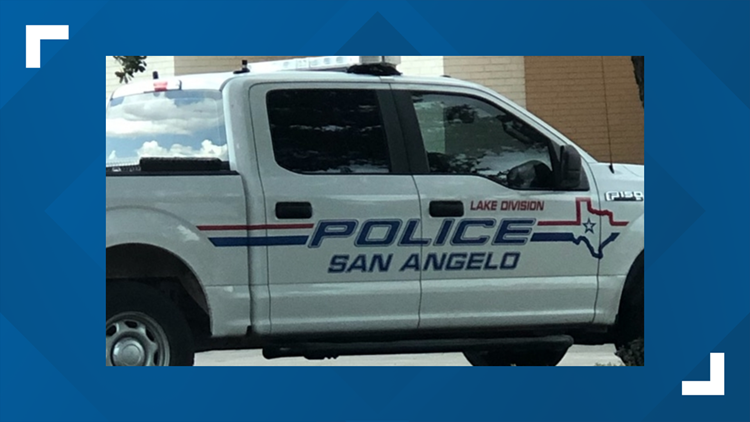 SAN ANGELO, Texas — Just before 1 p.m. Friday, San Angelo Police and Fire Department personnel were dispatched to Lake Nasworthy for the report of a boating incident.

Units arrived to find a 19-year-old man suffering from lacerations caused by a boat’s engine propeller, a release from the SAPD stated. The man was transported to Shannon Medical Center for treatment.

A preliminary investigation conducted by the department’s Lake Patrol Unit revealed the man had been wakeboarding with friends just before the incident. Police said alcohol was not a contributing factor and the victim was wearing a life jacket.

Friday's incident is the second injury by a boat propeller in less than a month. The first was an 11-year-old girl, who was swimming in the lake with friends near the shoreline when her legs became entangled with a disabled boat’s moving propeller.

The investigation into Friday's incident is ongoing.