The South Carolina Department of Education announced that schools will remain closed through the end of April. 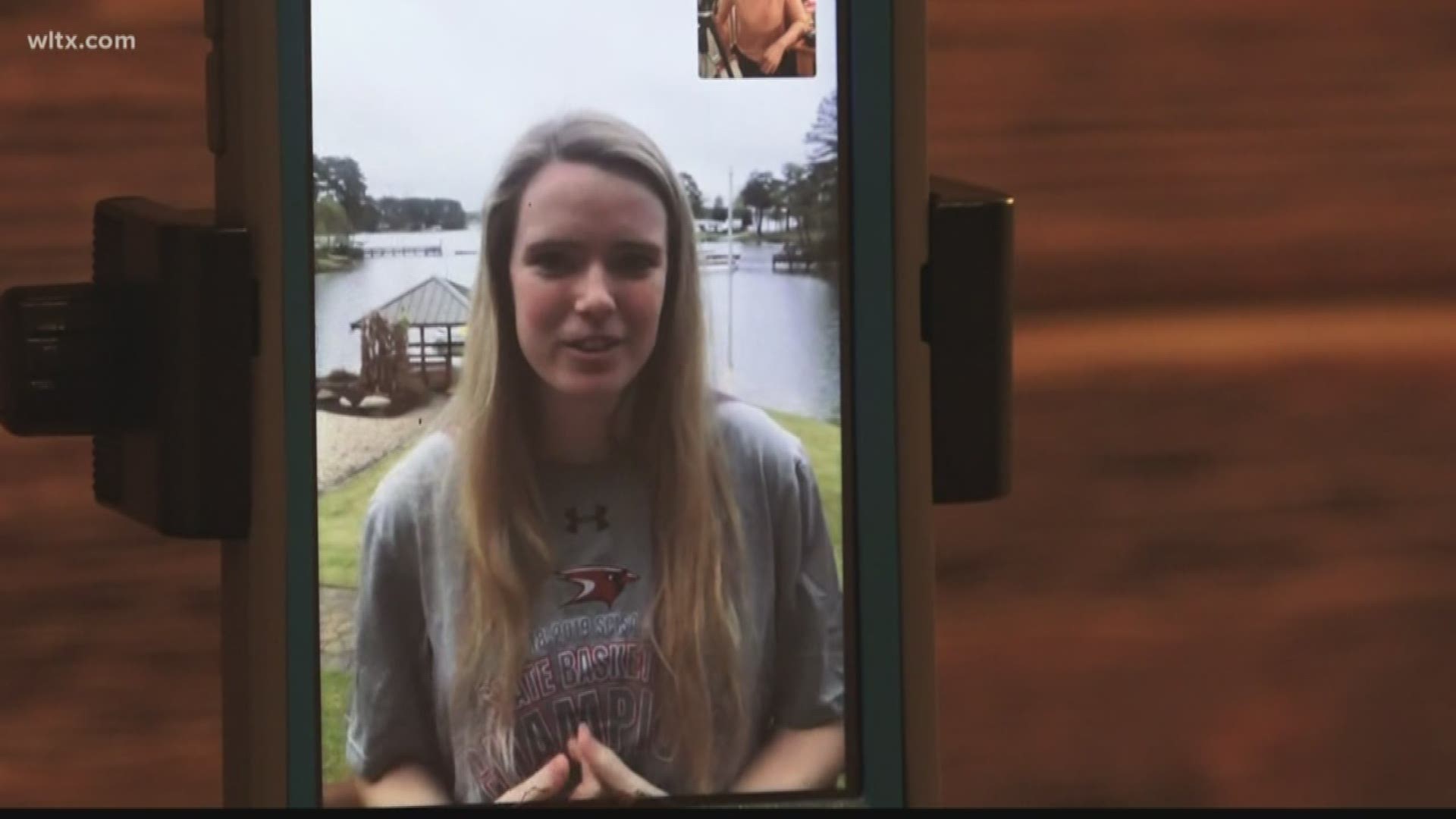 The S.C. Department of Education released a statement saying:

“At this time, students, parents, and families should plan for South Carolina’s schools to remain closed through the month of April. Our dedicated teachers and school administrators have done a tremendous job in making it possible for our students to learn at home. We understand that the prospect of schools remaining closed for an extended period of time places stress and strain on parents and children. Rest assured, if there is any way to safely open our schools earlier, we will do that, but schools must remain closed to protect the health and safety of South Carolinians.”

Parents say they are overwhelmed by the announcement.

Williams has children in sixth and ninth grade and has also been working at home.

"As a parent, I understand everything that the districts are doing," says Williams. "I understand the commitment. I understand for safety reason, it is the best decision, but we miss you teachers, we really do. I have always appreciated my kids' teachers. They are the real heroes."

As for high school seniors, they're missing out on a few milestones, like prom and graduation, even the spring sports season.

"The soccer season, this was my last year after five years of playing for Cardinal Newman," says Hailey Laubacker a senior at Cardinal Newman. "So, maybe winning a state championship at the end would have been nice."

"I feel like I'm missing out on everything that supposed to be a part of my senior year," says L.J. White, a senior at Cardinal Newman.

Both Laubacker and White are hopeful that they'll be able to have prom or graduation during the summer.

In the meantime, they're staying encouraged.

"With my two younger siblings I teach them in school, so it's a way to bond with them," says Laubacker. She's also been FaceTiming with friends to stay connected.

"Keep your head up, because we're still graduating," says White. "At least we get to graduate. I have no problem being at home with this."