The president will be holding a campaign event this weekend.

Here is what you need to know about the event:

WHAT: The campaign says Trump will be delivering remarks on "supporting law enforcement," and the event page said it will be about "supporting the American way of life. The event is free and open to the public, but people are required to register for tickets.

Trump will likely only be in the area for a short time because the president also has a stop planned in Rock County, Wisconsin at 6 p.m. C.T.

According to the campaign, attendees will be given temperature checks, masks that they will be asked to wear and access to hand sanitizer. Since Trump started holding in-person campaign events, many of them have been held in airport hangars, which are outside.

Trump only the 4th sitting president to visit Muskegon County

President Bush spoke to supports at the Muskegon County Airport, as did President Kennedy who at the time was campaigning for congressional Democrats.

President Truman's stop in Muskegon was by train at the downtown depot while campaigning for Adlai Stevenson. President Trump's stop will also be at the Muskegon County Airport on Sinclair Drive.

How are democrats responding to the visit?

While Michigan is a battleground state, Muskegon County is one candidates could fight over. In 2016, the county was only one of two West Michigan counties to vote for Hillary Clinton. And she won it by a slim margin of 1,177 votes.

Muskegon County Democrats are prepping for the president's visit, saying "We're not letting up."

They are planning to hold a rally just one hour before Trump's. At 4 p.m., nine miles from the airport at Heritage Landing, the Muskegon County Democratic Party, the Progressive Democratic Women's Caucus, and the Black Women's Political Caucus are hosting their own event.

The day before Trump's visit to Michigan, competitor Joe Biden will be campaigning on the east side of the state.

President Donald Trump is visiting Michigan this weekend, this time the campaign stop will take him to the Muskegon County Airport in Norton Shores.

The event has area police departments on high alert, and calling in extra staff to work Saturday. 13 ON YOUR SIDE has learned about 100 police officers from Muskegon and Ottawa Counties will provide perimeter detail for the event.

Overtime costs to area municipalities are not covered by the Trump campaign or the White House.

A group of Michigan physicians are urging President Donald Trump to cancel his Saturday rally in Muskegon as the state is seeing cases of COVID-19 increase.

Friday, the Committee to Protect Medicare, an advocacy group, held a press conference to discuss their concerns about the rally and the president's comments on the virus.

Dr. Rob Davidson, the executive director of the organization and former Democratic candidate for congress, said the president is using his platform to spread "medically inaccurate misinformation" about the pandemic.

"Instead of coming to Muskegon to continue spreading misinformation and packing people close together when COVID-19 cases are going up, President Trump should cancel his campaign event and focus on fighting this pandemic with science and evidence," he said. 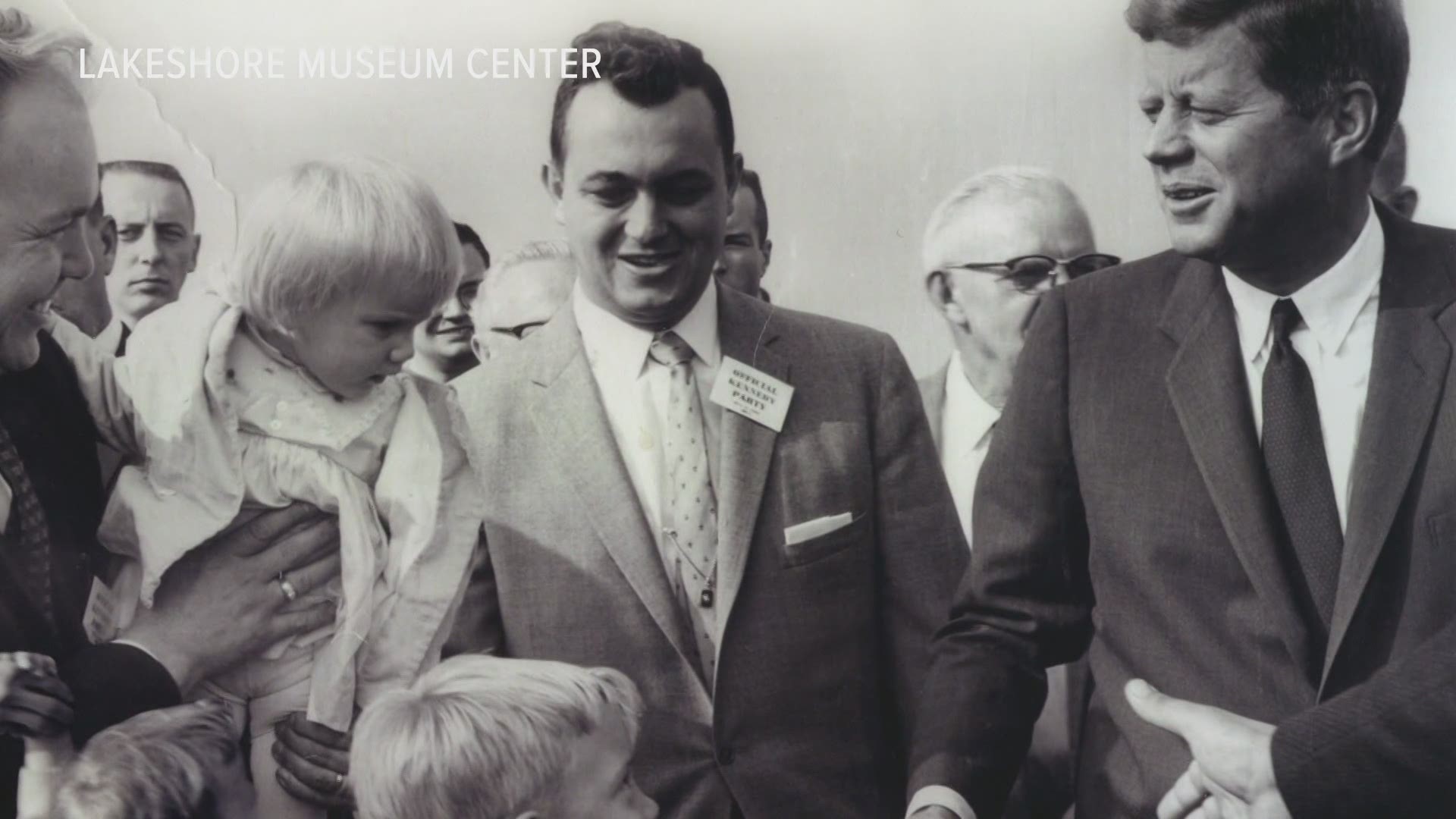