The state GOP says it plans to elevate their case to the Texas Supreme Court, Harris County election officials say it's yet another attempt at voter suppression 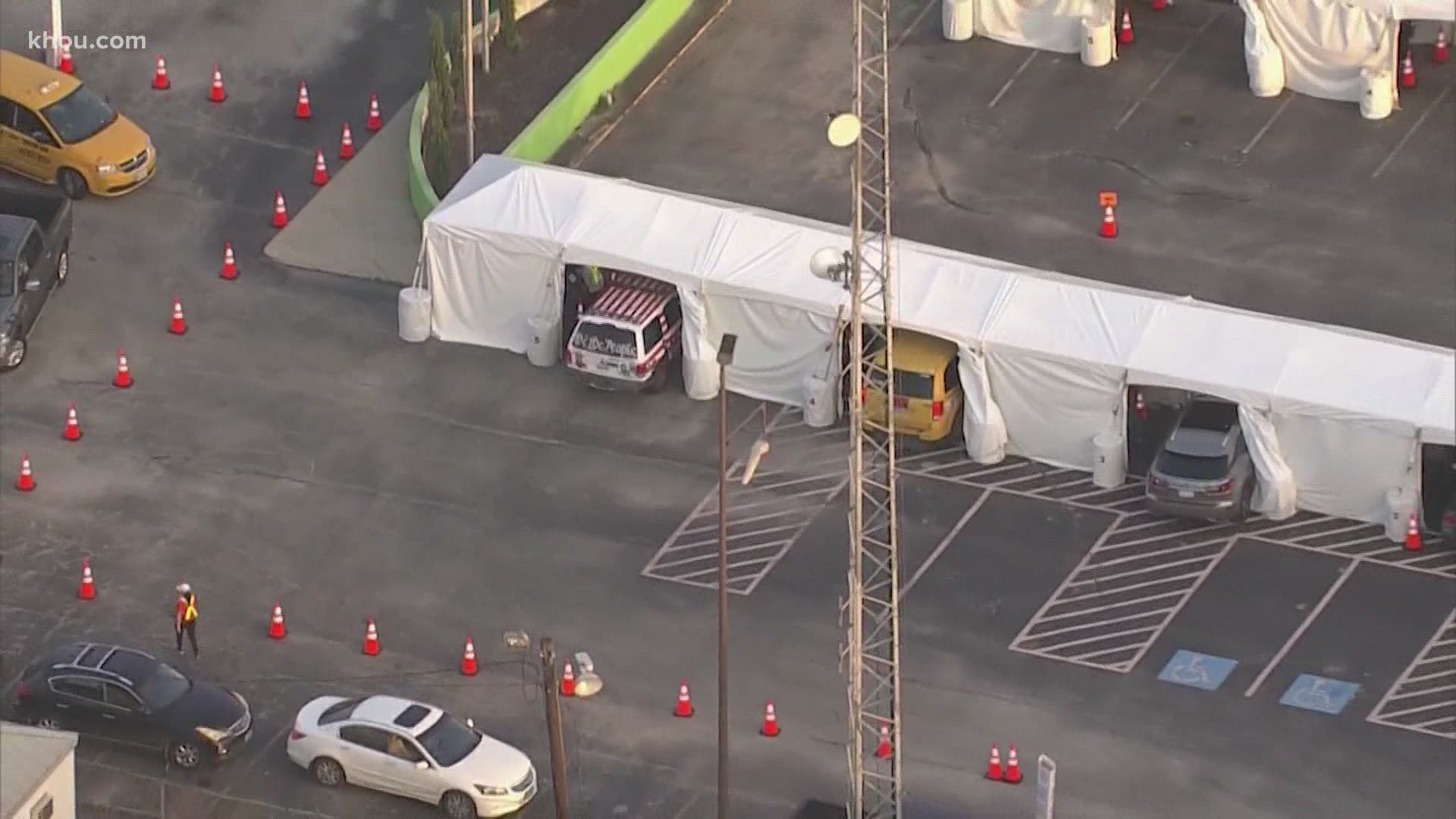 HOUSTON — Harris County released a brand new PSA teaching voters how to drive-thru vote. The release comes hours after an appeal's court dismissed the lawsuit filed by the Texas Republican Party aimed at halting drive-thru voting for everyone.

"That lawsuit was frivolous and ridiculous," said Harris County Clerk Chris Hollins. "That's why the judge summarily dismissed it this morning. Now we're excited to continue this option despite all of the ongoing efforts at voter suppression."

Hollins says more than 11,000 voters cast their ballots from the comfort of their car Tuesday. It's quickly become one of the most popular ways to vote.

"That's the point of this to make it easy and convenient," said Harris County Judge Lina Hidalgo.

It also limits people's exposure to each other mid-pandemic, while also allowing them to vote in person.

The Texas GOP released a statement Wednesday vowing to elevate the lawsuit to the Texas Supreme Court. A spokesman told KHOU 11 News that "it is illegal to allow expanded curbside and drive-through voting. We filed this case to ensure that no illegal votes would be cast and counted in this election."

Hidalgo says it's all a distraction.

"The endgame here is to create confusion for voters," said Hidalgo. "The point we want to get across is that drive-thru voting is open. We're not going to give them what they want which is to talk about where we are on the litigation."

For now all of Harris County's 10 drive-thru voting locations remain open and anyone can vote there. It includes mega sites like Toyota Center and NRG Park.

But remember drive-thru voting is just one of your plethora of options. Together there are more than 120 early voting centers to choose from.

"As 'Curbside Larry" says, 'voting options, we got them,'" said Hidalgo. "We got them, take advantage of them."

To learn more about how to drive-thru vote in Harris County, you can watch the PSA here: