The company provided a bulleted list of claims it says were not true - from foreign ties to hackability. 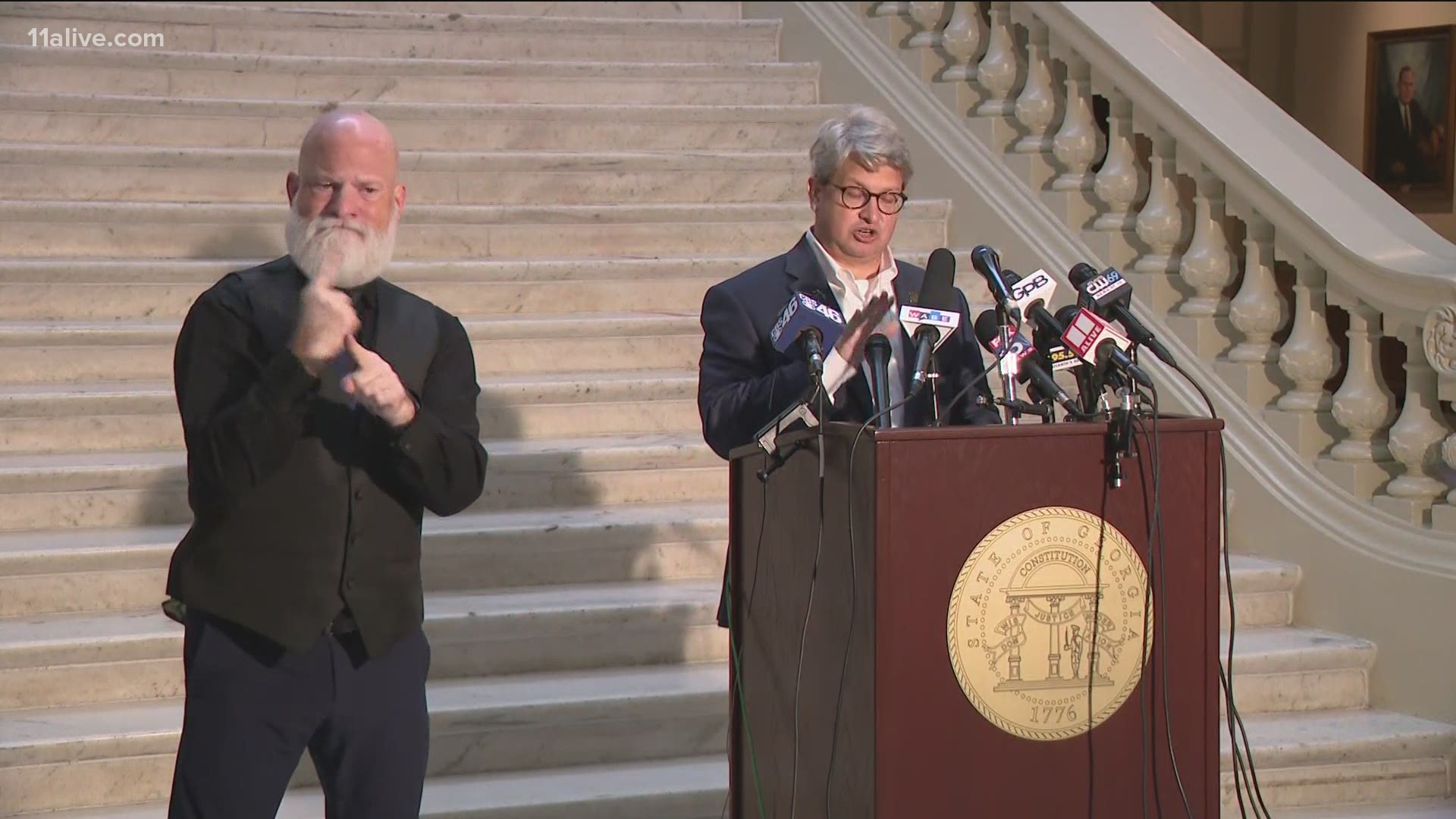 DENVER — A company that has been named in numerous election fraud theories - many with little or no evidence to back them - has taken aim at comments from one of its biggest detractors.

Dominion Voting Systems, which maintains voting machines in Georgia and other states, laid out a long list of claims by attorney Sidney Powell which it said are false - and provably so.

The company described many of Powell's statements as part of a "bizarre election fraud conspiracy" that would have required unreasonably coordinated actions between thousands of people from the state to the local level - including themselves.

"This quite simply did not occur," the company said in a statement released on Thursday.

"The allegations included in the draft complaint are baseless, senseless, physically impossible, and unsupported by any evidence whatsoever," Dominion said while acknowledging the company wasn't named in the suit. "We stand with the state and local elected officials and bipartisan election volunteers that this suit maliciously maligns."

Several unfounded theories have arisen in recent weeks following the U.S. election with a particularly strong focus on Georgia. The state's votes were certified a week earlier for President-elect Joe Biden. The narrow victory shifts Georgia's electoral votes to a Democratic presidential candidate for the first time in decades, with some claiming that's a sign that the votes were tampered with.

However, Dominion's comments on Thursday strongly push back against those claims - particularly allegations that systems were hacked, votes were changed or that voting information was handled on servers in another country.

"It is important to understand that this is not possible—not on a machine-by-machine basis, not by alleged hacking, not by manipulating software, and not by imagined ways of "sending" votes to overseas locations," the company said.

Even if it were, however, the company suggests that the statewide recount would have discovered the issue.

"Dominion's systems are secure as certified by the U.S. Election Assistance Commission (EAC)," the company writes. "In fact, all voting systems must provide assurance that they work accurately and reliably as intended under federal U.S. EAC and state certification and testing requirements."

In the lengthy response to Powell, Dominion also provides bullet-pointed responses to individual claims she allegedly makes, calling them "nonsensical and unsupported by any presentation of evidence."

The response from Dominion comes roughly a week after the Trump Campaign began distancing itself from Powell, who it said "is not a member of the Trump Legal Team" and "not a lawyer for the President in his personal capacity."