His visit is planned for Dec. 5 and he said a location has not been picked yet. 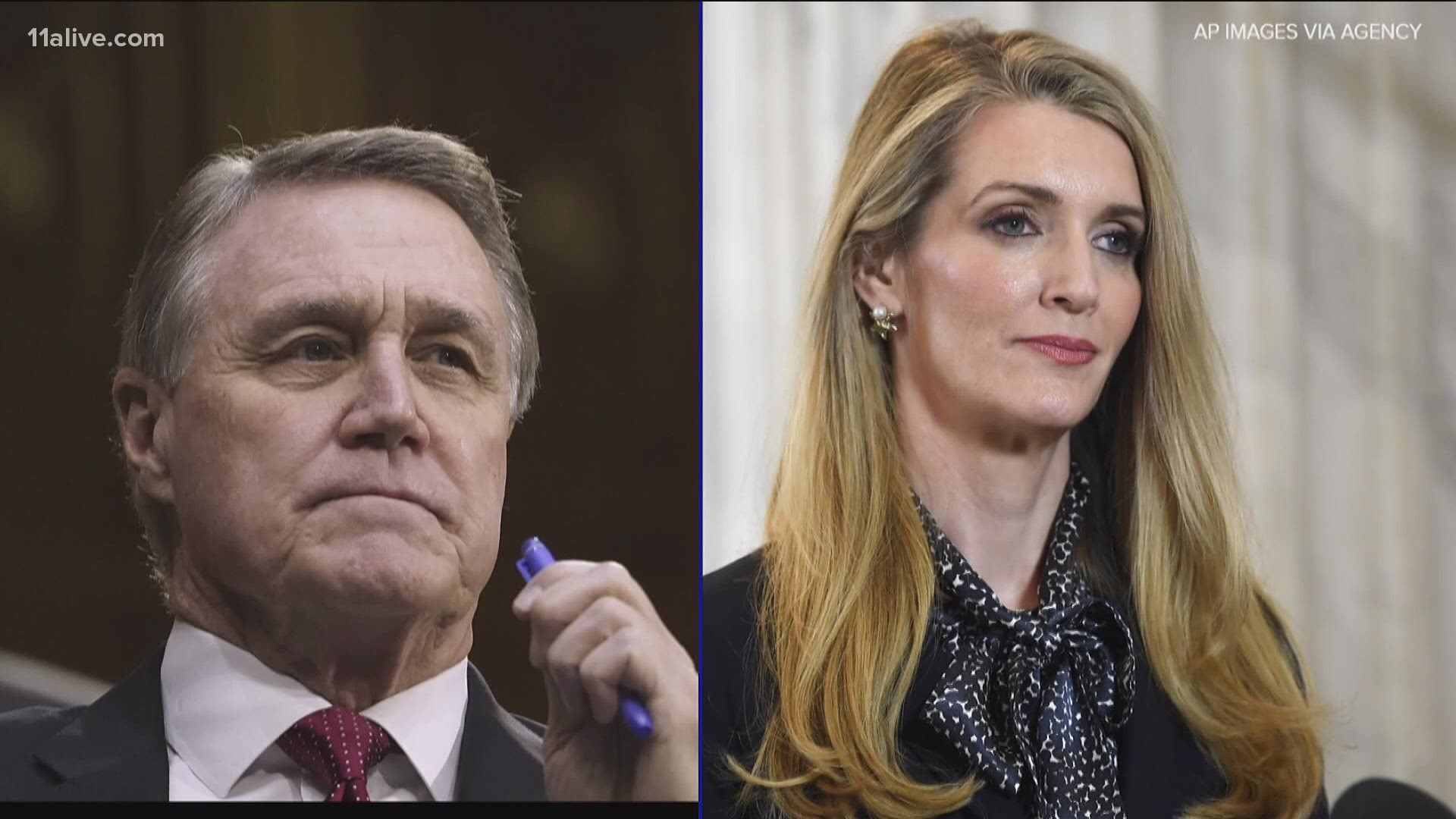 Trump promised this week to make a stop in Georgia.

His visit is planned for Dec. 5 and he said a location has not been picked yet.

But for Senators Perdue and Loeffler, UGA professor Joseph Watson Jr. said an endorsement from Trump isn’t necessarily the best strategy to drive all Republican voters to the polls.

“It’s a risk. You just don’t know if the turnout amongst the base is going to offset potential damage that can be done to your appeal amongst suburban and swing voters,” said Watson.

Watson believes a runoff election is all about who can get voters out and not so much winning people over. He recommends Senators Perdue and Loeffler are better off focusing on campaigning and not getting mixed up with other issues such as voter fraud that has created tension in the Republican party.

“The mere presence of the president here, who has been at loggerheads with the Secretary of State and a certain degree the governor of Georgia, creates a dynamic that can only be described as drama and controversy,” said Watson.

But, for as polarizing as President Trump can be, Watson said his endorsement still comes with firepower.

“For better or for worse, President Trump is the most important key to ensuring strong turnout amongst Republicans in the state of Georgia right now,” he said.