San Angelo voters were in favor of the proposed plan to add a second pipeline parallel to the existing pipeline east of Lake Nasworthy. 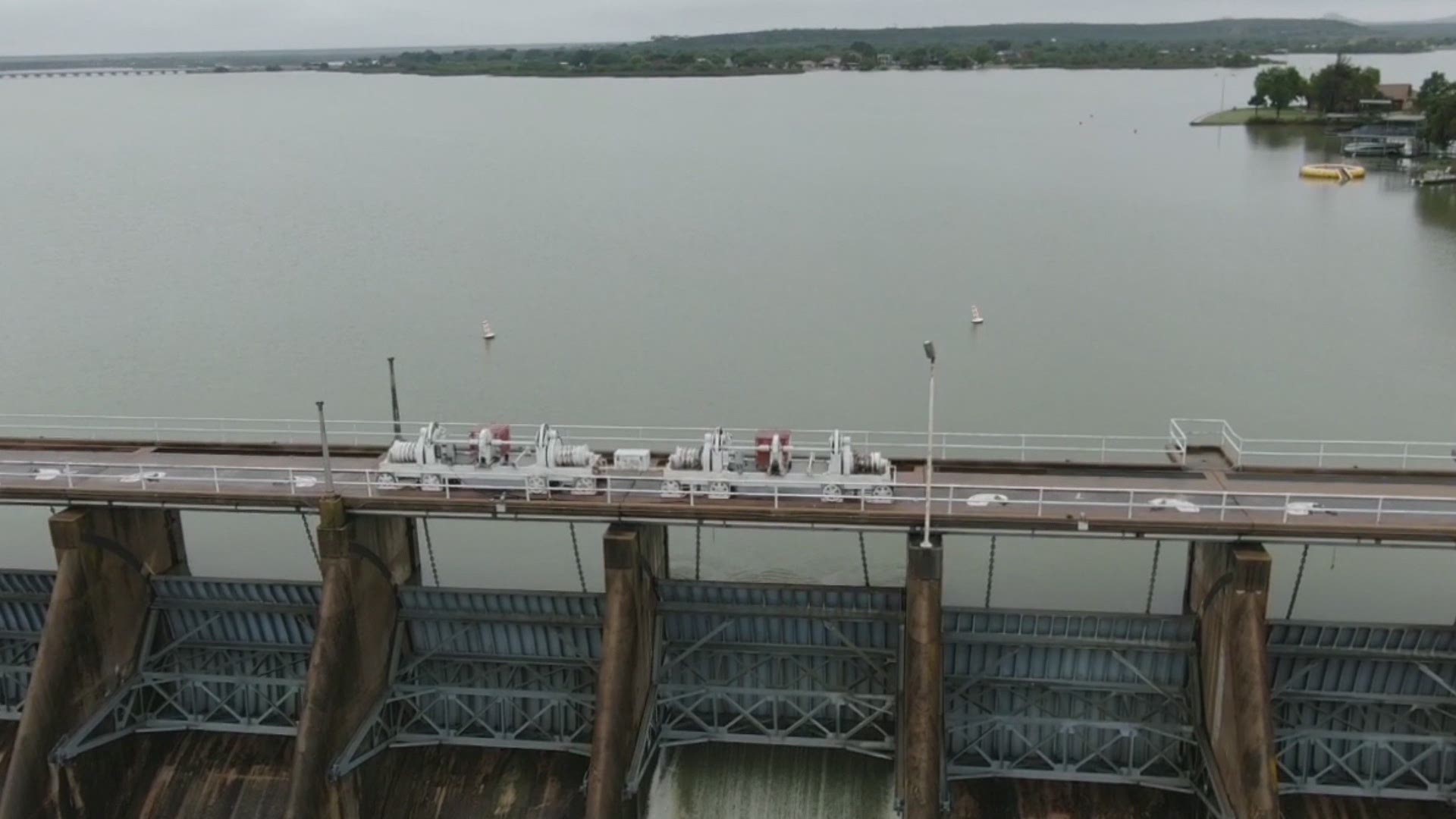 Residents voted in favor of the Lake Nasworthy sewer project in Tuesday's special election. The proposed expansion plan would add a second pipeline running parallel to one another, east from the lake.

"This will be a case lake crossing so if there was any failure you have that extra protection of a case system and it also provides a dual barrel system so if there was a line down for maintenance you can use the other to get sewage across," Allison Strube, City of San Angelo water utilities director, said in a previous interview.

The project is expected to cost $32 million, but residents only voted to use $10 million from the Lake Nasworthy trust fund - the remaining balance would be financed.

Unofficial final results from the Nov. 5 special election from the City of San Angelo:

The votes will be canvased at the Nov. 12 City Council meeting.