Who is Michelle Tidball? What you need to know about Kanye West's presidential running mate

A self-proclaimed 'biblical life coach,' Tidball steps into the spotlight with the 'Jesus is King' megastar. 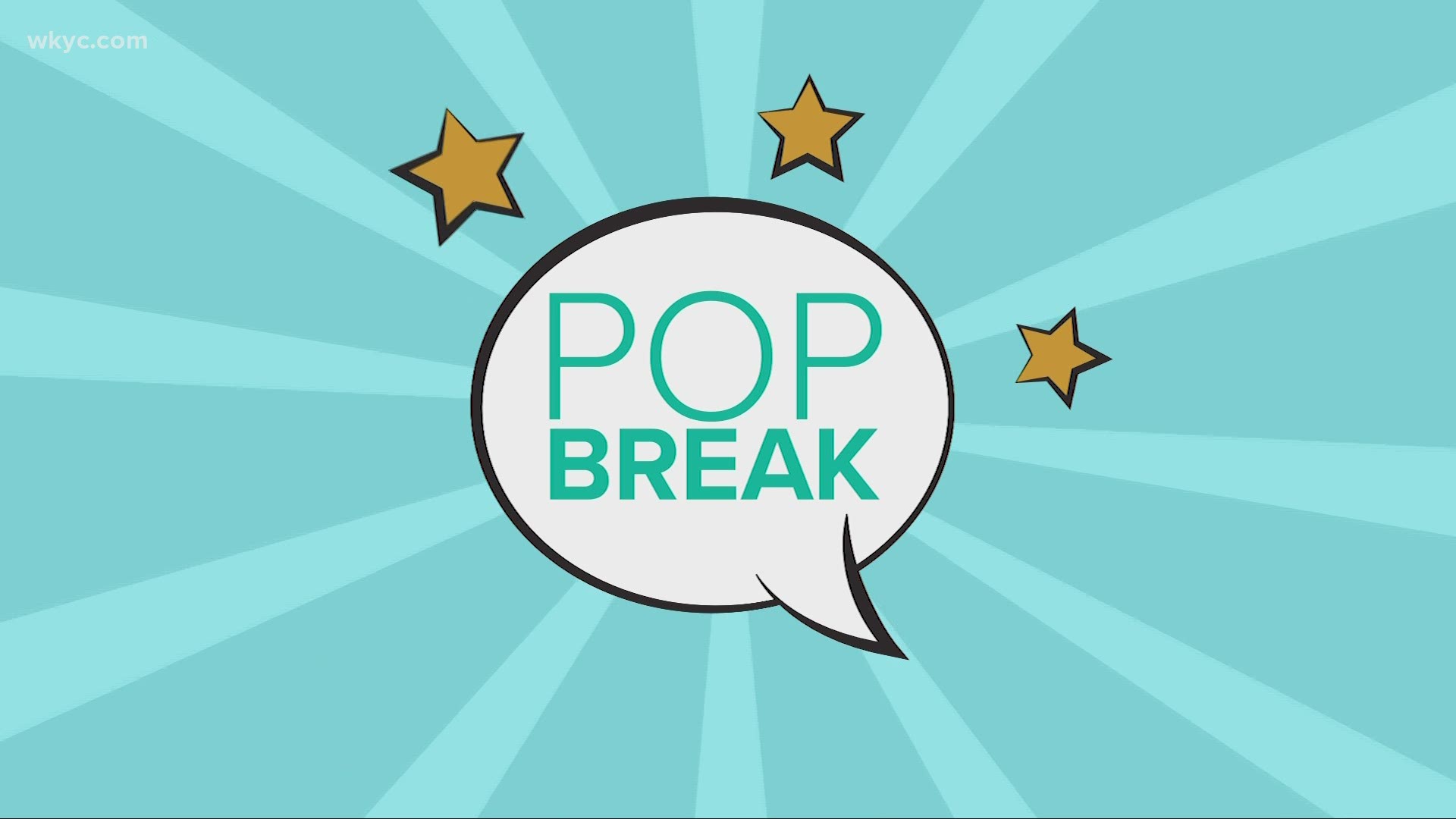 CLEVELAND — If you're like the rest of us and were left scratching your head when rapper and fashion designer Kanye West announced he'd be running for president in the 2020 election, you were probably even more confused by his choice of running mate.

West officially named Michelle Tidball as his running mate when he filed for the ballot in Wisconsin yesterday. But who is Michelle Tidball? We'll break down what we know about her so far.

Tidball, a self-proclaimed "biblical life coach", is a resident of Cody, Wyoming, where West purchased a 4,500-acre ranch in September 2019. According to her website Yarash.org (stemming from the Hebrew word meaning "to seize," "take possession," or "inherit") Tidball's coaching "allows people to get 'unstuck' in their lives by using wisdom and biblical principles."

Tidball possess Bachelor's degrees in psychology and criminal justice, as well as a Master's degree in addiction psychology. For $65, you can schedule one life coaching session via Zoom or FaceTime that typically run 50 minutes, or drop $350 on a six-session coaching package to clarify "the path to achieving your goals." She also owns her own online bible study program operating under the nonprofit name "Abundant Ministries" that you can make donations to via PayPal on the website.

The 57-year-old previously served as executive director for Bright Futures Mentoring Program, a Cody nonprofit aimed at developing youth into adulthood through mentoring. Tidball worked as a mental health therapist for a number of years prior to transitioning into a life coach, according to her website.

West's choice in a running mate may not come as a total surprise (although it is bold given her complete lack of political experience), as he has been pushing mental health and religion as focal points in his music and life in recent years.

Today, West filed to appear on the Ohio ballot for the presidential election in pursuit of "The West Wing." Just yesterday, his team withdrew his petition to appear on the New Jersey ballot, according to numerous reports, after the petition curiously showed a number of signatures that appeared to be nearly identical or incomplete.

West's campaign has drawn mixed reactions, as many view it as either a publicity stunt or a way to aid President Donald Trump (whom West supported in the past). So far, West has failed to gain any significant traction in the polls.