Patrick said the transgender athletes bill is one item on the agenda that's very important to him. 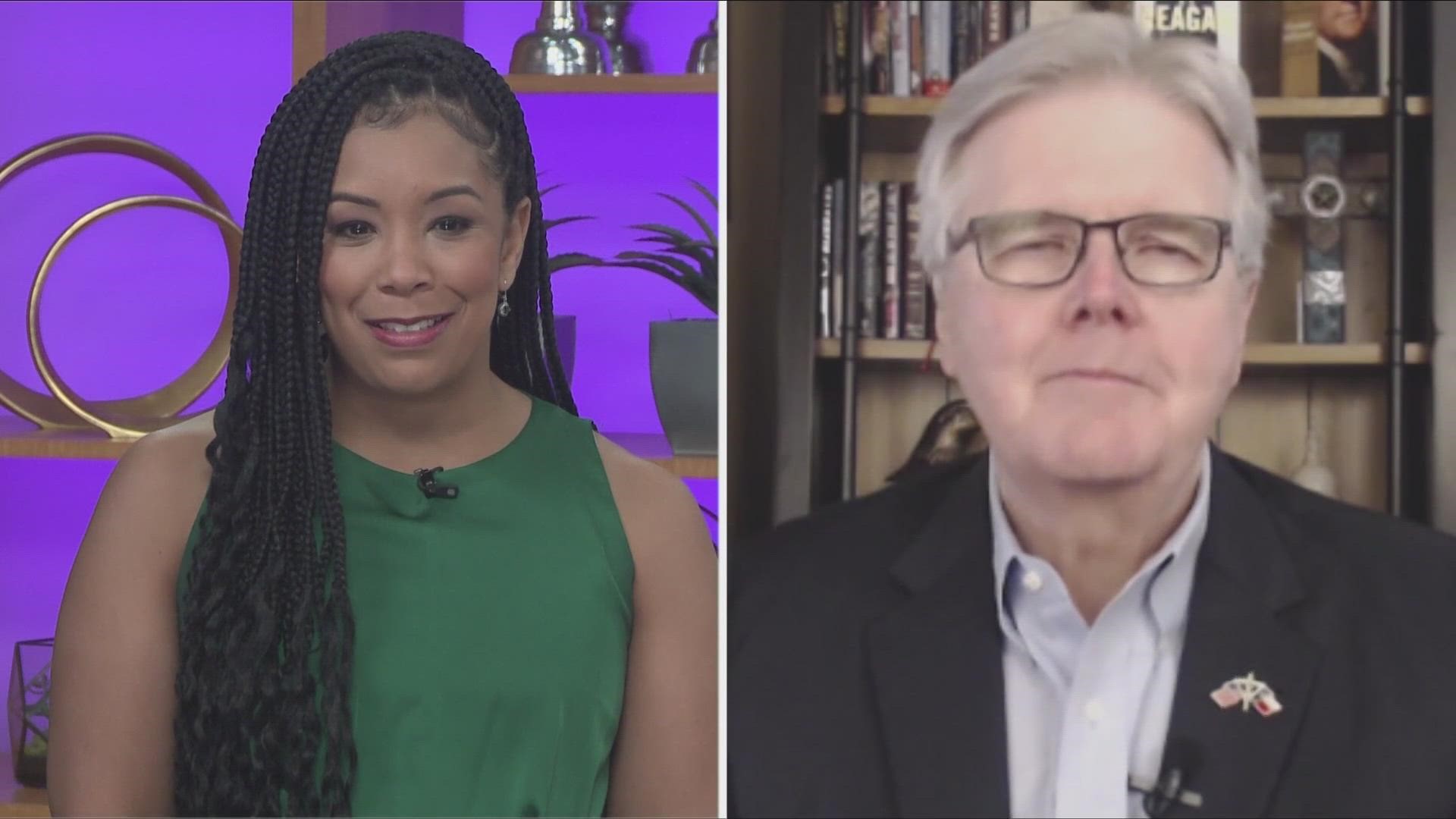 AUSTIN, Texas — Texas lawmakers now know when they will return to Austin.

On Tuesday afternoon, Gov. Greg Abbott called a third special session. It's set to begin on Sept. 20 at 10 a.m.

As expected, lawmakers will have to redraw political maps using the new census data in a process called redistricting.

But the governor also put a few other items on the agenda.

They'll be focusing on how to distribute funds from the American Rescue Plan, legislation on whether state or local government entities can mandate COVID-19 vaccines, a bill that the governor vetoed called the Safe Outdoor Dogs Act, as well as legislation that would force public school students to participate in sports based on their sex assigned at birth as opposed to their gender identity.

Lt. Gov. Dan Patrick asked the governor to put transgender sports legislation on the call after bills on the topic died in the House during the regular session and the first two special sessions on the topic.

“Look, it’s just basic fairness,” Patrick said. “We’re not trying to be against anyone or their lifestyle – that’s their decision. But we also can’t take away the rights of girls and women, and allowing boys to play girl sports is just unfair. Boys can run faster, hit the ball longer if they’re playing softball, hit three-point shots and rebound better. They can beat girls in track and field, as I’ve said, they can run faster. They can beat them in wrestling – that’s already happened in Texas – because they’re strong. It’s just not fair.”

He added that not passing the bill could impact a student’s future.

"I mean, I have boys and girls in my family, kids and grandchildren," Patrick said. "Boys have an unfair advantage, and it’s not right that girls might not get a spot on the team, not get a chance to play, not get a scholarship. It’s just not right. And that’s the reason that bill is important to me. It’s the right thing to do for girls and women."

Watch the extended video with Lt. Gov. Patrick at the link below: