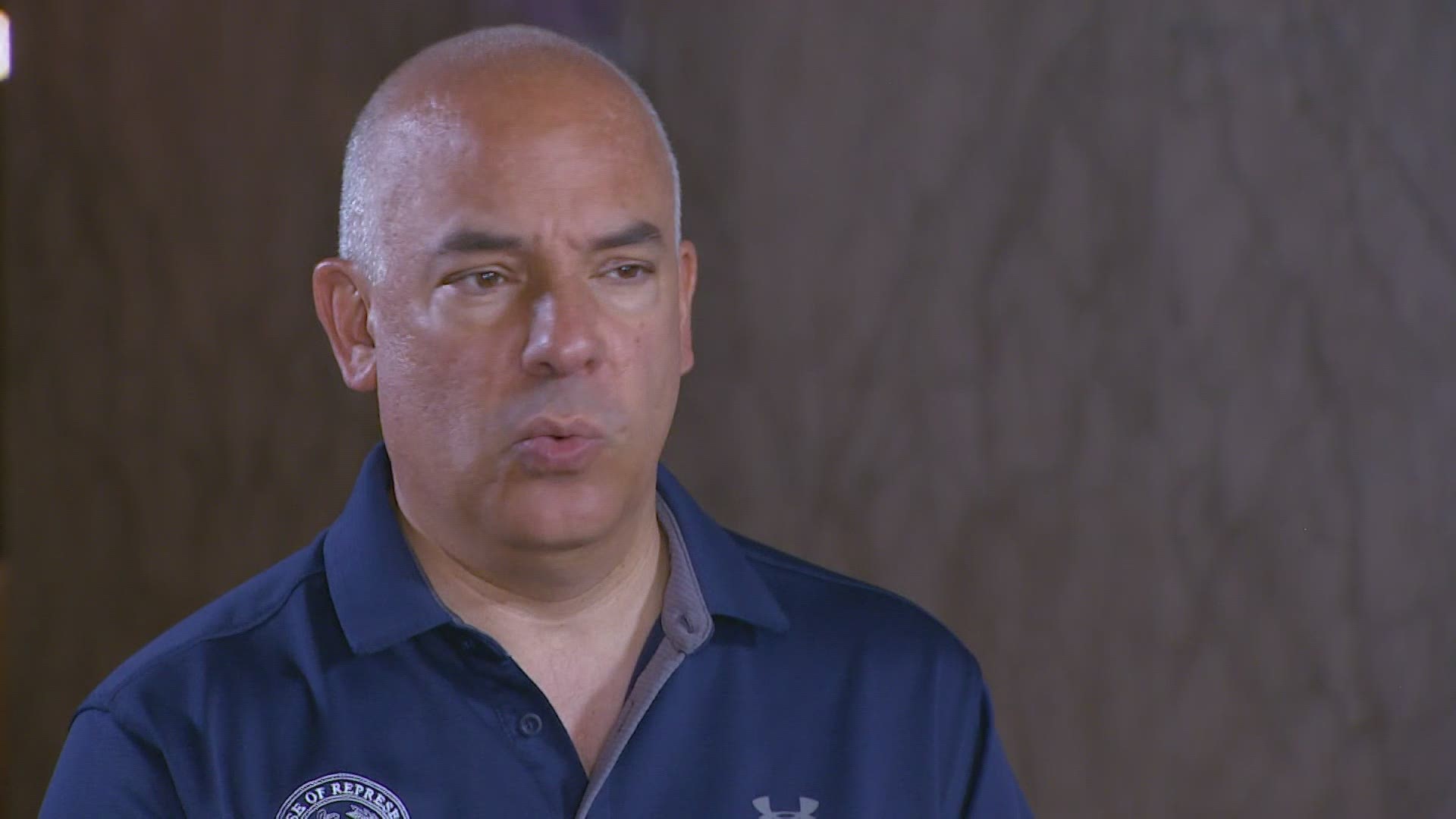 DALLAS — Even though Texas Democrats have spent more than a week in Washington, D.C., the election bill they fled the state over has passed the Texas Senate and is simply waiting for action in the Texas House, where Republicans will pass it.

“We’re not going to take that as an acceptable answer,” state Rep. Chris Turner, D-Grand Prairie, said on Inside Texas Politics. “What’s happening in Texas, and what happened in Georgia, and what’s happening in other states across the country is corrosive to our democracy, it is making it harder for people to vote, and it is all based on the big lie that Donald Trump won the last election.”

Turner is chair of the Texas House Democratic Caucus. So he’s the person leading the effort to walk out. And when a plan involves chartered planes, chartered buses and hotel space for 58 Democrats, it’s a lot of planning. But Rep. Turner says because they knew it was a real possibility for a while now, the plan was able to come together quickly.

“The planning really accelerated over the weekend during those rushed committee hearings in the House and the Senate,” he explained. “And it did come together very, very quickly, in a matter of a couple of days.”

And he knows keeping a coalition of 50-plus people together over the final three weeks of the session will be a challenge. But they’re working on that dynamic daily as well.

“We do it through constant and open communication," he said. "That’s why we meet as a caucus every morning for breakfast and every night for dinner, in addition to all of the meetings and activities we’re doing throughout the day in groups.”

Watch this week's entire episode of Inside Texas Politics below: