Inside Texas Politics: Dallas mayor calls for economic relief for Texans out of work due to COVID-19

The government's money is the people's money -- it's from their taxes, Mayor Eric Johnson says. 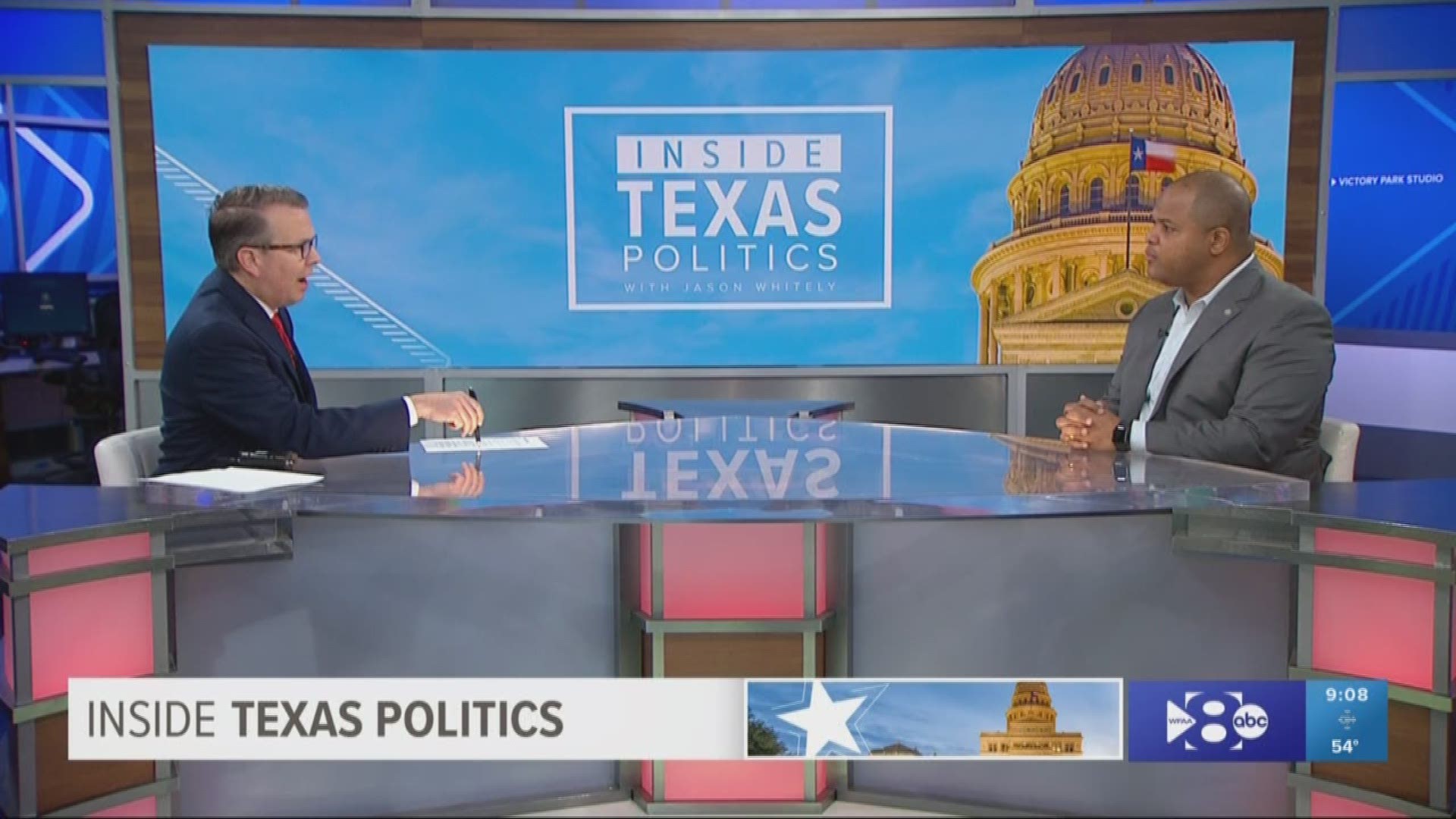 Dallas Mayor Eric Johnson isn't sure how long the city will implement the kinds of emergency regulations that are currently in place, because he doesn’t yet know the scale of the community spread, he told Jason Whitely on Inside Texas Politics.

Johnson is calling for all levels of government to provide some form of economic relief for out-of-work people. The government’s money is the people’s money -- it’s tax money, Johnson said.

Eric Johnson has served as mayor of Dallas since 2019.

He previously served as a Democratic member of the Texas House of Representatives. He represented District 100 in the cities of Dallas and Mesquite.

Johnson earned a degree in history from Harvard University. He then received a law degree from the University of Pennsylvania and a master’s degree in public affairs from Princeton University.

Watch this week's full episode of Inside Texas Politics below:

Jason is joined by Abby Livingston of the Texas Tribune from Washington, D.C. They looked at how the new coronavirus has paralyzed the country’s politics. It’s unclear if the U.S. House of Representatives can physically return to the capitol and pass emergency relief for millions of Americans.

Jason and Abby also talked about the likely economic impact of the new coronavirus. With tens of thousands of jobs being lost, what is Congress doing to help the average Texan? 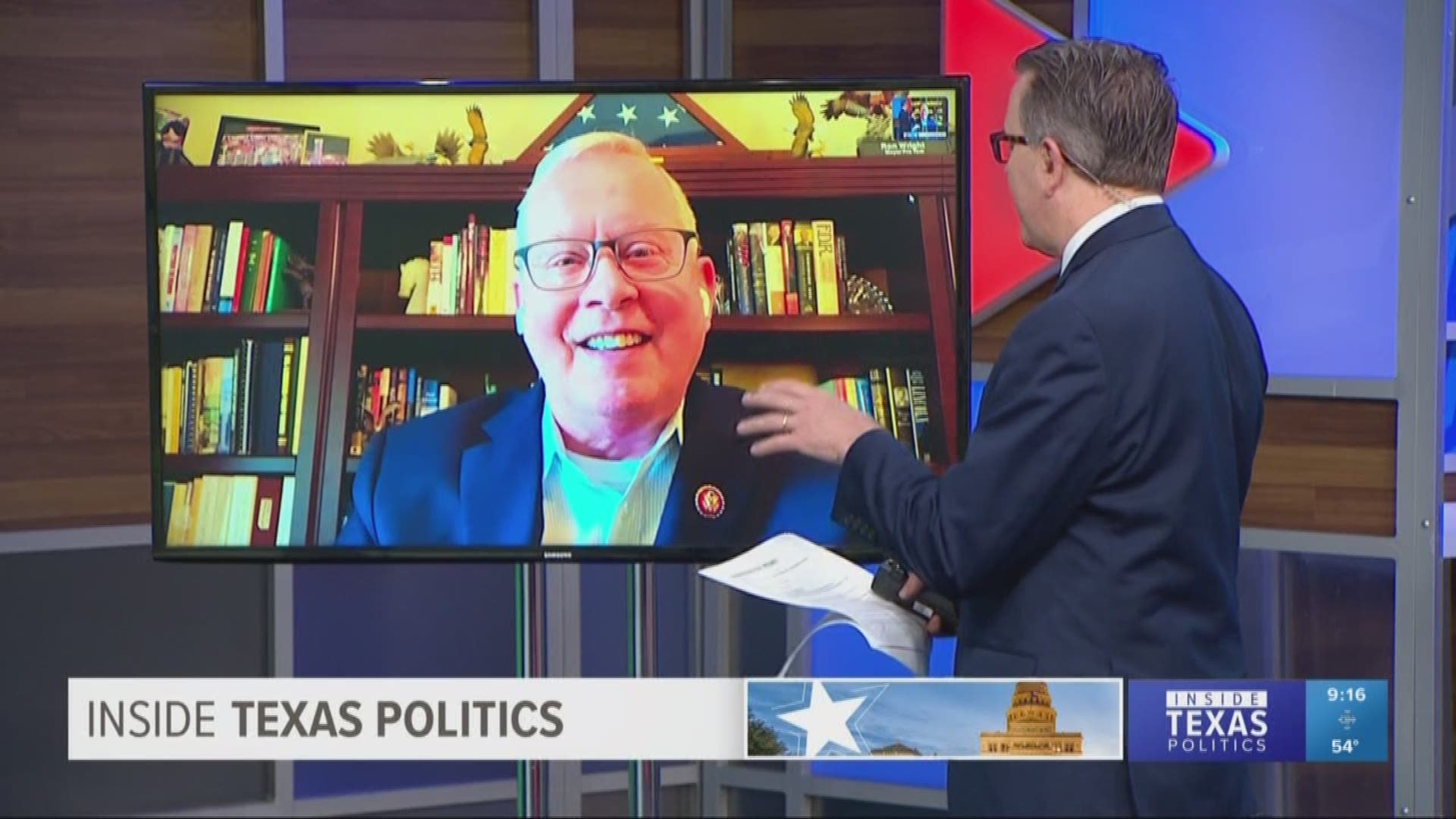 U.S. Rep. Ron Wright discussed the impact of the new coronavirus on education with Jason Whitely. The Republican sits on the House Committee for Education and Labor, but is currently home in Arlington, Texas.

Wright said it’s possible that schools will be closed until August, depending on the results of COVID-19 testing.

What he has heard most from his constituents is that they are afraid of losing their jobs and income.

This plan would also help industries affected by the virus.

They also discussed whether Texas’ pride in being a small-government state works in a disaster. There seems to be confusion among counties, cities and schools as they try to combat COVID-19.

More from Inside Texas Politics: