Comptroller Glenn Hegar says Texas could replenish the fund by getting a federal loan or using some of the COVID-19 money coming to the state. 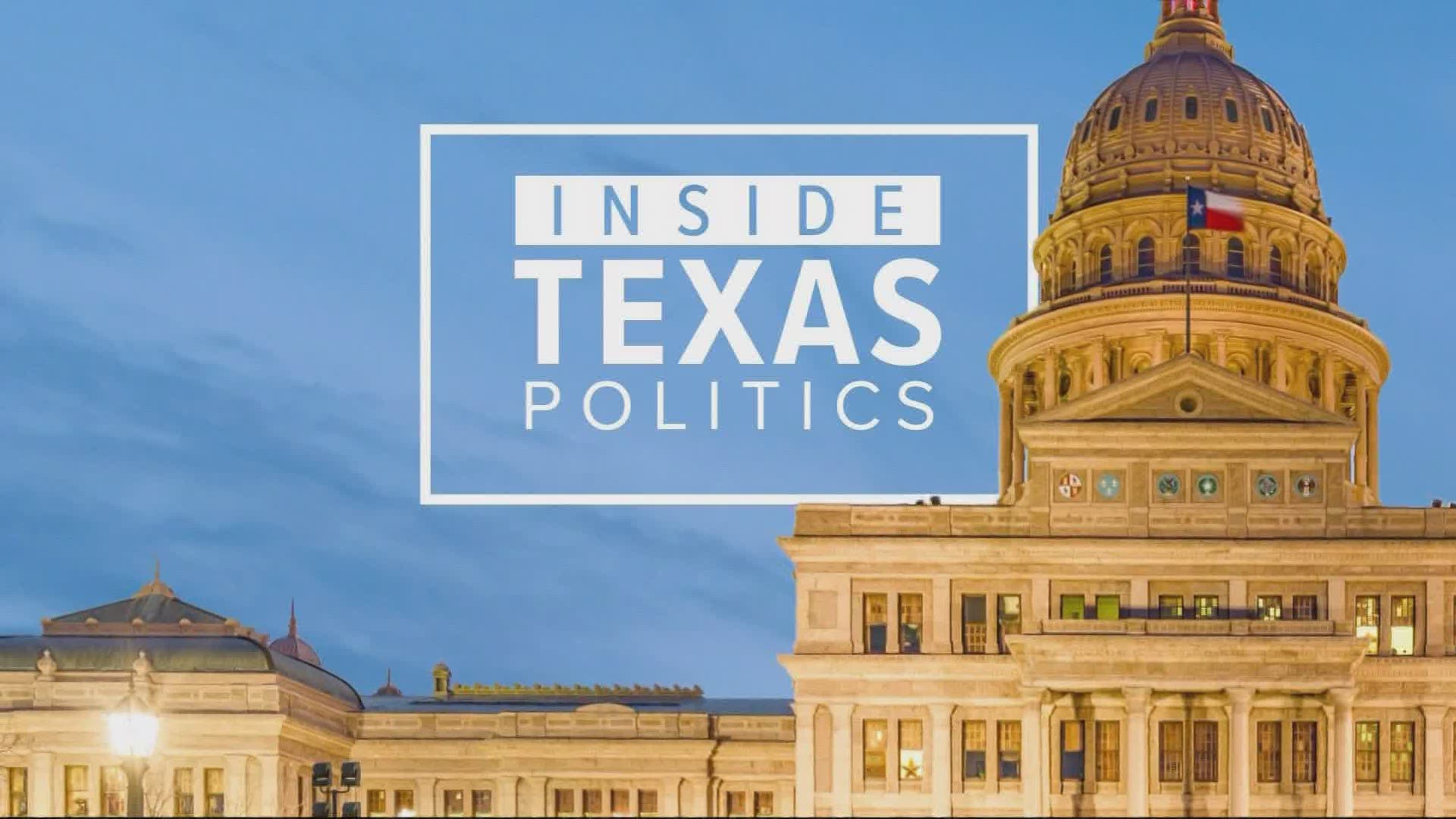 The Texas Workforce Commission (TWC) has paid out $1.7 billion in unemployment benefits – some of it federal money. The TWC has $900 million left in its bank account. What happens if the state depleted that money?

Comptroller Glenn Hegar says Texas could replenish the fund by either getting a loan from the federal government or using some of the COVID-19 money coming to the state.

Hegar is an attorney who has served as Texas Comptroller of Public Accounts since Jan. 2, 2015. He was a Republican member of the Texas Senate representing the 18th District, west of Houston, from 2006 to 2015. Prior to that, he served District 28.

RELATED: The state unemployment trust fund is set to run out of money, but you will get paid

They talk about the complaints against Harris County’s mandatory order requiring people to wear face mask out in public. It's a similar order to what Dallas County and other counties issued. However, in Houston, residents could face a $1,000 fine for not wearing a mask.

They also discuss the latest University of Texas/Texas Tribune Poll. According to the poll, Texans are concerned about the coronavirus and believe it presents a crisis. However, they also think the disease could be contained enough to return daily life to normal within a few months.

Houston Mayor Sylvester Turner says Houston stands to lose $100 million in sales tax due to its efforts to combat the coronavirus. And according to doctors, Houston may be at its peak of new cases about now – things are starting to flatten out.

The city is now considering how and when to reopen businesses. The Houston economy is the 15th largest in the world. Its gross domestic product is $490 billion a year. 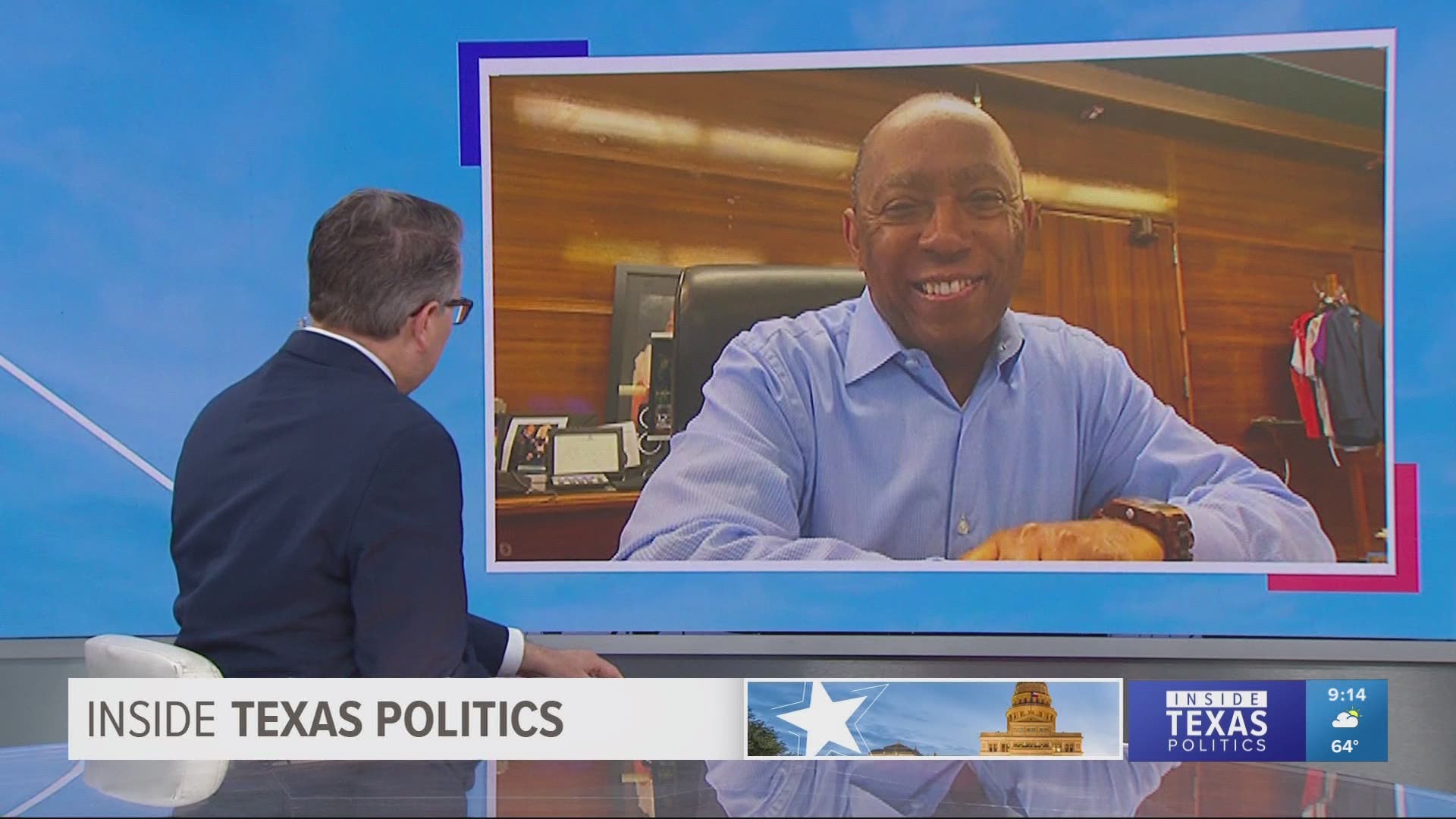 Rep. Kay Granger, who represents Fort Worth and Weatherford, is the most senior Republican woman in the U.S. House.

On Thursday, Congress approved an over $400 billion coronavirus relief bill to put more money into the Paycheck Protection Program (PPP), which burned through $349 billion in about two weeks.

The PPP provides forgivable loans to cover payroll and other fixed costs for small businesses. 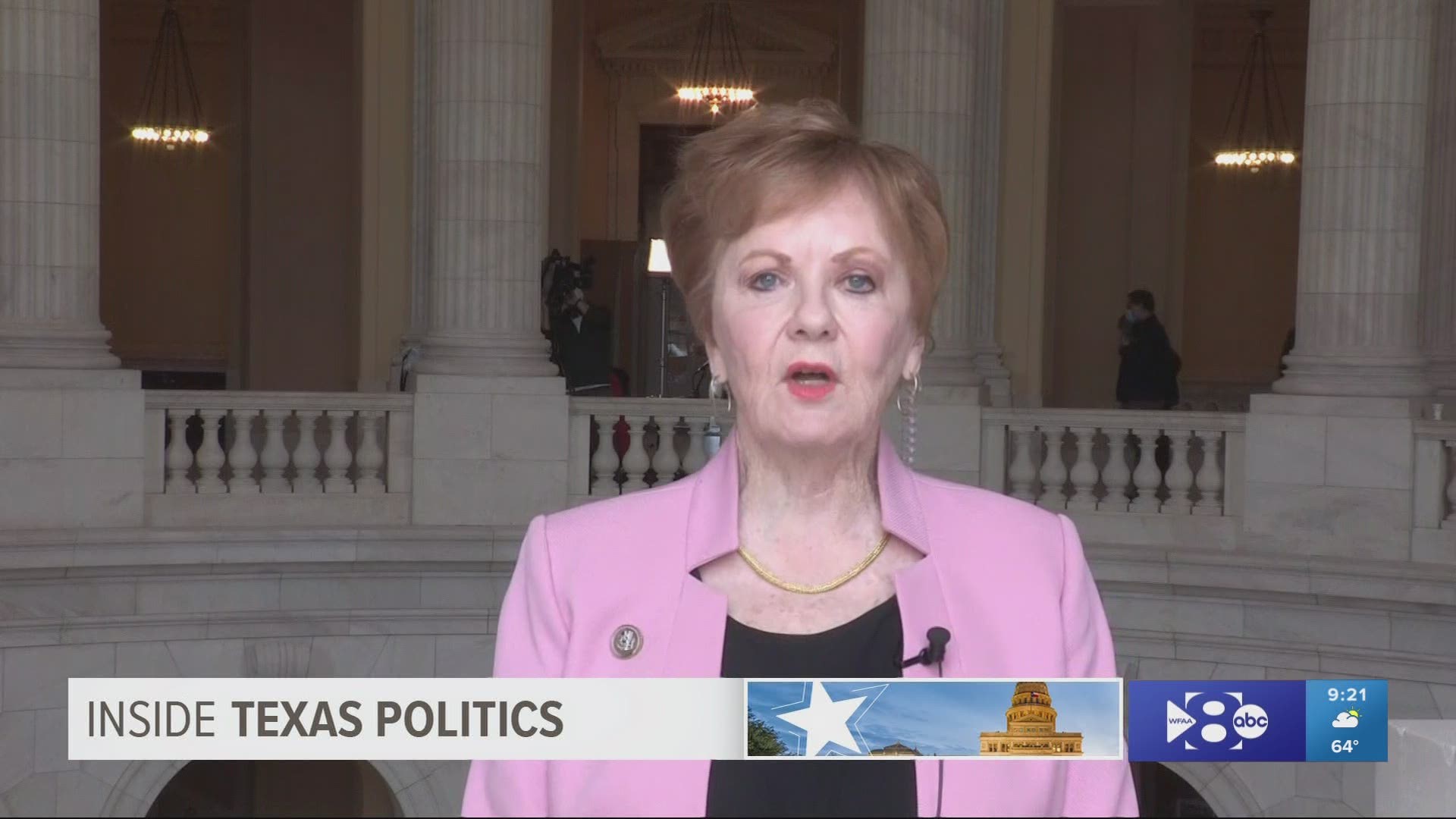 1. Cities, counties and state leaders are at odds on when and how to reopen businesses in the state. It's time to make decisions about stay-home orders -- are the doctors still making the call?

2. The coronavirus will cost Texas' largest cities in lost sales tax revenue. Is there any way for them to avoid budget cuts? 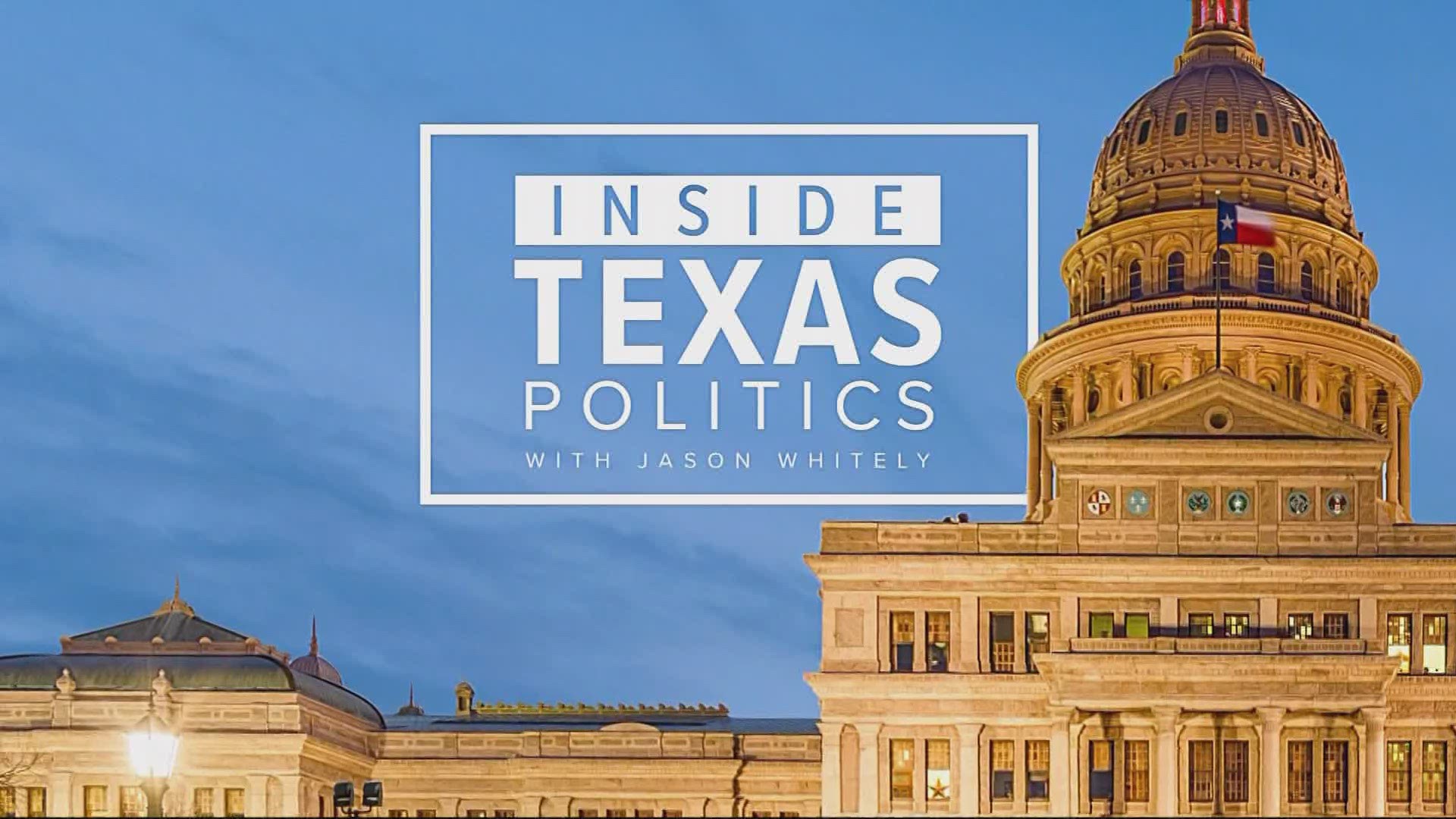 More from Inside Texas Politics: