Lt. Gov. Dan Patrick has claimed the House was mismanaged and Gov. Greg Abbott has threatened to veto legislative salaries. 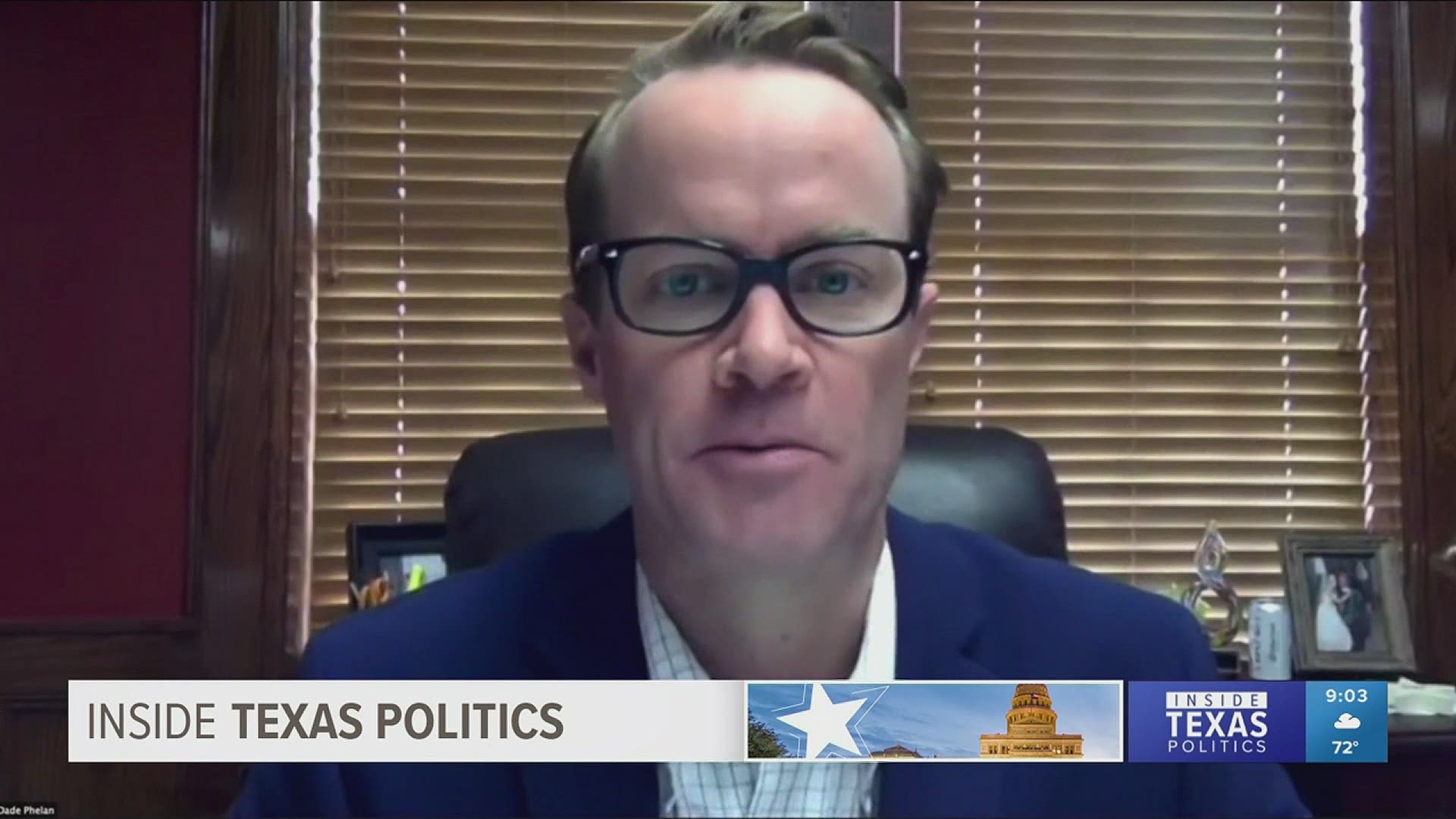 But the man in charge of the House, Speaker Dade Phelan, said last minute changes by the Senate threw a wrench in the legislative process.

Phelan, who joined Inside Texas Politics this week, said getting the revised legislation so late in the game meant the House couldn’t take up the bill until hours before the deadline.

What the Democrats walkout achieved in the Texas House

Abbott has vowed to call a special legislative session to pass the election bill that Democrats killed.

State Rep. Gene Wu said Democrats hoped to make the public aware of changes to Senate Bill 7 when they walked out of the session, which he said they achieved.

Wu also said the walkout prevented the GOP from adding major revisions under the cover of darkness hours before the session ended.

Former El Paso congressman Beto O’Rourke said that when Democrats like Wu walked out, they put new pressure on Congress to do something.

O’Rourke is promoting a federal voting rights act, and it sure sounds like he’s on the campaign trail – so is he?

He's in Texas on making stops on a statewide tour focusing on voting rights.

O’Rourke said it's time for the federal government to protect voting rights for all Americans, primarily through the passage of House Resolution 1. Also known as the “For the People Act,” the legislation would provide some federal standards for elections across the entire country.