When it comes to Texas' mail-in voting requirements, what qualifies as a disability is largely left up to the voter

When applying for a ballot by mail, the state of Texas does not require citizens to prove they have a disability. 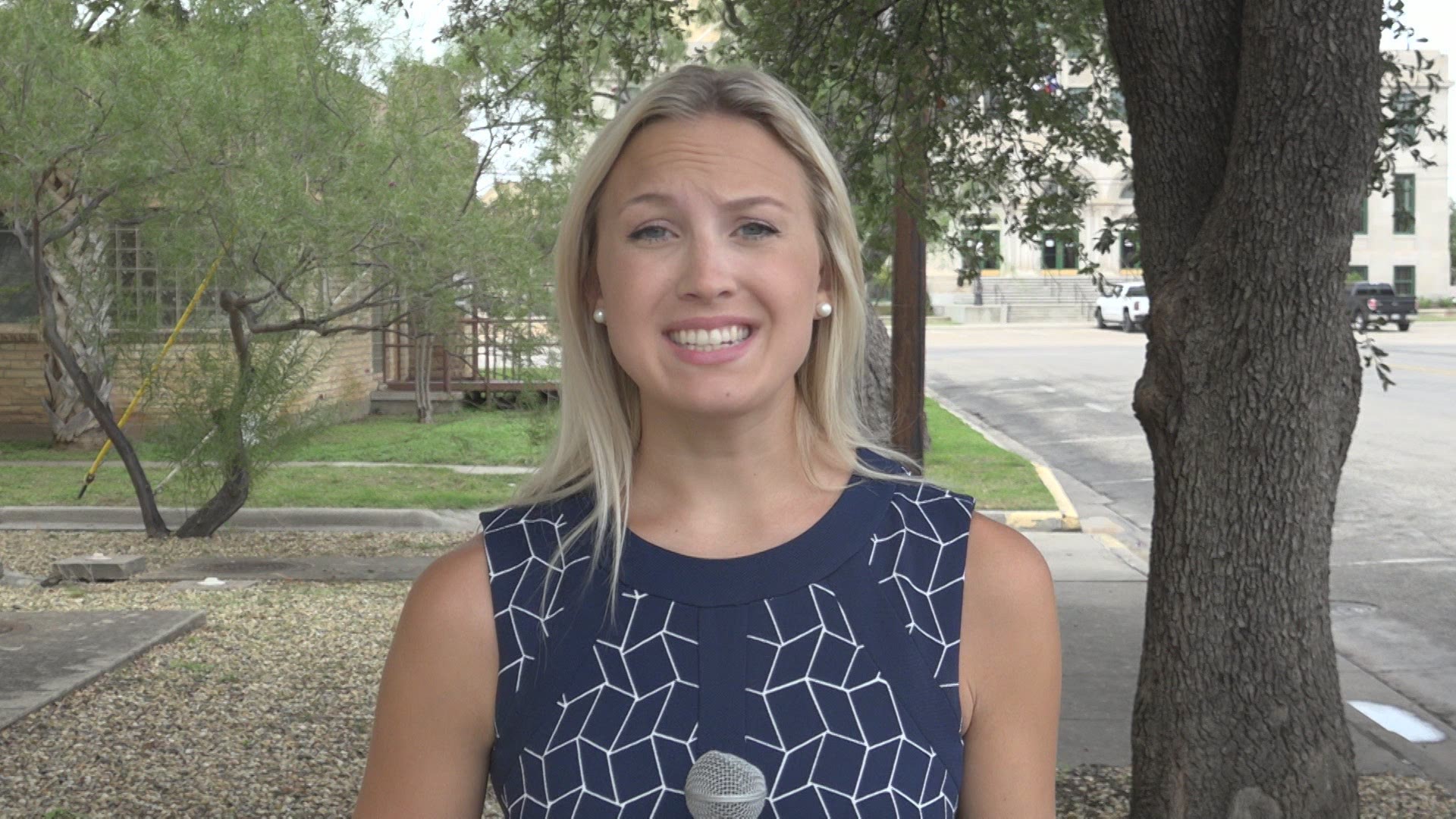 SAN ANGELO, Texas — The state of Texas is known for its strict vote by mail requirements. In order to vote by mail in the Lone Star State, you must be a registered voter who is: away from your county on election day and during early voting, sick or disabled, 65 years or older on election day, or confined in jail but eligible to vote.

While these rules may seem clear at first glance, the details can get foggy, specifically for the disability requirement.

State law defines a disability as a "sickness or physical condition that prevents the voter from appearing at the polling place on election day without a likelihood of needing personal assistance or of injuring the voter's health." The law only gets specific in saying that "expected or likely confinement for childbirth on election day is sufficient."

Other than that, voters are left to interpret the disability requirement for themselves. According to the Tom Green County elections administrator Vonah Hudson, elections offices are instructed to take the voters' word for it.

"Certainly if they feel like they qualify for disability, we're not going to question it. We don't question that. There's no authority for us to really say 'ok prove it, prove you qualify' or anything like that. We have no authority to do that," she said.

The same thing goes for curbside voting. In Texas, if a voter is physically unable to enter the polling place, he or she may ask that an election officer bring a ballot to the entrance of the polling place or to a car parked at the curbside.

"You just call and request curbside voting, because we're not going to make you prove or disprove it. I've only refused one curbside one time and that was because the gentleman said 'it's raining and I don't want to get out of my car.' That, to me, didn't qualify him for curbside, so we didn't," Hudson said.

Tom Green County is expanding curbside voting this year. During early voting, citizens can drive to the Sally Port on S Irving St. in San Angelo and request a ballot. Also, because there’s ballot by mail applications and ballots can only be turned in by the voters themselves, Tom Green County's elections office is offering to go curbside for people delivering mail-in ballot applications. On election day, voters can vote curbside at the elections office in downtown San Angelo.