A closer look at S.C. GOP's decision to forgo presidential primary in 2020 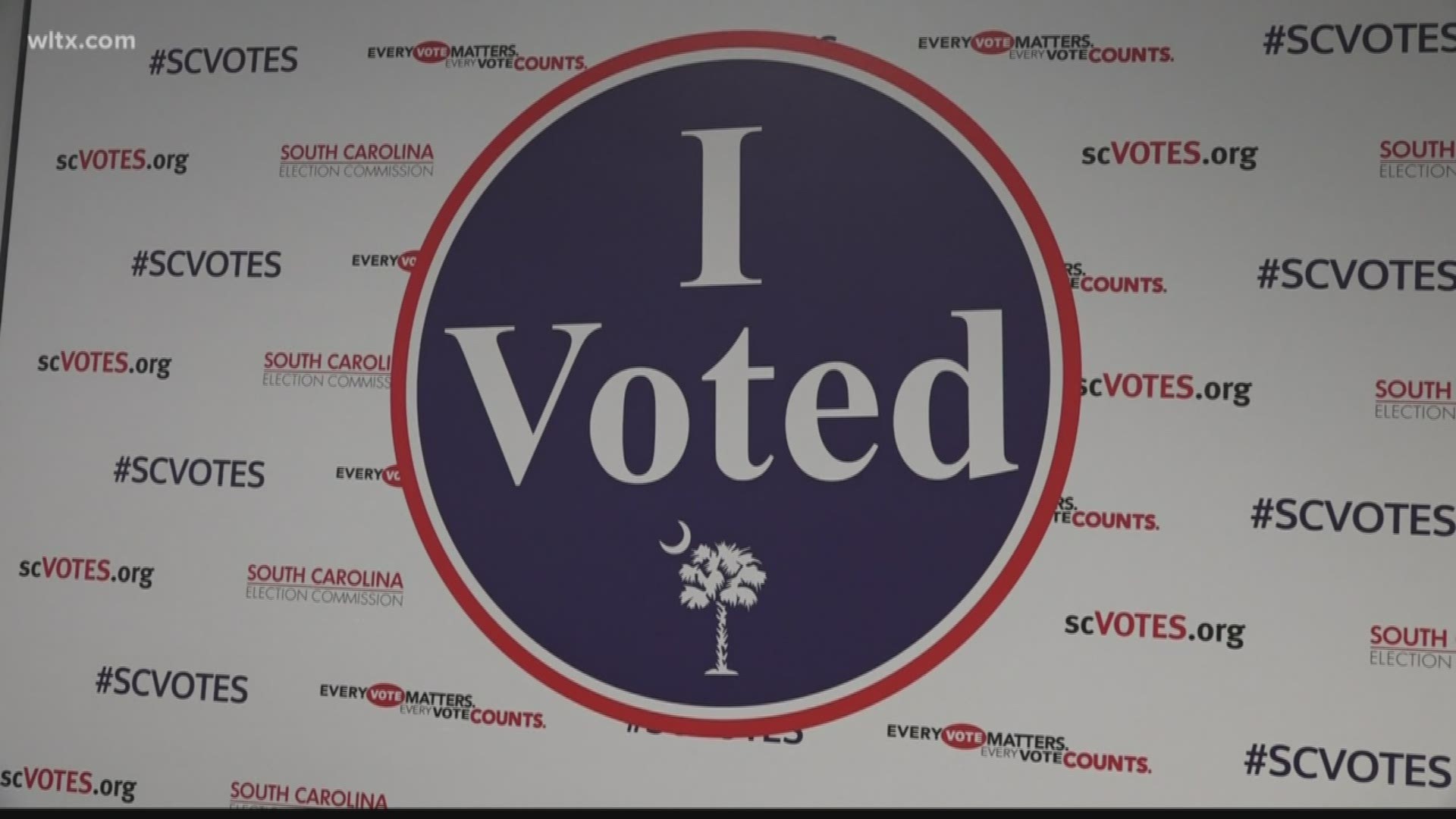 COLUMBIA, S.C. — This weekend the South Carolina Republican Party decided not to hold a presidential preference primary in 2020.

“Presidential primaries [are] purely the choice of the party whether to have one number one, and then number two, what date that primary will be,” said Chris Whitmire with the State Election Commission.

The only requirement is that the parties inform the Commission at least 90 days before the selected primary date, according to state law and the Commission.

To have the option of organizing a primary, the party must also have received at least five percent of the state's popular vote in the previous presidential election.

“There's no law that says that South Carolina is going to have a presidential preference primary every four years for both parties,” Whitmire continued.

Filing fees for individual candidates and rules for nomination are handled by each party, and then a lump sum for the number of candidates is given to the state after that, according to Whitmire.

After the date and candidates are decided by the parties, the Commission handles the logistics of the primary.

In a statement this weekend, the state GOP gave several reasons for the decision:

Whitmire said using past averages, a GOP primary would have cost an additional $1.2 million, after the Democrat's February primary will cost $2.2 million to conduct. Whitmire said it’s not the same amount due to base costs once at least one of the parties plans a primary.

“We have some precedent on both the Republican party and on the Democratic side. The situation where you're likely to skip a primary is if you have an incumbent president and that president is popular, then the purpose of having the primary is almost a foregone conclusion,” Oldendick said.

The professor has worked at USC for three decades, specializing in elections and voting behavior.

Oldendick claims the state GOP violated its own 2-year notifying period to hold or not hold a primary. In his opinion, a legal fight from potential GOP challengers would likely be unsuccessful due to vagueness in GOP state party rules.

Jackson’s emphasis in the email is italicized above.

Governor Henry McMaster did not reply to our request for comment about the state party’s decision.