The Texas Coalition of Black Democrats organized a "call to action slab ride" in Downtown Austin on Saturday afternoon. 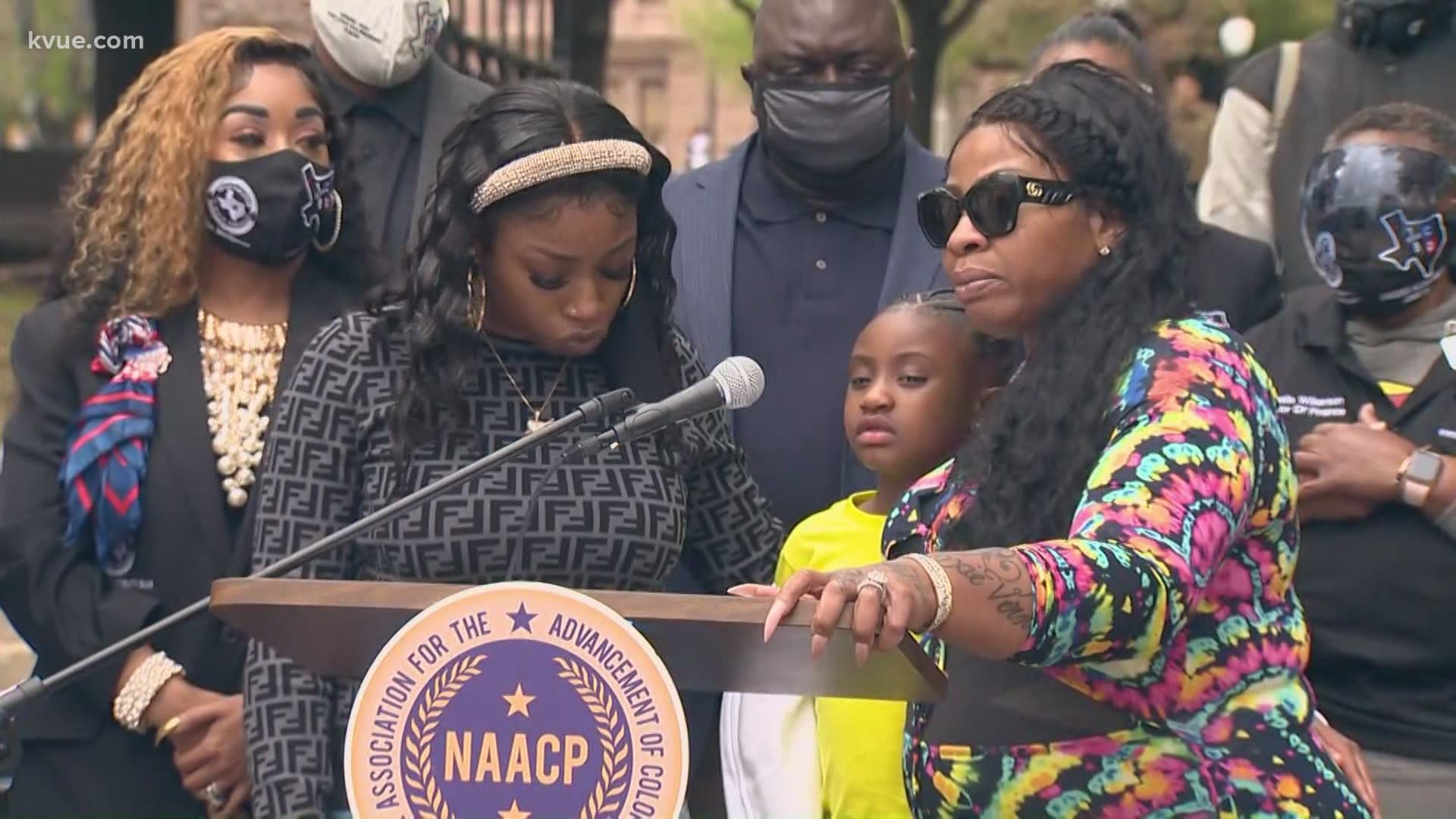 The Texas Coalition of Black Democrats organized a "call to action slab ride" and press conference Saturday in support of the George Floyd Act. The slab riders are expected to make three laps around the Texas State Capitol on Congress Avenue.

"We the Texas Coalition of Black Democrats believe that those in positions of power should always be held to the highest possible standards. A very serious and intolerable betrayal of trust occurs when anyone holding the immense responsibility of ensuring the protection of people's rights abuses this position," said Dr. Candice Matthews, the statewide/Harris County chapter accountability chair of the Texas Coalition of Black Democrats, in a press release.

"It is of vital importance, in a free society, that law enforcement officers are never allowed to be above the law," Matthews continued.

The George Floyd Act is a sweeping police reform bill that would in part ban chokeholds and require officers to intervene if their partner is using excessive force. According to The Texas Tribune, the lawmaker who wrote it presented it as a measure to end systemic racism and protect Texans from police brutality.

Some of the individuals expected at Saturday's gathering include State Rep. Ron Reynolds and NAACP State President Gary Bledsoe, as well as members of Floyd's family.

The gathering comes as the trial for former Minneapolis police officer Derek Chauvin, who is charged in Floyd's death, continues.

A rally for the George Floyd Bill is happening right now at the Texas Capitol to support police reform. The Slab Riders kicked it off followed by the arrival of George Floyd’s family in #Austin. @KVUE pic.twitter.com/YqKnxsqDQg

George Floyd’s family is speaking now about his death and the need for change.

“The power is in our hands. We cannot let it fail. We have to keep fighting.” pic.twitter.com/NJo5Jjv1jE

Austin's historic Buford Tower, scarred by a fire Thursday, holds a special place in the hearts of firefighters