The hearing was held to focus on how to reduce mass shootings in the aftermath of the El Paso and Midland-Odessa shootings. 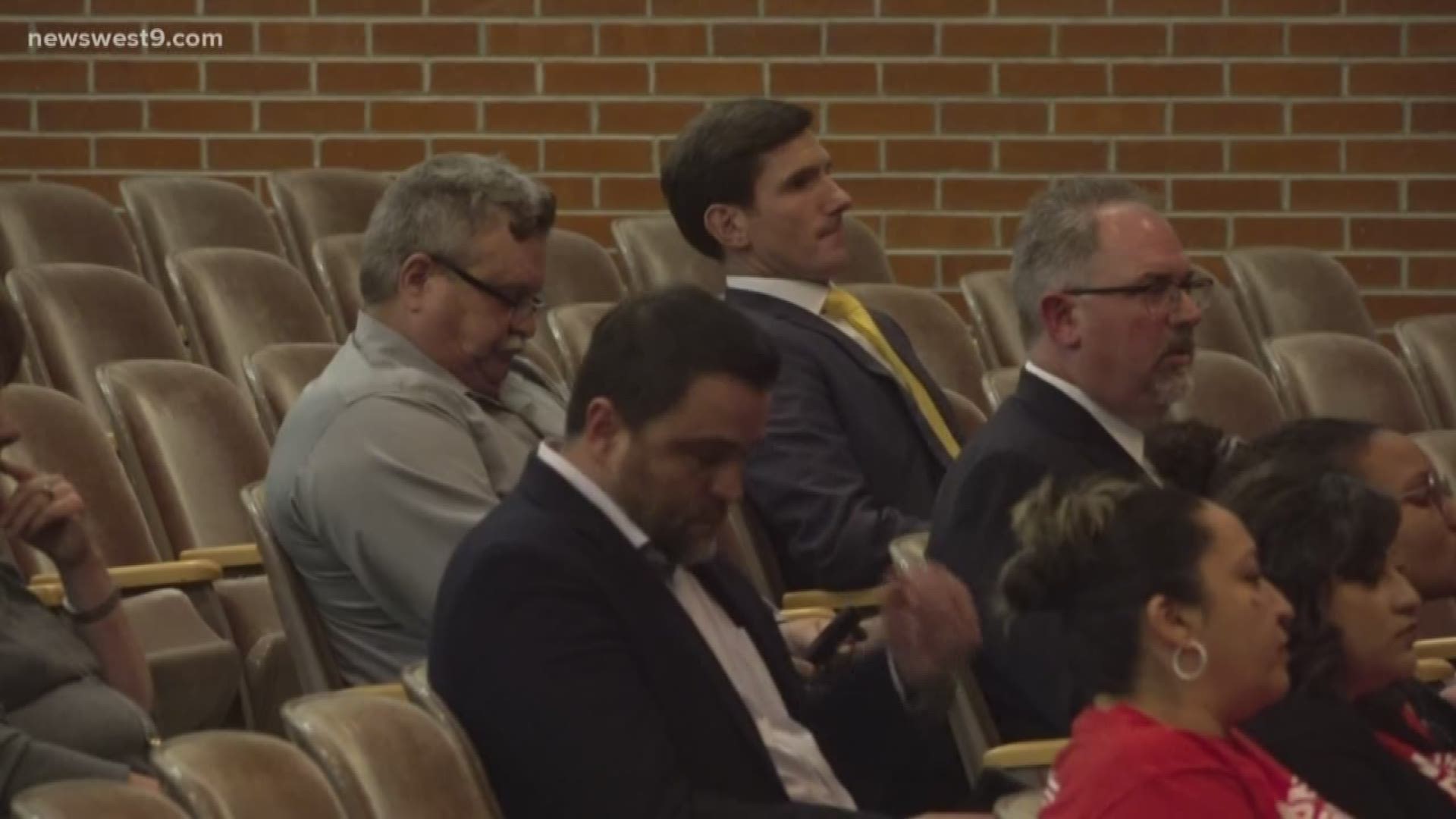 ODESSA, Texas — Texas lawmakers held a hearing on October 17 to discuss mass shootings and their impact.

The hearing was specifically aimed at focusing on how to reduce shootings, particularly in the aftermath of the El Paso and Midland-Odessa mass shootings.

The House Select Committee on Mass Violence Prevention and Communiy Safety was created earlier in October.

"It's important that when something like this happens that we have an opportunity to review it and how we react to it and I appreciate the thoughtful questions posted by the senators in this case," said District Attorney Bobby Bland.

In addition to the regular committee hearings at the Texas Capitol in Austin, the committee announce it will continue to conduct hearings throughout the state.

State Representative Brooks Landgraf
Here at the Deadrick Auditorium on the nd the public hearing of the Texas Senate Select Committee on Mass Violence Prevention and Community Safety. If you have something to say, I encourage to you come and provide testimony. *please share* If you can't attend in person, the hearing is being streamed here: Odessa College campus to atte...