"Texas is 100% open without restrictions or limitations or requirements," the governor said in a tweet Monday. 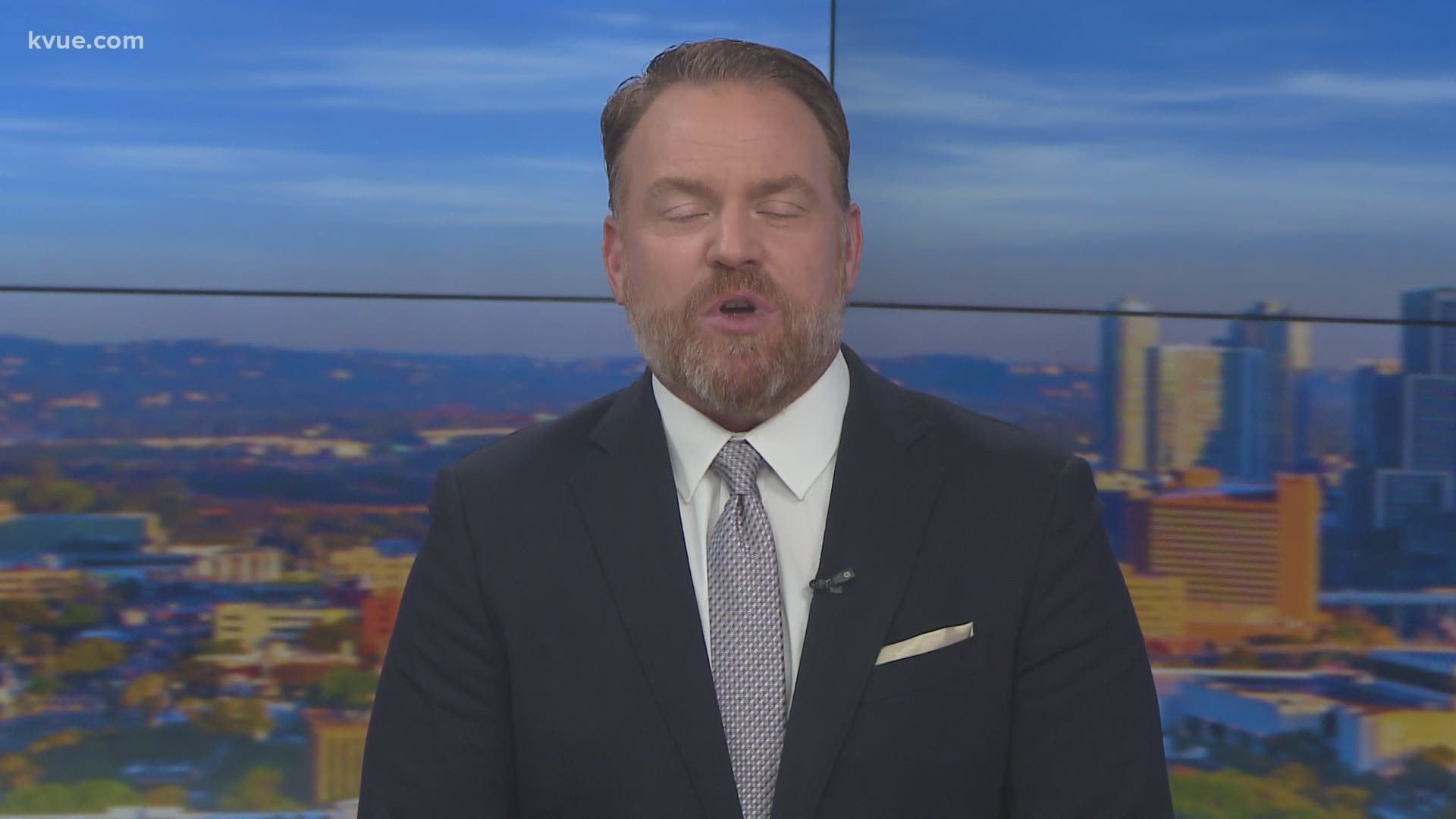 "Texas is 100% open without restrictions or limitations or requirements," the governor said in a tweet Monday.

A vaccine passport is essentially a way for people to quickly prove they've been vaccinated for COVID-19. Reports this spring have hinted that the federal government could potentially plan to implement a system for them, and some companies are already developing vaccine passports.

I’m signing a law today that prohibits any business operating in Texas from requiring vaccine passports or any vaccine information.

Texas is open 100% without any restrictions or limitations or requirements. https://t.co/ukPxNQ2pAt

But some businesses in Texas are already prohibited from requiring them – and have been for months.

In early April, Abbott filed an executive order that banned state agencies and state-funded groups from requiring people to prove their vaccination status in order to receive services. That includes private companies that receive any public funding. You can read that order in full here.

"Government should not require Texans to show proof of their vaccinations and reveal private health information just to go about their daily lives," Abbott said in April.

SB 968 is an extensive bill that covers many issues beyond just the vaccine information limit, but the section banning businesses from requiring vaccine passports and the like can be found on page 13 of the enrolled version of the bill.

SB 968 will go into effect immediately.

WATCH: Can private companies in Texas require customers to use a vaccine passport?

Man fatally shot by police after threatening people with a gun at hotel, RRPD says