The Senate Committee on State Affairs voted to send Senate Bill 3 to the full Senate for a vote. 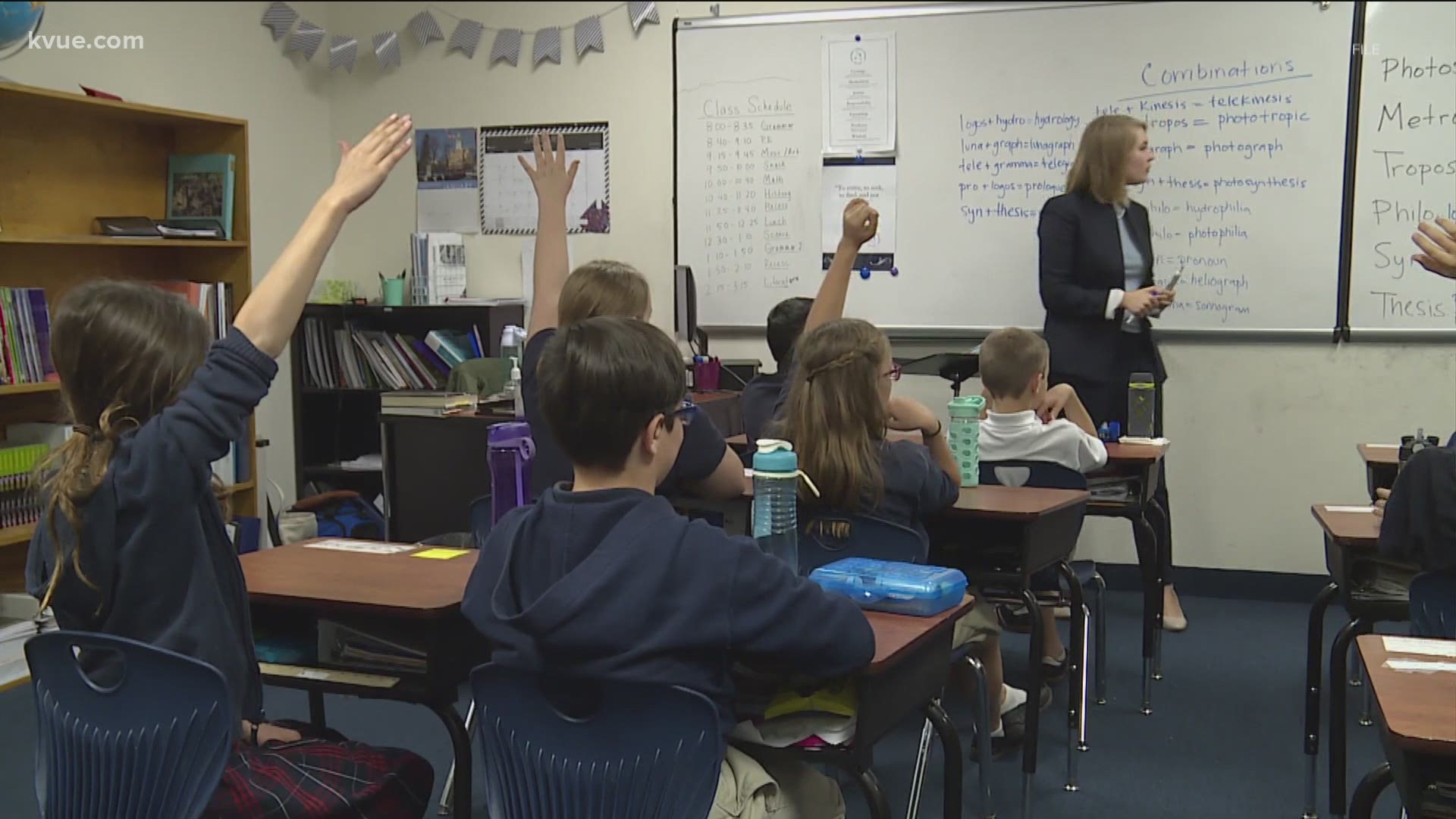 AUSTIN, Texas — Critical race theory in Texas schools is one of the issues lawmakers are debating during the special session.

The Senate Committee on State Affairs voted to send Senate Bill 3, a bill that bans critical race theory in schools, to the full Senate for a vote.

The hearing involved hours of public comment, most from people who were against the bill becoming law.

Hughes said it also creates a civics training program for teachers and prohibits teachers from being compelled to talk about current events or controversial issues, among other things.

During the regular session, lawmakers passed a House bill on critical race theory, which included several amendments that required a diverse group of literature on race to be taught. Gov. Greg Abbott signed that bill into law.

This session, the governor wants lawmakers to change it back to the original bill, which is why it's back on the call.

Critics of SB3 said it will limit what's taught in Texas public schools and whitewash history.

According to the bill's text, SB3 would remove the requirement to teach things like slavery and the ways it is morally wrong, women's suffrage and equal rights, the emancipation proclamation, and Martin Luther King Jr.'s "I Have a Dream" speech.

Some against the bill said the intent of the author is different than the interpretation from the public and worried this will "muzzle" teachers and students from having meaningful discussions in their classrooms.

The Senate is expected to vote on SB3 on Friday.