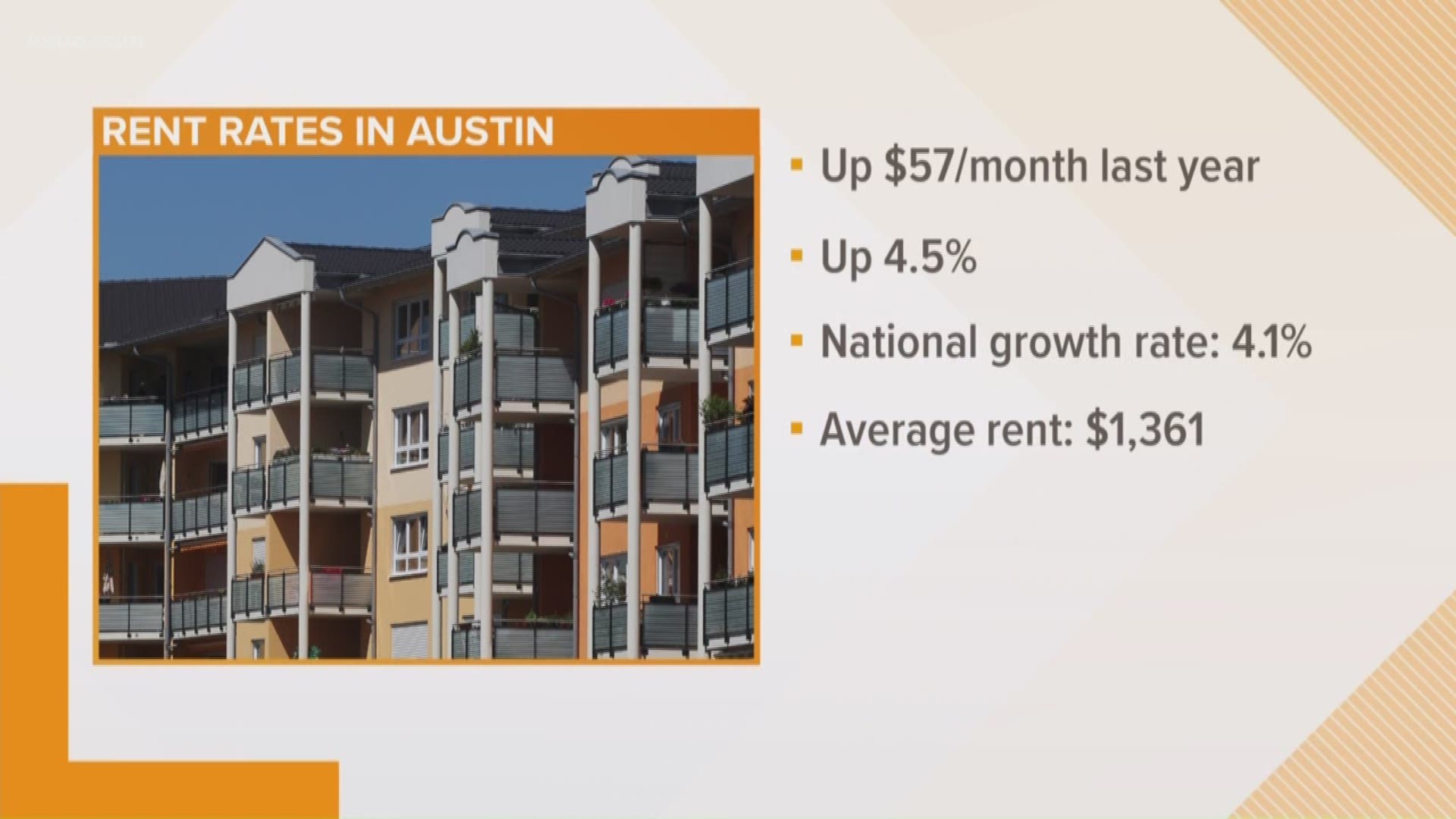 AUSTIN, Texas — On Thursday, Texas Representative Eddie Rodriguez (D-Austin) filed three bills to "address the affordability crisis currently faced by residents of Texas cities and counties," according to the House of Representatives.

House Bill 2185 would update Austin's Homestead Preservation District (HPD) bracket eligibility to account for the growth it has experience since 2005, when Rep. Rodriguez passed House Bill 525, which enabled Austin to establish HPDs.

House Bill 2186 would give local governments the option of allowing affordable housing developments to be built within two miles of each other.

And House Bill 2187 would repeal the prohibition against local governments' ability to ban discrimination against renters based on their source of income.

"These three bills represent my attempt to help preserve Austin's existing affordable housing stock, protect residents whose homes are threatened by increasing rent or property taxes, expand the city's supply of affordable and workforce housing, allow for affordable housing to be built where it's needed most and end discrimination against renters who rely on Section 8 vouchers," Rep. Rodriguez said.

"Austin's growth is expected to continue at a breakneck pace in the decades to come, and unless we take bold action now, so will the rates of displacement and gentrification," Rep. Rodriguez said. "I look forward to advancing these solutions in the 86th Legislative Session and fighting for an Austin where all people have the opportunity to live, work and raise their families."

Man diving in Lake Travis dies after failing to resurface, according to EMS

Our Homeless: Struggle on the Streets