As we enter the second week of the Lone Star Showdown, Texas House Democrats remain in Washington, D.C., breaking quorum. 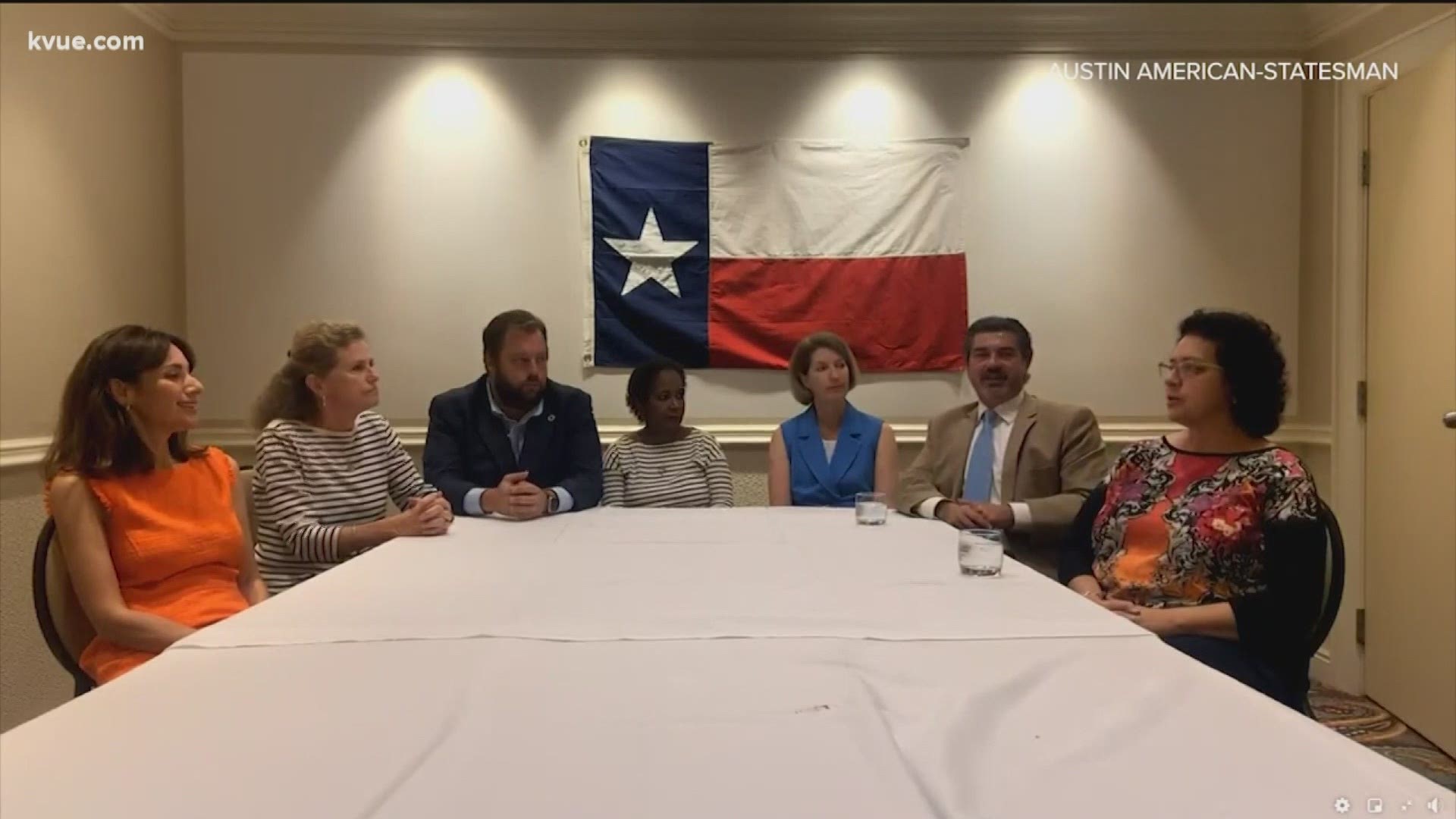 WASHINGTON, D.C., USA — Through the past week, the Texas Senate has continued to pass bills high on their priority list during this special session, such as limiting teaching critical race theory in schools and abortion access, but none of those bills can move forward in the House until a majority comes back to Austin.

The Democrats broke quorum to stop what they call a Republican-led voter suppression bill from passing. The lawmakers are also trying to stay out of reach of Texas law enforcement officials so they can keep breaking quorum, while trying to convince Congress to take action on voting rights at the federal level by passing the For The People Act and the John Lewis Voting Rights Act.

Texas House Rep. Ann Johnson (D-Houston), one of the lawmakers who fled Monday, said the energy in Washington has been incredibly strong and she is hopeful Congress will make the right choice.

“They are going to do it on the timeline that they can do it, but I do feel very comfortable that in speaking with these congressional members, that at their heart they know that voting rights are central. And however we can find a pathway to getting it done, we trust that they are going to do the right thing,” said Johnson.

Johnson said extra clothes were shipped to her in Washington because she plans to be there for the long haul, which University of Houston Political Science Professor Dr. Brandon Rottinghaus predicts could be months. Rottinghaus said neither side seems to be budging and it’s not the best time to try to get a federal law passed.

"The biggest problem is simply just that the Democrats who are in position to be able to remove the filibuster aren't willing to do that," said Rottinghaus. "So they might, though, offer a carve-out, which would allow for certain civil rights issues to be filibuster-proof. So, instead of needing 60 votes, you would simply need a simple majority, which Democrats currently have, but it's not clear that the Democratic opponents of the filibuster are willing to let that ground crumble underneath their feet."

Democrats in Washington plan to hold roundtable discussions throughout the week while they remain in D.C.

Texas This Week: Speaker of the Texas House of Representatives Dade Phelan

Coco Gauff out of Tokyo Olympics after positive COVID test