Lawmakers have filed legislation that would ban transgender girls from playing on single-sex sports teams designated for girls and women. 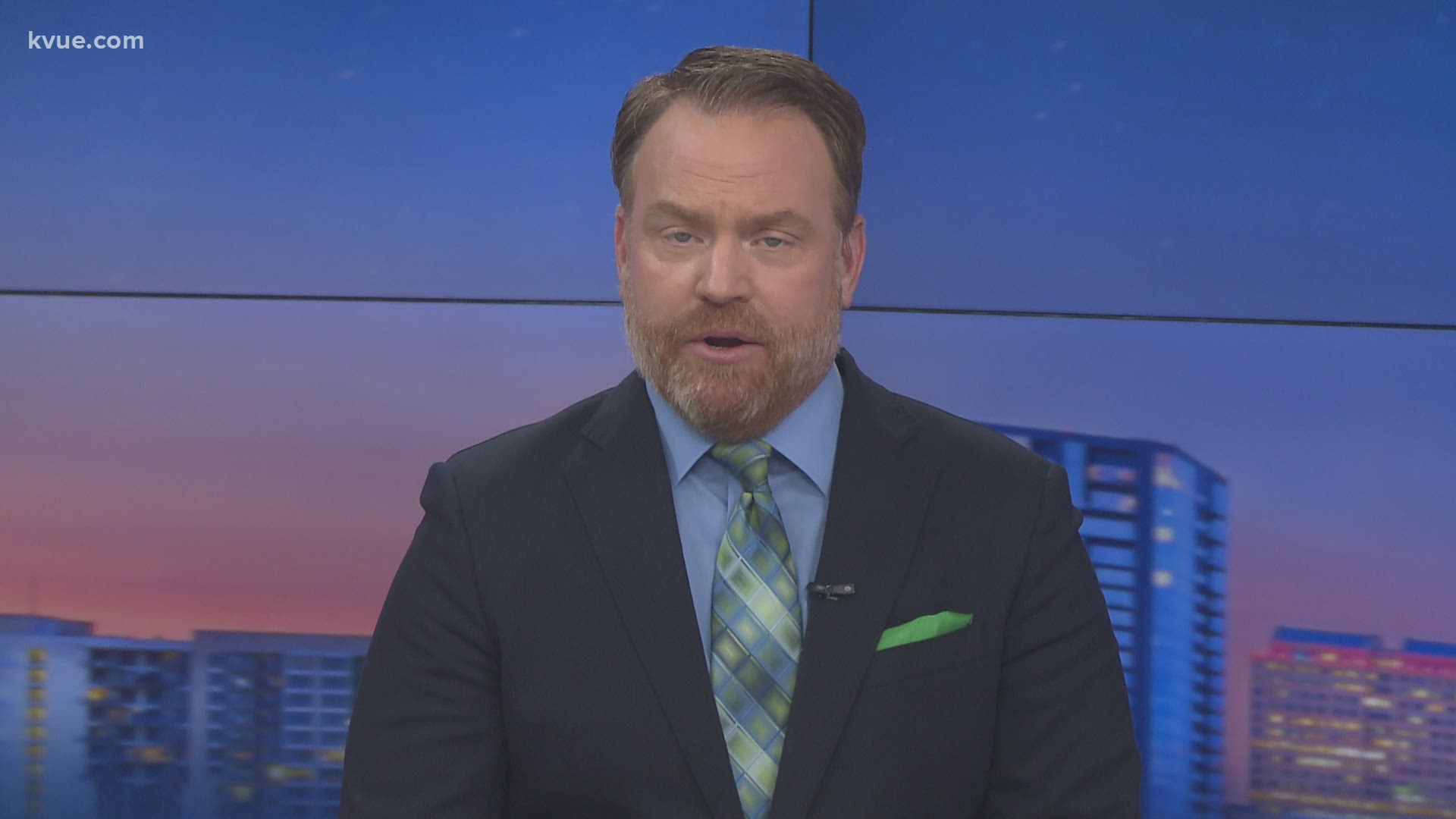 Lawmakers have filed legislation that would ban transgender girls and women who attend public K-12 schools, colleges and universities from playing on single-sex sports teams designated for girls and women.

One bill filed by Rep. Valoree Swanson, R-Spring, is similar to others filed across the country that are characterized by conservative advocates as trying to maintain fairness in women’s sports. Idaho passed a law last year called the “Fairness in Women’s Sports Act.” In Montana, a similar bill, called the “Save Women’s Sports Act,” advanced to the state Senate this week.

According to a tally from the American Civil Liberties Union, nine other states have similar bills moving through the legislative process this year, including Mississippi, Connecticut and Tennessee. According to Equality Texas, more states are also filing bills this year that would apply these policies to colleges as well.

The University Interscholastic League of Texas, which governs high school athletics and extracurricular activities, relies on students’ birth certificates to determine whether they participate in men’s or women’s athletics. Notably, the UIL will recognize changes made to birth certificates to alter their gender marker.

Texas universities follow National College Athletic Association rules for division athletics, and some apply similar policies to intramural sports. Texas A&M University and the University of Houston allow students to play on the intramural team of the gender they identify.

This year’s legislative session could see yet another wave of debates over civil rights for LGBTQ youth. The next four years are likely to feature federal battles with Republican-led states, with the Biden administration already pledging to apply discrimination protections to sexual orientation and gender identity, and rolling back the order that banned transgender people from serving in the U.S. military.

In previous sessions, Texas Republicans, like those in other states, unsuccessfully pursued so-called “bathroom bills” that would prevent transgender people from using the bathroom that matched their gender identity. Now, LGBTQ advocates said conservatives across the country are latching onto issues related to athletics and health care as the latest way to spread fear about transgender children using inaccurate information, despite opposition from medical and athletic associations.

“This is bathroom bill 3.0,” said Angela Hale, senior adviser at Equality Texas. “It’s very unsettling to transgender children who just want to live. They don’t want to have to come down to the Capitol and testify every single legislative session just so that they can live and go about their daily lives.”

Republican lawmakers also filed a bill that would make it a crime for doctors and mental health providers to provide care to children that affirms their gender identity, perform gender-confirming surgeries or prescribe hormone treatments, characterizing these actions as “abuse.”

Advocates said lawmakers in at least five states have filed the bill restricting medical access for trans youth in tandem with the restrictive sports bill.

Swanson’s bill allows for co-ed intramural and interscholastic sports to continue at colleges and universities, but said a “biologically male student” cannot play on a team for “biologically female students.” The bill does not define what biologically male or female means. Swanson declined an interview but said in a statement that the bill is intended to protect women’s rights under Title IX, the federal civil rights law prohibiting sex-based discrimination in schools.

“This bill is a common sense measure that is sadly necessary in a world where male athletes are robbing women of both championship trophies and educational opportunities,” Swanson said in a statement Thursday. Her staff did not respond to questions.

It would also allow students to take legal action against a school or the UIL if they felt they were deprived an opportunity to play on a sports team due to violations of this bill, or if they’re retaliated against for reporting a school for violations under this law.

A Senate bill, filed by Rep. Charles Perry, R-Lubbock, would prevent transgender girls in public schools and charters from playing on a girls sports team. The bill defines “biological sex” as the one assigned at the student’s birth and “correctly stated on the student’s official birth certificate.”

Perry said transgender girls — whom he referred to in an interview as “individuals who are quote confused” — could have an unfair advantage in strength and ability. “This is purely 100% devoted to the preservation of Title IX and allowing women to compete against women in their peer groups in that biological category, so they know they can have an equal and fighting chance based on ability and not over some political narrative of the day that undermines fairness,” he said.

LGBTQ advocates and medical professionals have debunked this argument, with one study showing transgender people taking hormones did not have a significant performance advantage in distance running.

“Sixteen other states have passed transgender-friendly policies regarding sports and sports are not falling apart,” said Rep. Jessica González, D-Dallas, who is a member of the LGBTQ legislative caucus. “This bill is not brought by science, but it’s by discrimination.”

If the Legislature passes either of the bills, it’s likely to be challenged in the courts.

Idaho was the first state to pass a law seeking to block transgender youth from sports last March. The law has been challenged in federal court and has been blocked by a federal judge as the legal challenge proceeds through the courts.

Multiple Texas universities did not immediately respond to a request for comment on the bill, but athletic directors at universities where similar bills have been filed expressed concern about repercussions from the NCAA, which already already has extensive guidelines for transgender athletes’ participation in college athletics. It’s unclear if this law would apply to NCAA sports, but it could impact whether the organization holds events in Texas. The NCAA also relocated several events in North Carolina after the state passed a so-called bathroom bill in 2016.

Texas lawmakers have tried to limit school sports for transgender students before. In 2017, Mack Beggs, then a high school junior, was required to compete on the women’s wrestling team, despite the fact that he was a transgender boy and taking testosterone to transition. He later publicly advocated for the UIL to change its regulations for trans athletes.

That legislative session, Rep. Bob Hall, R-Edgewood, filed a bill that would allow the UIL to disqualify students who take doctor-approved steroids, effectively banning transgender athletes receiving hormone therapy from participating. The bill passed the Senate but died in committee.

Charles Evangelista, a transgender man and student at the University of North Texas, was in high school when lawmakers debated the so-called bathroom bill. At the time, he was just starting to come out as transgender and remembers being “very scared” about what the legislation would mean for his life.

Now, he sees another wave of proposals that could strike fear into transgender youth once again.

LGBTQ advocates expressed similar concerns, citing data from the Trevor Project, which saw calls to its LGBTQ suicide hotline spike in the days after Texas introduced its bathroom bill in 2017.

This article originally appeared in The Texas Tribune.