The members of the upper chamber tackled a number of issues on Wednesday. 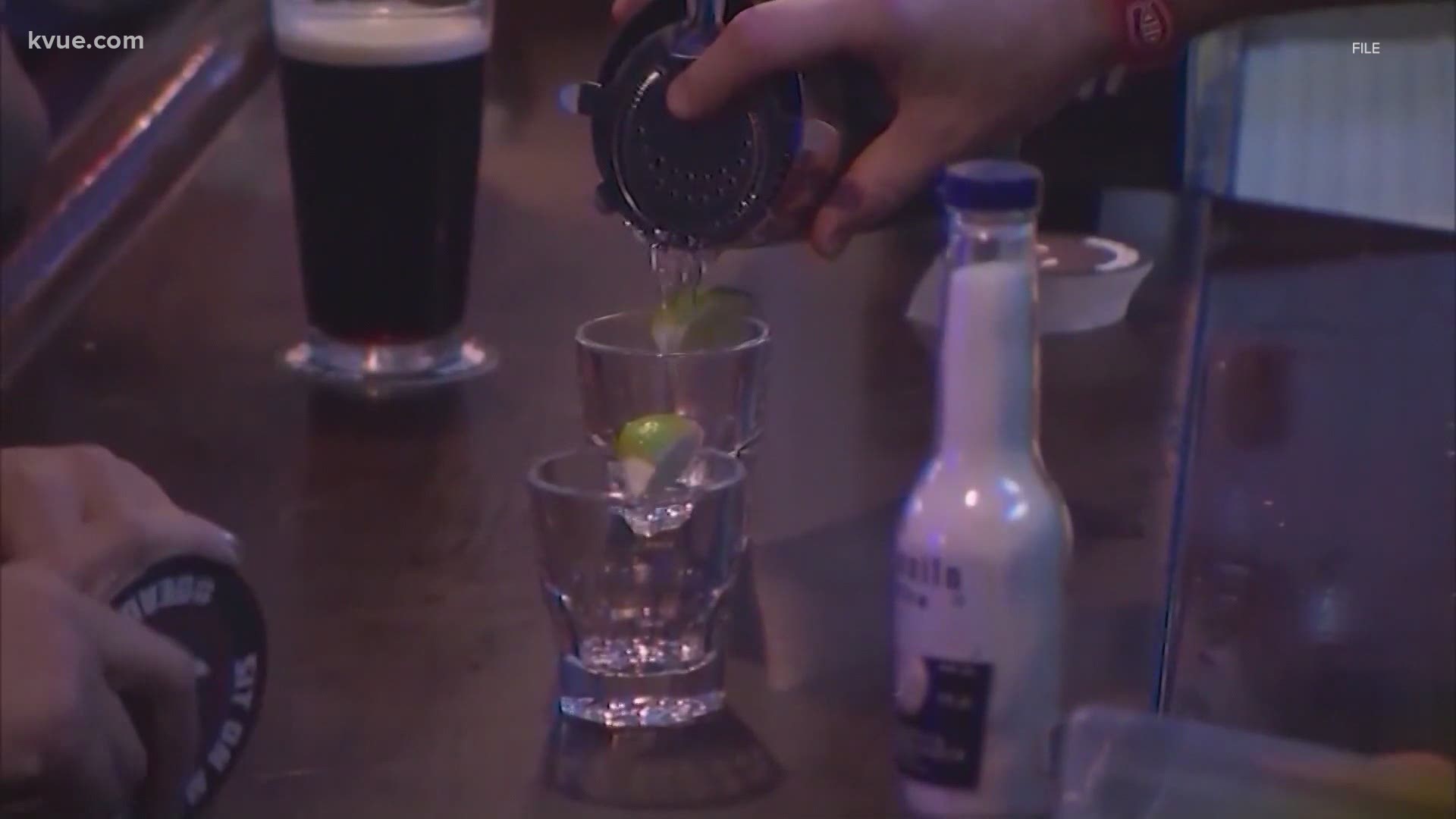 AUSTIN, Texas — The Texas Senate passed 35 bills on Wednesday, covering a variety of subjects. Here is a recap of some of the notable bills passed.

A bill legalizing alcohol to-go is now on its way to Gov. Greg Abbott's desk. The Senate gave final approval to House Bill 1024 by Rep. Charlie Geren (R-Fort Worth). The bill allows restaurants to sell beer, wine and cocktails in closed, labeled containers with to-go food orders. Gov. Abbott allowed alcohol to-go at the start of the COVID-19 pandemic and said he supports making it permanent.

Senate Bill 69 by Sen. Borris Miles (D-Houston) was written in response to the death of George Floyd. The legislation bans law enforcement officers from using chokeholds and other methods that restrict a person's airflow. The bill passed on all three readings and now heads to the House.

Sen. Cesar Blanco (D-El Paso) passed his "Lie & Try" legislation, Senate Bill 162, in response to the 2019 mass shooting in El Paso that claimed 23 lives. SB 162 makes it a crime to lie on a background check form in an attempt to illegally purchase a firearm. The Texas Safety Action Report that was written after the El Paso shooting stated an estimated over 100,000 people lie on firearm background checks each year. The legislation now heads to the House.

Senate Bill 566 by Lakeway Republican Sen. Dawn Buckingham allows Austin Energy customers to challenge the rates set by the City. The bill is now in the hands of the House.

Sen. Buckingham also authored Senate Bill 1499, which will allow the Lost Creek neighborhood in southwest Austin to disannex from the City. Residents say they have seen a drop in services and increase in fees since the City annexed their neighborhood. The legislation now goes to the House.

Senate Bill 1509 by Sen. Brandon Creighton (R-Conroe) requires voters to submit a photo of their picture ID with their mail-in ballots. The bill was passed on all three readings.

After passionate debate on the floor, the Senate passed Senate Bill 1646 on third reading Wednesday. Under SB 1646 by Sen. Charles Perry (R-Lubbock) a parent will commit the offense of child abuse if they give their transgender child medications, hormones or surgery to suppress puberty or transition before the age of 18.

The Senate unanimously passed SCR 29 by Sen. Borris Miles (D-Houston), which implores the Texas Geographic Names Committee and the U.S. Board on Geographic Names to rename 20 Texas landmarks that include the word "Negro" in the title.

Austin state Sen. Sarah Eckhardt (D) passed her first bill on the floor of the Senate.

Senate Bill 390 allows the Save Historic Muny District to remain in existence until 2023. The legislature created the district in 2019. It allows residents to help find long-term solutions for the Lions Municipal Golf Course in West Austin.

The course, known as Muny, was the first public golf course in the South to voluntarily integrate.

The Texas Legislature has a tradition of giving the newest lawmakers a hard time when passing their first bills and Sen. Eckhardt had to "sing for her supper" to get her bill to pass. Sen. Larry Taylor (R-Friendswood) questioned Eckhardt on the number of votes she would need to pass her bill on fourth reading.

"And fourth reading would be?" Sen. Taylor asked.

"I don't know," replied Sen. Eckhardt as she looked at her Senate "cheat sheet" of the rules.

Eckhardt then broke into song, singing "The Lion Sleeps Tonight" as other members joined in.

"Very good," Taylor said as the lawmakers applauded and went over to congratulate Eckhardt.

Just in case you're wondering, there's no such thing as a fourth reading of a bill and the teasing is all in good fun.

To see the bills the House passed on Wednesday, click here.

Report: Austin-Round Rock area is No. 2 emerging housing market in the U.S.