Voice Of The Voter 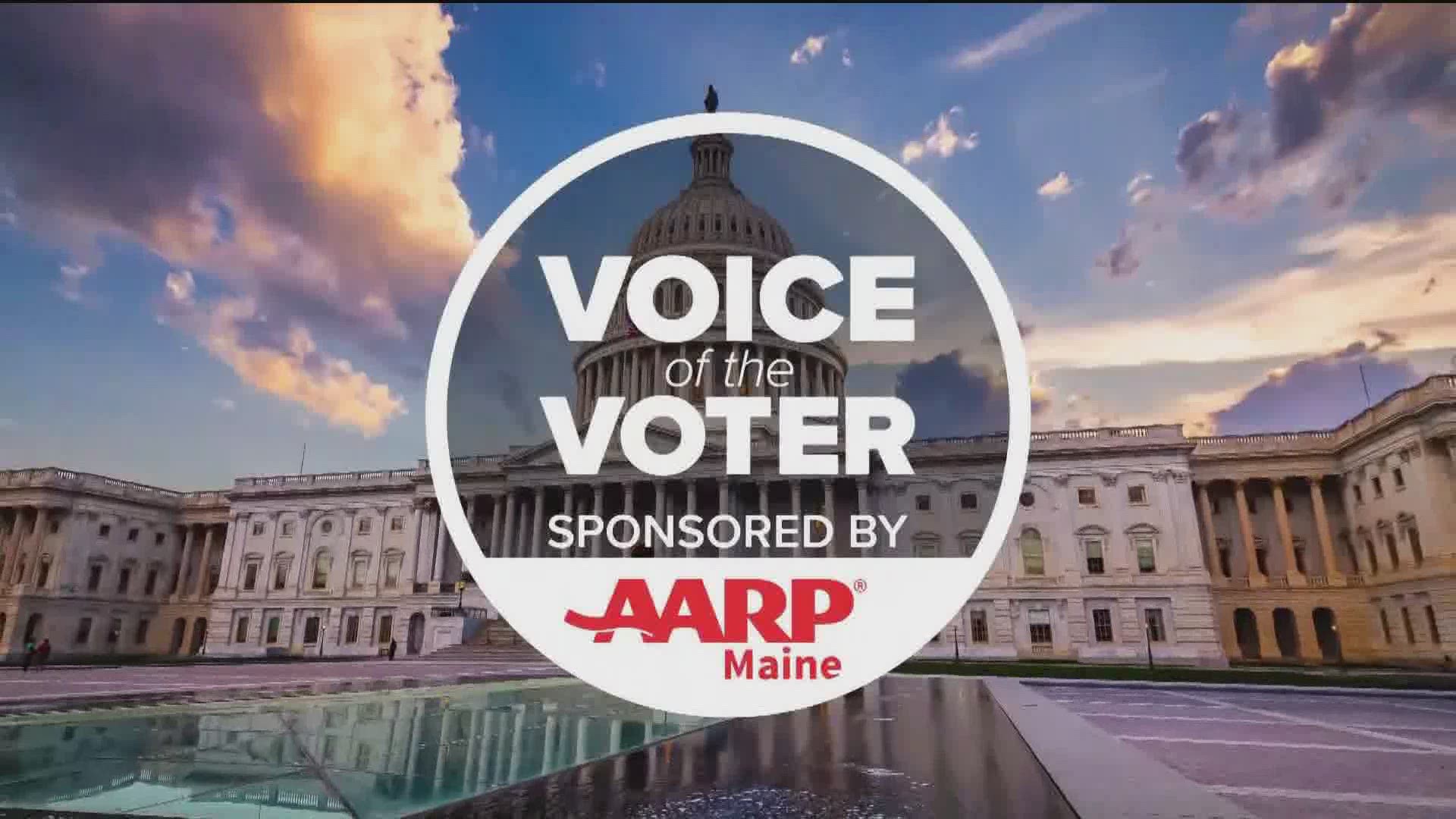 PORTLAND, Maine — Editor's Note: The above video is only Part 1 of Tuesday night's forum. Find Parts 2 and 3 at the bottom of the page.

NEWS CENTER Maine hosted a discussion with the candidates for Maine's 2nd Congressional District—Jared Golden and Dale Crafts—Tuesday at 7 p.m.

See the entire forum, Parts 1, 2, and 3 at the bottom of this article.

Democratic incumbent Jared Golden is seeking a second term in the U.S. House of Representatives. He was first elected in 2018 when he narrowly defeated incumbent Republican Bruce Poliquin in the 2nd District; the race used ranked-choice voting, marking the first time in U.S. history where the process was used in a congressional election.

Golden lives in Lewiston with his wife Isobel. Golden represented District 60 in the Maine House of Representatives from 2014 to 2018 before he was elected to Congress.

After the September 11, 2001 attacks, Golden joined the Marine Corps and served combat tours in Iraq and Afghanistan. After he returned home, he attended Bates College to study history and politics.

Incumbents are typically most vulnerable in their firm term, Political Brew analyst Ken Altshuler, longtime co-host of the WGAN Morning News, says. Altshuler also notes President Donald Trump has a lot of support in the 2nd Congressional District, so he considers the race between Golden and Crafts "a tossup if not a loser" for Golden. But he adds "I think he's gonna walk away with this, and it's because he's running a good campaign and he's getting endorsements from people like Bill Cohen."

Golden won the endorsement of former Senator and Secretary of Defense Bill Cohen, a moderate Republican, who has also endorsed Joe Biden for president and Susan Collins for senate.

The 38-year-old says his work in politics and for the state of Maine isn't complete and hopes Mainers will allow him to serve another two years in Congress.

Republican Dale Crafts is looking to unseat Golden in the race. Crafts, a fervent Trump supporter, has been endorsed by the president.

Crafts grew up in Lisbon, where he lives today. He represented District 56 in the Maine House of Representatives from 2008 to 2016.

Crafts is a devout Christian and family man; he has 6 children and 14 grandchildren who all live in Maine.

He was left paralyzed after getting into a motorcycle accident in 1983, which he says inspired him to start the research and development company "Mobility Plus," which focuses on providing opportunities for the physically challenged to drive once again. Crafts went on to build a number of businesses.

Crafts is a strong supporter of the Second Amendment, which he's made a focus of his campaign; he is also pro-life. Other issues his campaign is focusing on includes access to affordable health care, lowering prescription drug costs, strengthening and reforming immigration laws, and job growth, among others. 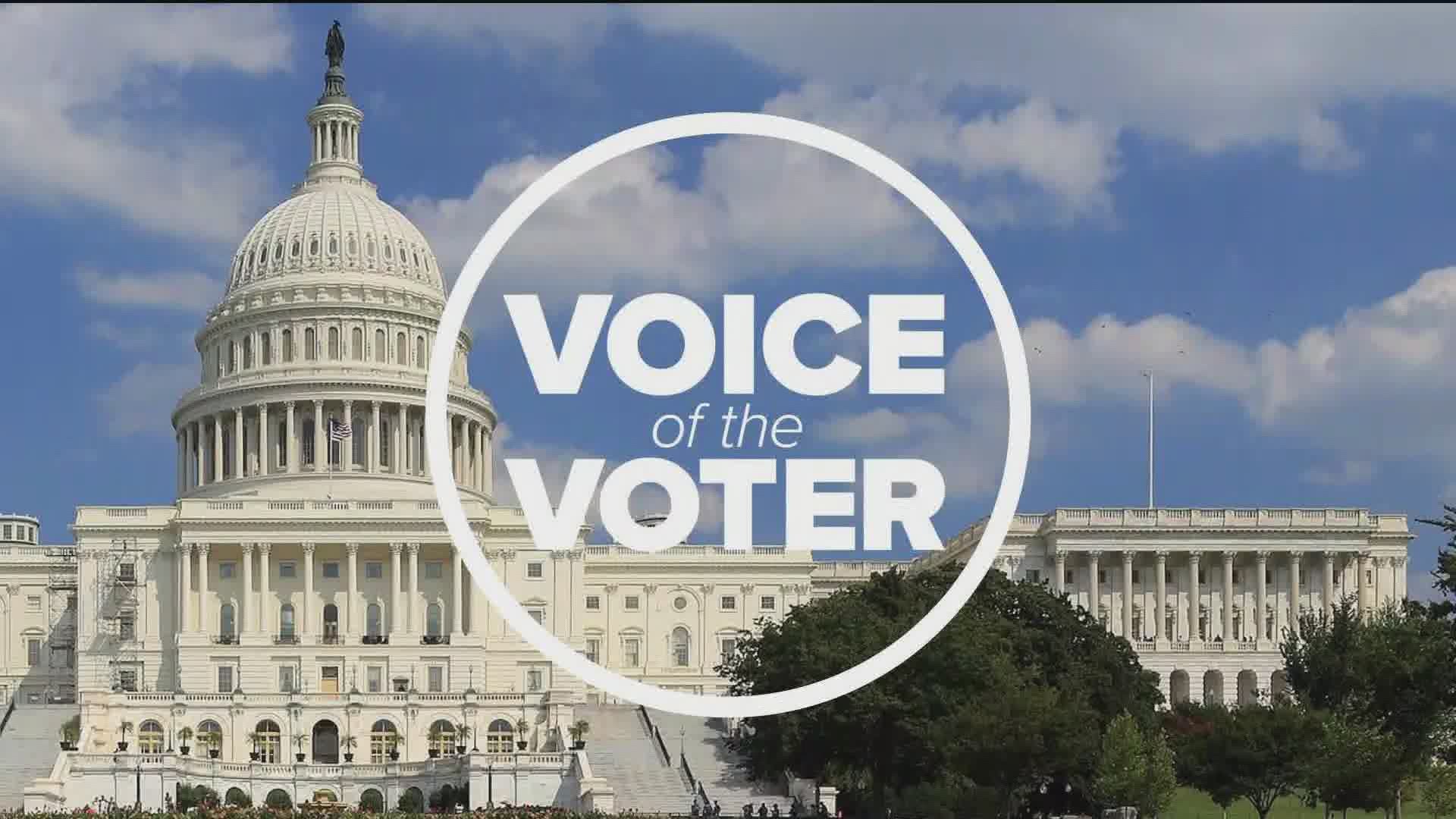 RELATED: 2020 Maine Voter’s Guide: How to vote and important deadlines you need to know ahead of Nov. 3