With no Republican candidates on the ballot, Garza will be a shoo-in for Travis County attorney. 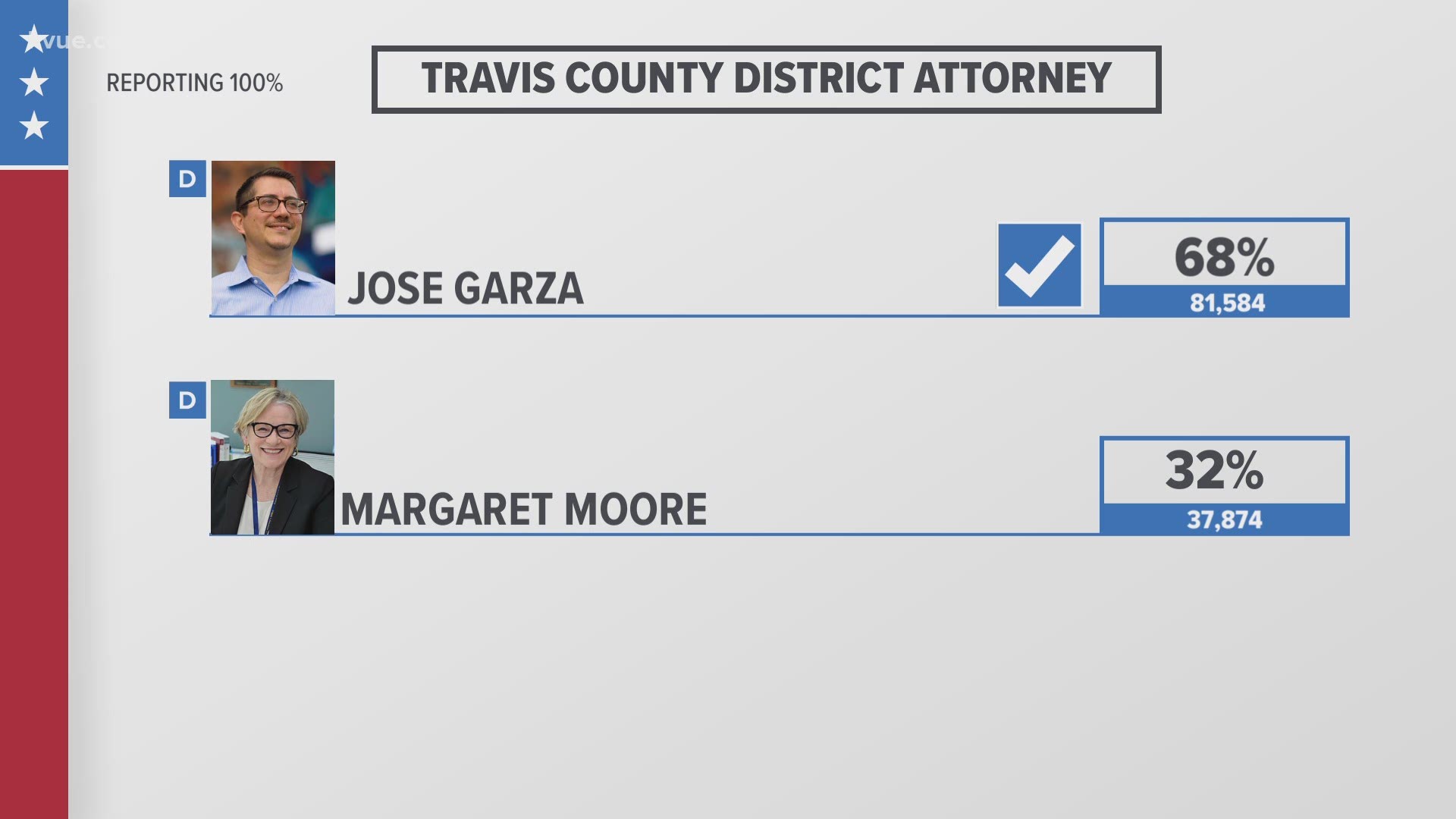 AUSTIN, Texas — After Travis County Attorney David Escamilla announced retirement when his term ends in 2020, two candidates vied for the Democratic nomination in a July runoff.

"I congratulate Delia Garza on her victory in the Travis County Attorney’s race. I wish her all the best in serving in this important county office," Eiserloh said in a statement. "I also extend my sincere gratitude to the Travis County community for their support and engagement during the campaign. It has been a great honor to work with so many amazing people and create a shared vision for Travis County. Although these may be difficult times for so many in our community, I have great faith that we will get through these times and emerge even stronger."

According to the city website, the Travis County attorney:

Garza left Austin in 2007 to attend Gonzaga University School of Law. She graduated from Gonzaga and then served as an assistant attorney general in the Child Support Division of the Office of the Attorney General. Garza was then elected to Austin City Council, becoming the first Latina to serve on city council. She was also the first Latina to serve as mayor pro tem. During her time on the Austin City Council, Garza helped reform Austin’s municipal court to stop incarcerating people who could not afford a misdemeanor fine.

As county attorney, Garza said she will:

Garza will run unopposed in the November election and will be a shoo-in to replace Escamilla for Travis County attorney.