The Travis County Elections Division is asking for help ahead of the Nov. 3 election. 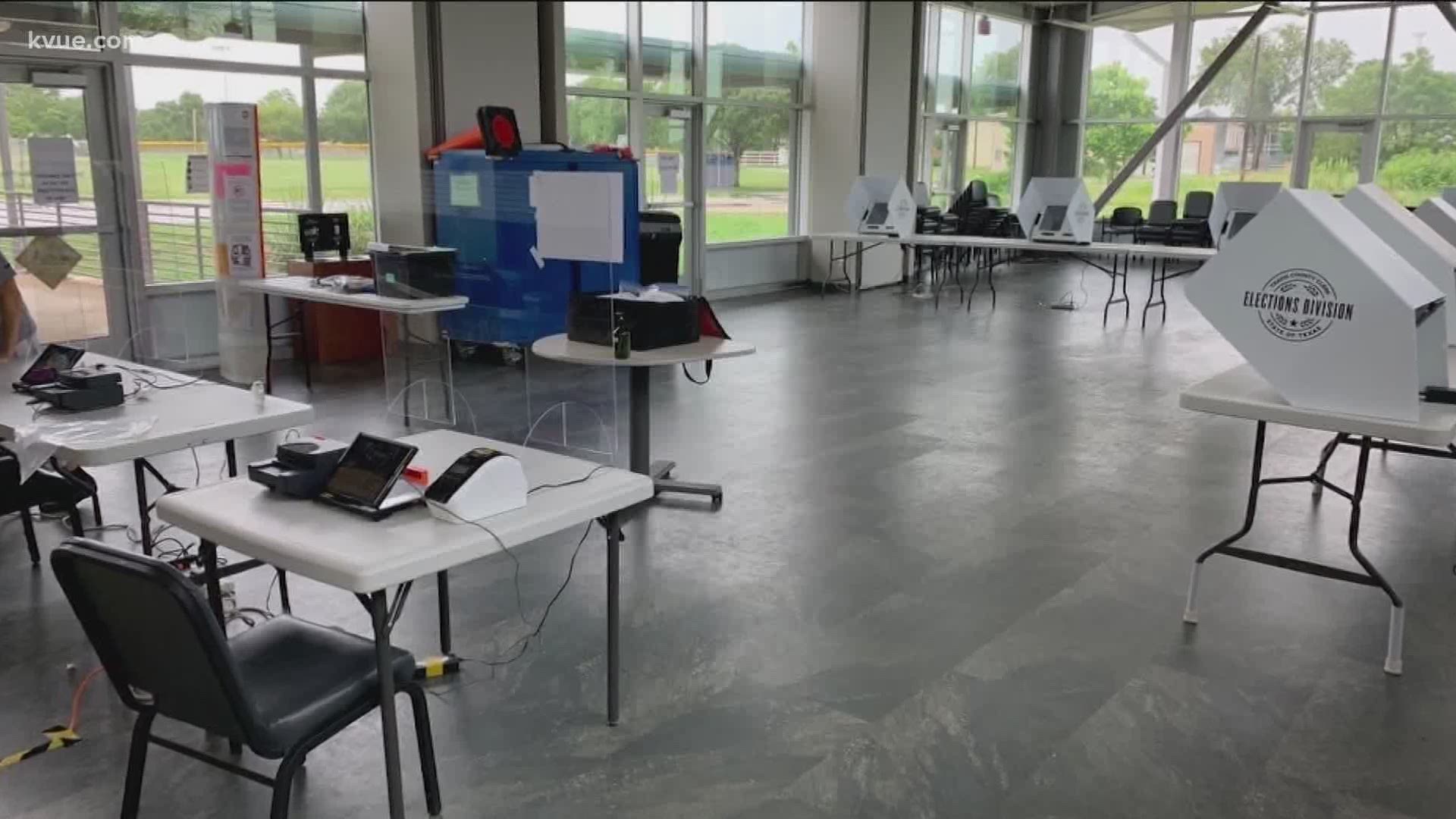 AUSTIN, Texas — The Nov. 3 election is right around the corner, and the Travis County Elections Division is preparing for a record voter turnout.

"With record voter turnout expected in Travis County, a record number of voting centers and election workers are needed to make sure voters can exercise their right to vote safely and conveniently," said DeBeauvoir.

She is asking anyone who owns or manages a facility to consider using it as a voting center.

The facilities must meet the criteria below:

As of Aug. 15, there were a little more than 100 locations signed up as voting centers, DeBeauvoir said. Her office wants to have at least 200 sites available on Election Day.

Anyone interested should go to VoteTravis.com and fill out an interest form. The deadline is Aug. 21.

If you don’t have a facility but still want to be involved, click here for more information on how to become a poll worker.

Before the general election on Nov. 3 visit VoteTexas.gov to see if you are currently registered to vote and find out how to register if you aren't.