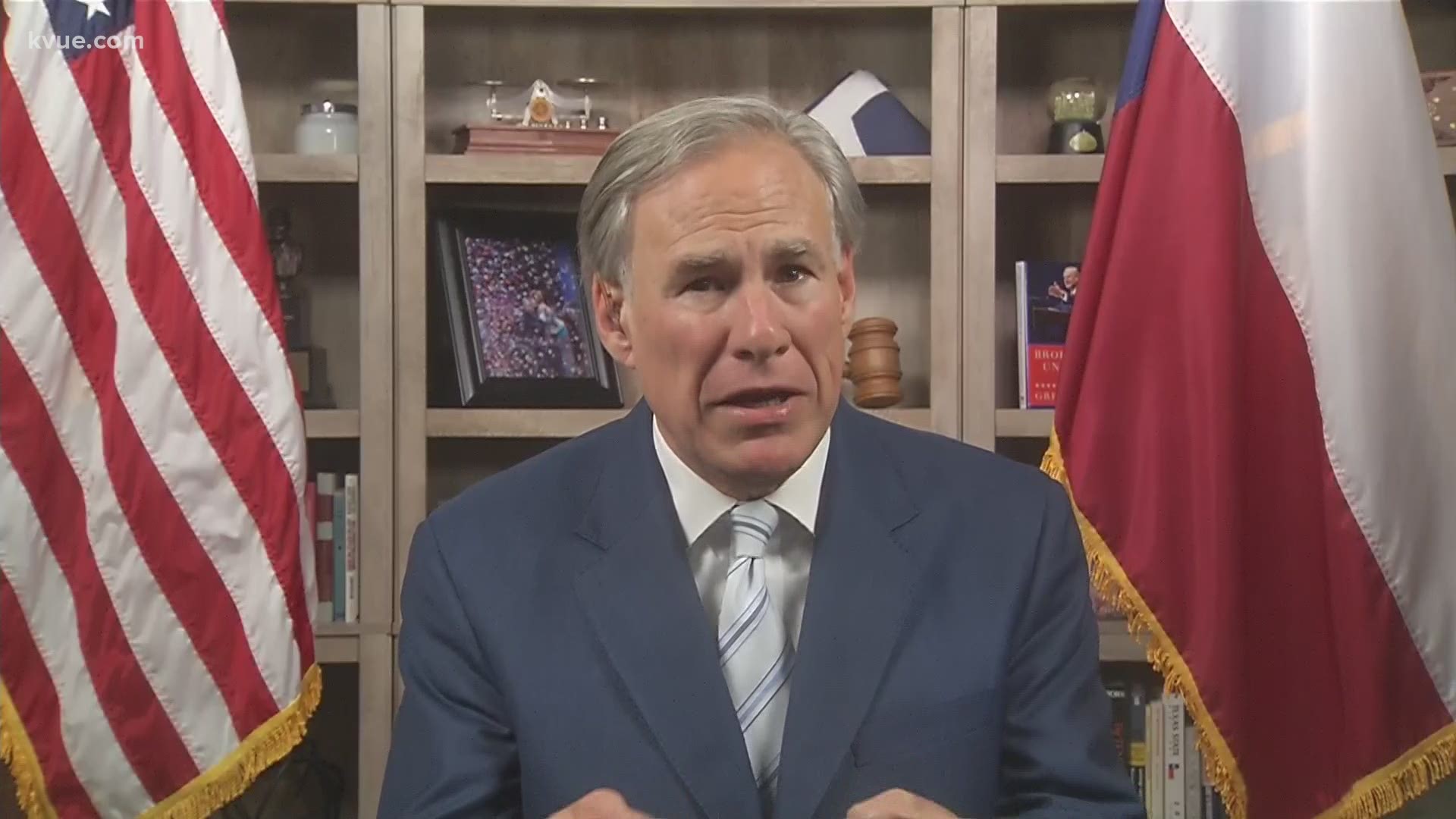 AUSTIN, Texas — On Tuesday evening, Vice President Kamala Harris met with the Texas Democrats who left the state to avoid voting on a voter-integrity bill backed by the GOP.

The legislation, known as Texas Senate Bill 1 and House Bill 3, would make sweeping changes to voting in Texas.

Harris hosted a closed meeting with the Democratic lawmakers at the American Federation of Teachers near the U.S. Capitol building, according to pool reports.

"I know what you have done comes with great sacrifice, both personal and political," she said, according to a note from a reporter covering the meeting as part of a pool. "Defending the right of the American people to vote is as American as apple pie."

During the meeting, Harris stressed that the issue of voting rights affects all Americans. She likened the efforts of the Democrats in attendance to Frederick Douglass' 1867 appeal to Congress for the right for Black men to vote, and women marching down Pennsylvania Avenue in 1913 for the right to vote.

Texas Democrats spent Tuesday in Washington urging Congress to pass federal voting rights legislation and calling for an exception to the Senate's filibuster rule. They say the rule is blocking Democrats from moving forward with a measure they say would stop GOP-led efforts to restrict voting in Texas and nationwide.

The lawmakers are also planning to meet with West Virginia Sen. Joe Manchin. He is a key Democrat who has resisted changing the filibuster rule requiring 60 votes to advance legislation.

Texas Democrats have not stated if they will meet with Arizona Democrat Sen. Kyrsten Sinema, but if both she and Manchin were to agree to an exception to the rule, U.S. Senate Democrats with their 50 votes, along with the vice president, could pass the bill congressional Democrats and President Joe Biden have made a top priority.

'They will be arrested.' Gov. Abbott responds to Texas Democrats' flight to Washington, D.C.