Will Texas become a battleground state?

West Texas college professor explains it’s still a Republican state, but that could change in the future. 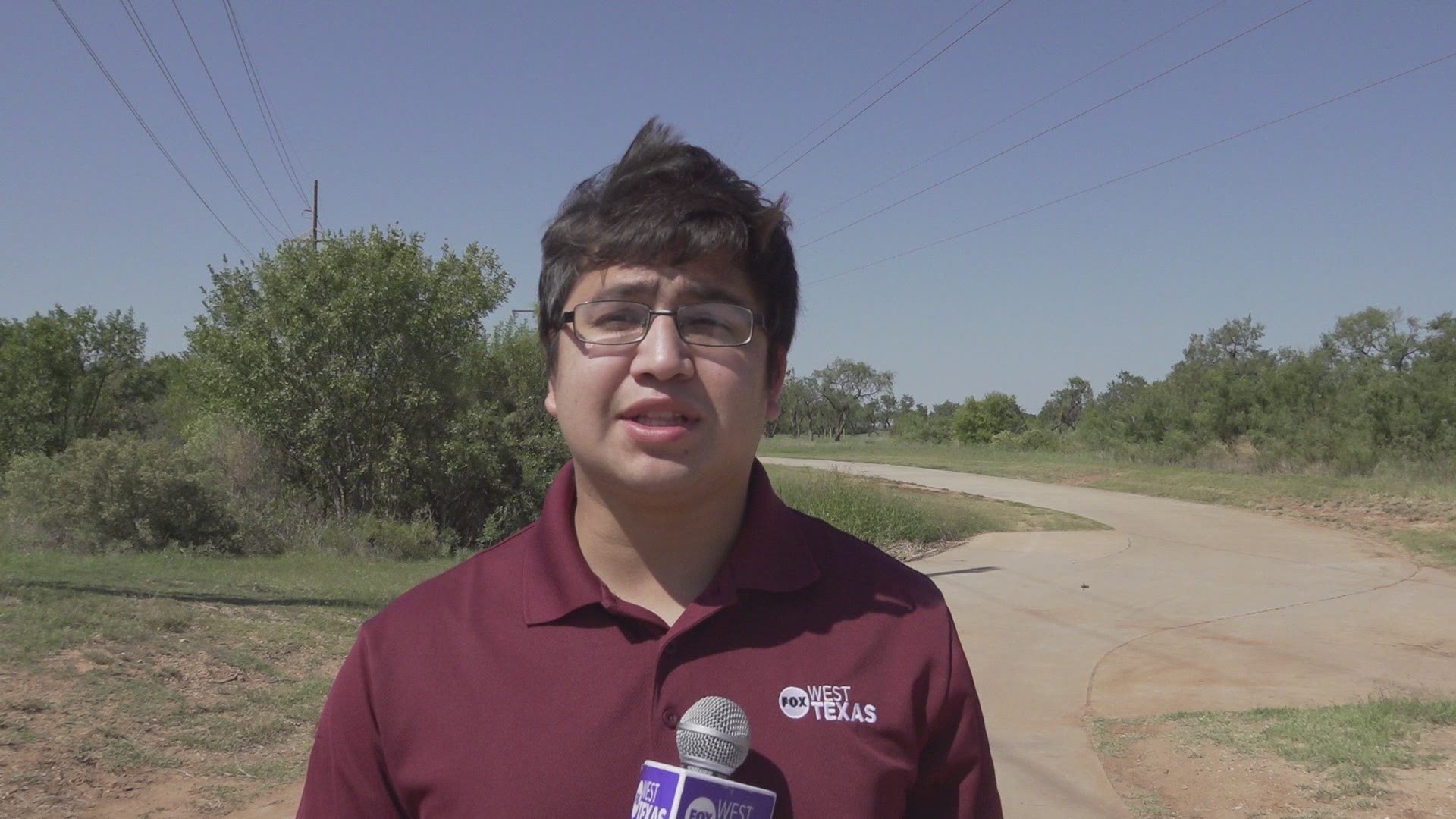 SAN ANGELO, Texas — The presidential election is less than 30 days away, and swing states have always played a big role for the winning candidate.

However, Texas has historically been a Republican state, but in the 2018 Senate race, Ted Cruz won with 50.9% of the vote.

Which leads to the question is Texas now a battleground state, and McMurry University Professor of Pollical Science Paul Fabrizio explains Texas will not change anytime soon.

"If you look at the polls right now, Texas is still a Republican state," Fabrizio said. "The presidential race is close, but President Trump still has a lead over Joe Biden."

However, Fabrizio said in the years 2024 and 2028, there might be shift in Democratic presence.

He explains there are two demographics that are giving the Democratic party more of a presence, and the first being immigration.

"One group that's becoming more prominent here is the Hispanic population frequently coming from Mexico," Fabrizio said. "While they're conservative in many respects, they also find some aspects of Republican philosophy, Republican principles troubling."

The second demographic Fabrizio said is the people Texas attracts from other states.

Republicans have made Texas no state income tax and business growth and has been successful at attracting other people.

"Those people who are coming here aren't necessarily Republicans, so as our population grows, we are changing who we are as Texans," Fabrizio said.

One of the last points Fabrizio makes is Texas has been a Republican state for so long many of the people feel it unnecessary to vote.

"One reason why people don't vote is they feel that it's not going to change," Fabrizio said. "Therefore, everything's good we were conservative then we're going to be conservative in the future."

What makes Texas a must-win state for any presidential election is the 38 electoral votes the state holds.

"Donald Trump will lose the election he needs to win this state," Fabrizio said. "He probably will win the state and if he doesn't win the state, he loses the presidency."