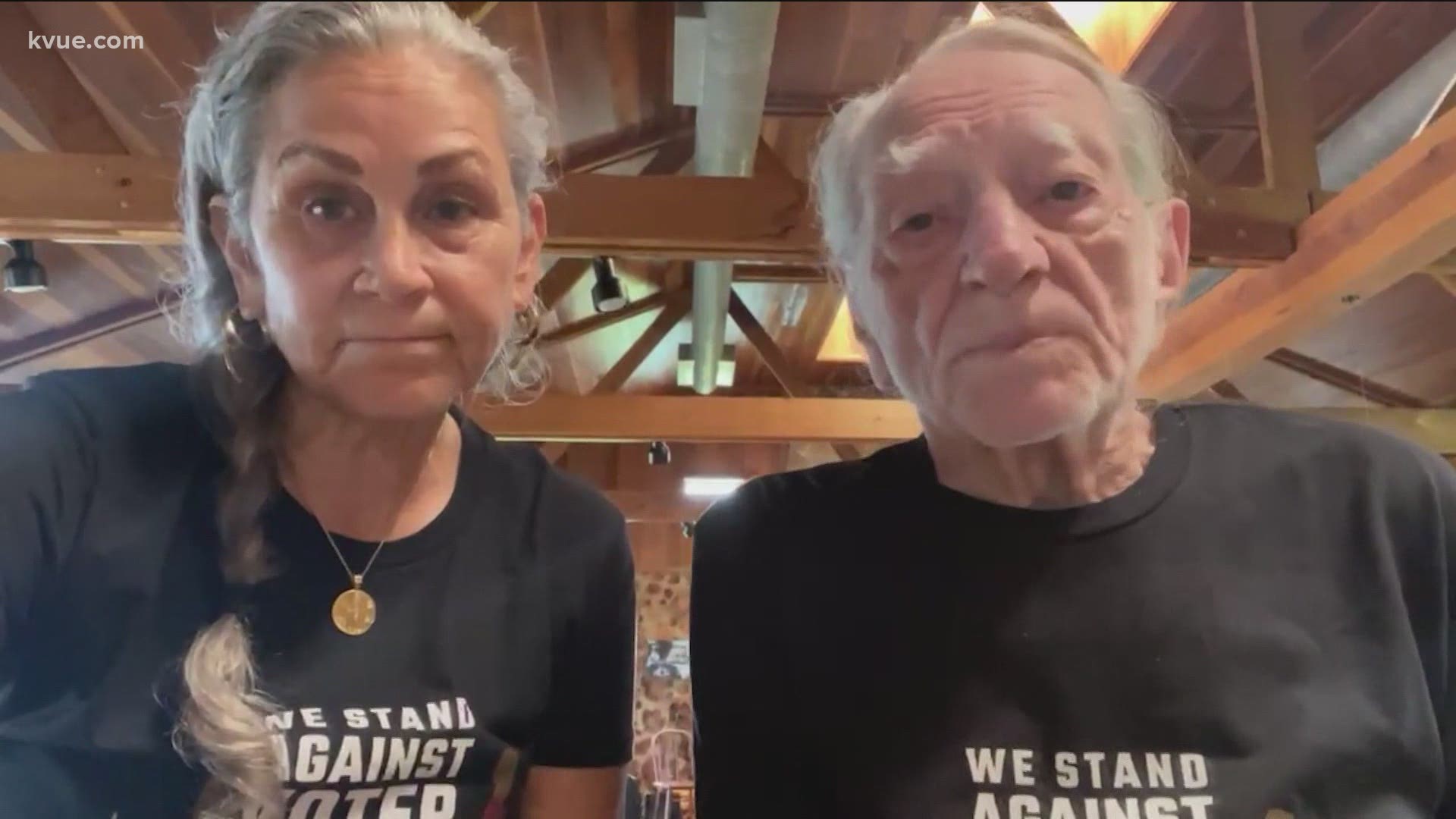 Texas House Democrats left the state Monday to go to Washington, D.C., in an effort to break quorum during the Texas Legislature’s special session, which began Thursday, July 8.

Abbott declared on KVUE that the House members who fled the state would be arrested.

According to the Dallas Morning News, O'Rourke has helped raise more than $525,000 to cover the Texas Democratic legislators' expenses during their stay in Washington, D.C. The Dallas-based paper also reported that Nelson has also donated $5,000 to the cause.

O'Rourke posted this video of Nelson encouraging people to donate on his YouTube page:

The NAACP is also showing support for the Texas Democrats. The group is planning to pay bail for the Democrats if they are arrested upon returning to Texas.

"War has been declared on democracy, and we will support anyone who stands up to defend it," NAACP President and CEO Derrick Johnson said in a statement on Twitter. "We are fully invested in good trouble."

“We are angry,” said Republican state Sen. Joan Huffman of Houston during a Wednesday morning news conference. “We are angry because we have come here to work, we have an important job to do.”

Senate Republicans said those who flew out of state are the ones who’ve thrown a wrench in the system.

“I hope they think it’s worth it,” said Huffman.

Republicans said Democrats are also holding up other items on the special session agenda, including bail reform.