Augusta Police Department responds to claims that its officers directed protesters to a parking lot on Sunday, leading to their cars being towed. 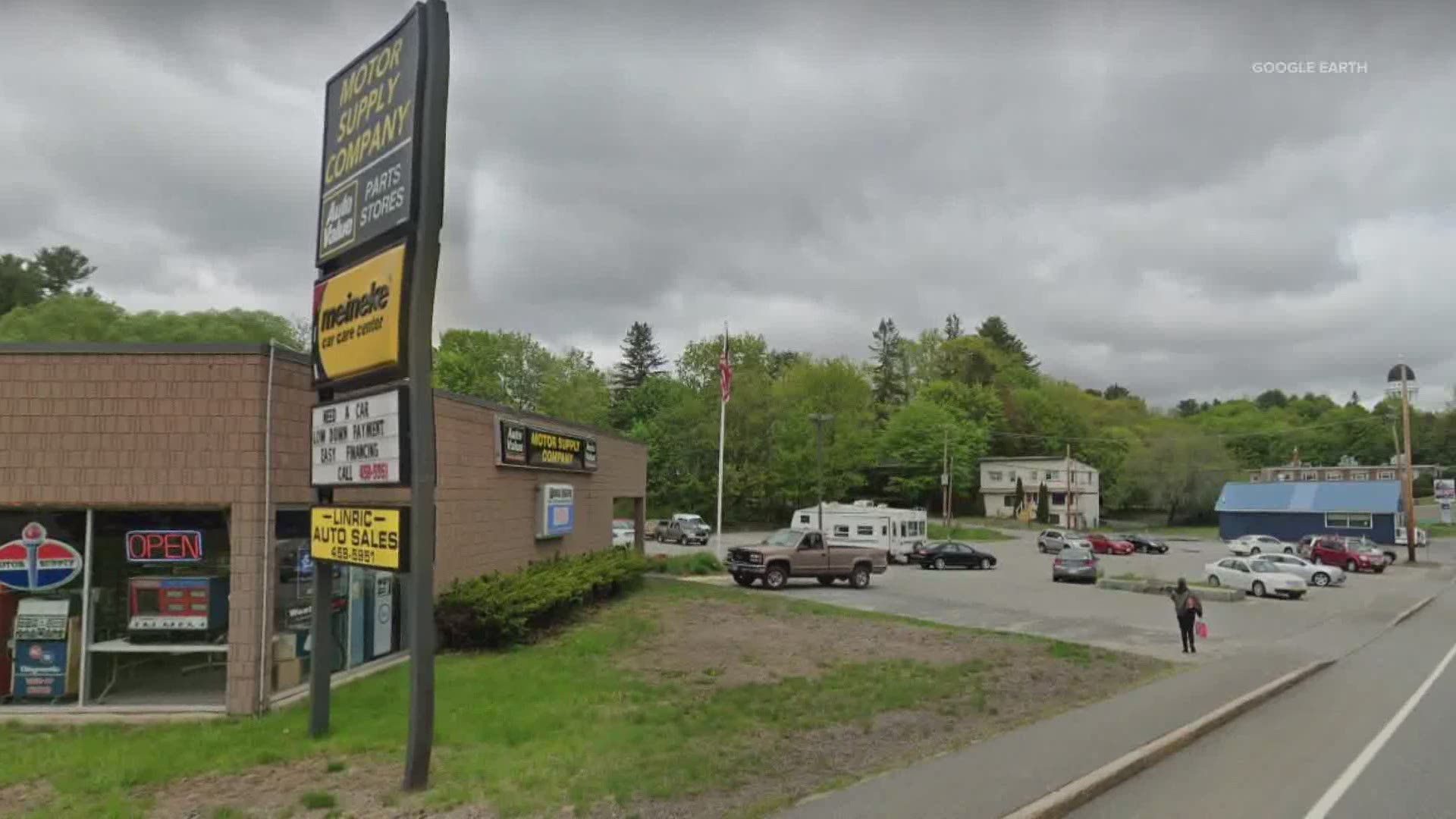 AUGUSTA, Maine — After attending a protest in Augusta on Sunday, Amanda Brown says she was shocked to find her car had been towed.

"It was surprising when we came back to an empty lot with so many people standing around in confusion just wondering what happened?"

Brown says more than two dozen protesters' cars were towed from the lot. She says she was specifically surprised because police officers stationed nearby gave her the "ok" to park in the lot.

"There were two officers who were directing us, they were not saying anything about please don't park here... I asked them, are we good to park here? They said, yes, you're all set," says Brown.

The Augusta Police Department says it did have two officers stationed near the parking lot, but denies officers told people to park there.

Deputy Police Chief Kevin Lully says, "Nobody was allowed or given permission to park on the Motor Supply or Meineke property by us."

Lully says the private lot cars were towed from is owned by 'Meineke,' and the business owner called to have the cars towed, unassisted by police.

Lully says officers don't assist with cars being towed from private property as a matter of protocol.

"With private property, we're not permitted to engage or facilitate that in any way."

The owner of the Augusta Meineke told NEWS CENTER Maine he did not wish to comment on the incident.

Meanwhile, Brown thinks the towing was in response to the protest. She says, "I believe personally that it was a form of retaliation by the owner and maybe the police."

However, Brown says she ultimately hopes the incident does not overshadow the cause she went to Augusta to support.

"This was an inconvenience and it's more important that we focus on the movement as a whole."

Augusta Mayor David Rollins says the city, in partnership with the city's police department, is investigating the incident.