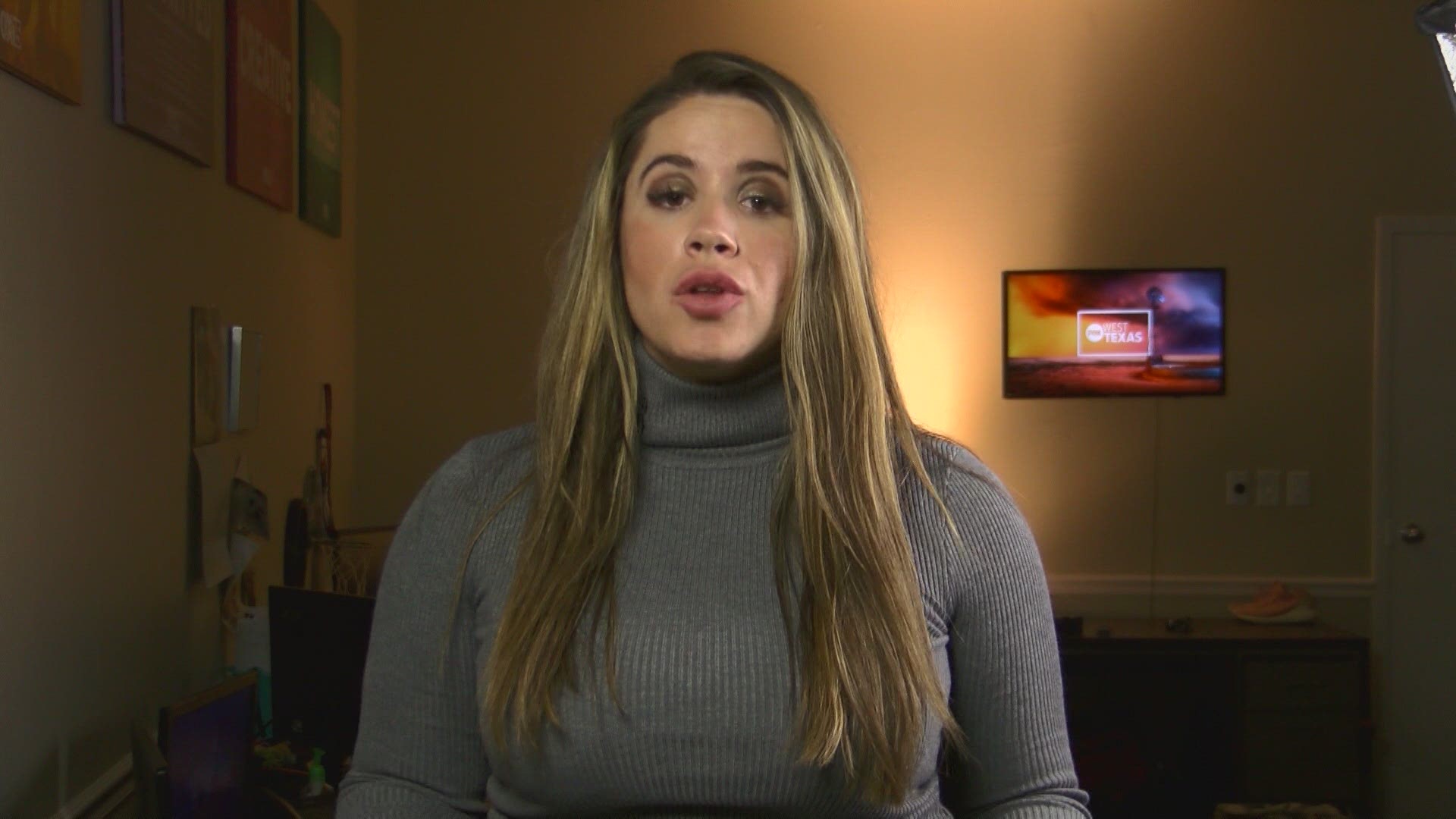 ABILENE, Texas — Chris English suffered from post-traumatic stress disorder after his deployments in the military.

"Its the reaction to stressful situations you’ve been put in or in contact with, over the months, over the years. Especially during deployments," English said.

And English isn't alone. In fact, eight million Americans suffer from PTSD.
Its symptoms can effect a person's mental health long after a traumatic event.

Three years ago, English started the Hunters for Heroes’ chapter of West Texas - a nonprofit dedicated to veterans and their well-being.

Each month, the group takes five to eight veterans out on a hunting or fishing trip.

"Even if you don’t shoot a deer or catch a fish, being back with your fellow vets and having that camaraderie helps so much," English said.

For English, being back in nature put his mind at ease.

The group hosts weekly meetings for those with PTSD at 7 p.m. Thursdays at Clyde’s Chamber of Commerce.