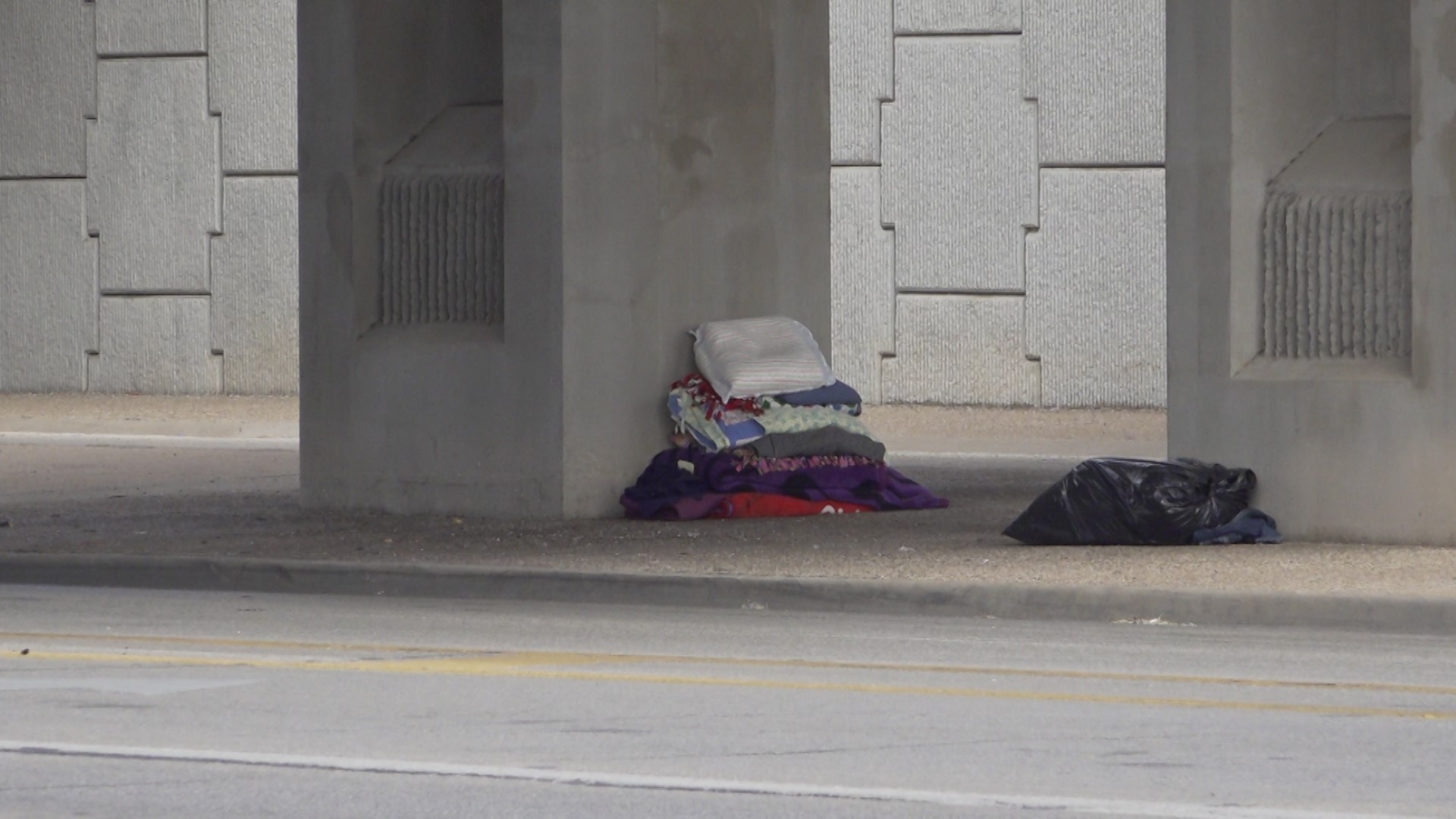 SAN ANGELO, Texas — During the September San Angelo City Council meeting, grant funding was approved for housing the homeless in the city. Council members were particularly focused on those who frequent the underpass on Chadbourne Street near the Concho Valley Transit Authority.

Mayor Brenda Gunter said this is a priority for the City.

“We can make excuses all day long about why we can’t do anything, but we got to find a way to get to doing something,” Gunter said.

The City of San Angelo and the Housing Authority of San Angelo is finishing the paperwork to an agreement where the organizations will collaborate on what they are calling the “Rapid Rehousing Program.” They will soon be able to give homes to those without a roof over their heads in the Concho Valley.

What began as an idea, developed by the Concho Valley Homeless Coalition, became a multi-organizational, collaborative effort to meet a need in the community. The City received more than $179,000, which can potentially house 30 individuals or families on a short-term basis.

Amanda Cruz, deputy director of the housing authority, said the goal is self-sufficiency for all who enter the program.

“It is a housing first model, so housing is the first obstacle that we will try to overcome, and then case management will assist with everything else. I guess we’ll focus on four walls first and then go out from there into life skills and such. The ultimate goal would be to get our participants to a level of self-sufficiency, or over into permanent supportive housing, or on a voucher or something of that nature, so that they have long-term rental assistance, because this more on the short-term,” she said.

The program is scheduled to begin Dec. 1, but because of the training required, will not have the ability to begin housing until February.

Cruz said she is excited to see this program in action because she believes it will make a big impact on the local homeless community, because it doesn’t just focus on shelter, but case management as well.

“There are many different reasons someone could be homeless, and the great part of this program is that each individual will have their own service plan based on their specific situations and conditions. The case manager will help walk them through the process from there based on what they have going on,” she said.

Because the Rapid Rehousing Program does not begin helping clients until February, homeless individuals will have few options this winter to get out the elements, unless the temperature drops to 34 degrees. Under those conditions, the Salvation Army aids people looking for shelter through the Out of the Cold Program.

RELATED: Applications for rent/mortgage help will be accepted by City of San Angelo, beginning Monday

“We get them into shelter for that night, but long-term they’re pretty much on their own, unfortunately. We don’t have any sheltering unless it’s for domestic violence. We do have a shelter for that, but for the general population, there’s just not that much out there currently,” Salas said.

Cruz said there are some vouchers left for the fiscal year through the Limited Homeless Preference Program. Through the program, the Housing Authority sets aside 20 vouchers to assist homeless individuals. Anyone who wants to apply can contact the City of San Angelo’s Neighborhood and Family Services department to determine eligibility.

Those who are low income and need rental assistance can also go to sanangelopha.com and apply for aid. Cruz said to do so as soon as possible, because there is a waiting list for housing vouchers.