Online applications are open now for those interested in making the move. 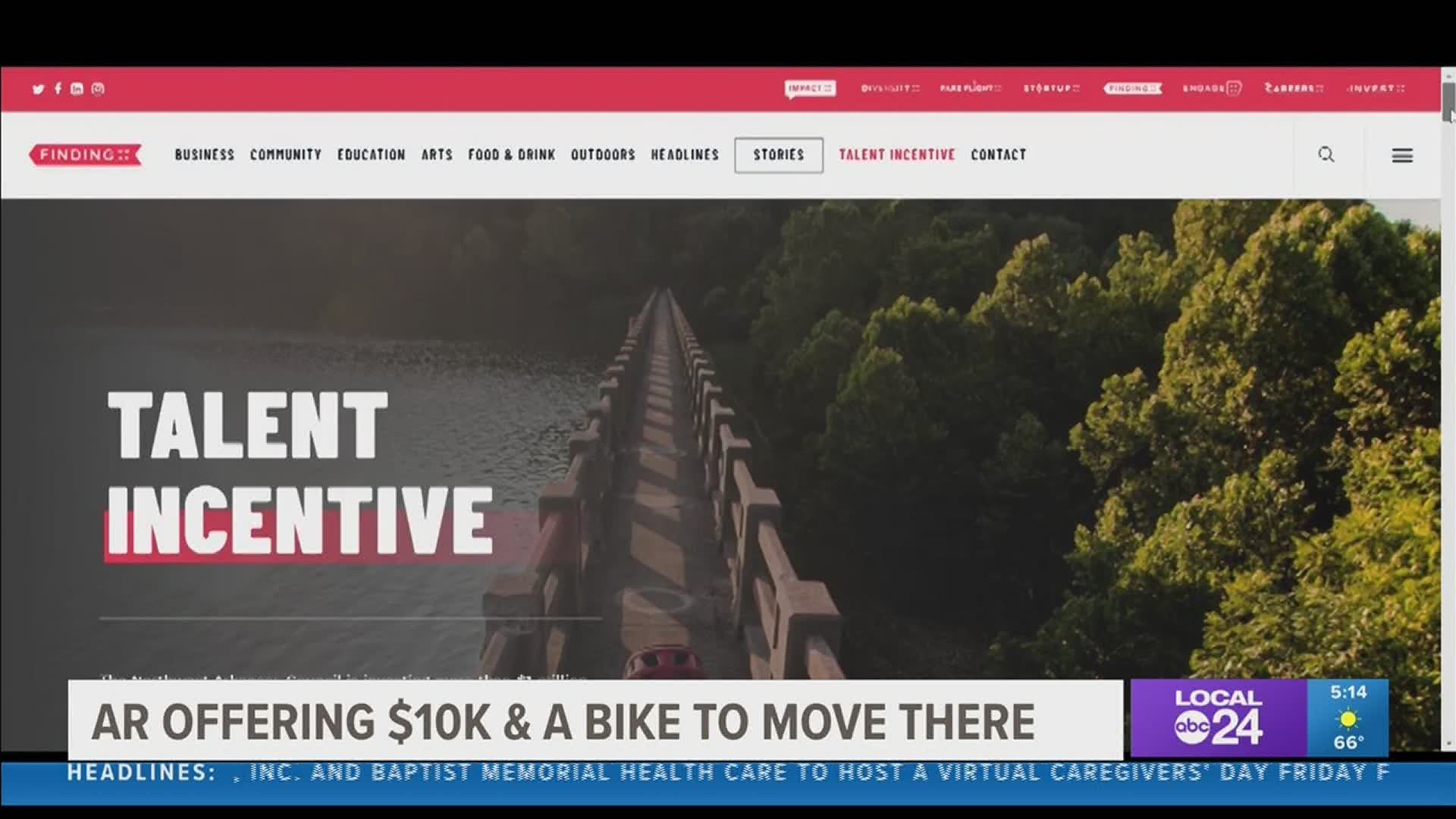 MEMPHIS, Tenn. — There are plenty of places to live outside of the world’s biggest and sometimes most overpopulated cities. Luckily, it seems like several towns and smaller metropolises are vying for the attention of those willing to make a move. Now, yet another place joins the ranks of those offering to pay you big bucks to pick up and move there: Northwest Arkansas.

The newly announced Life Works Here initiative is attracting new residents to Northwest Arkansas by offering them $10,000 to move there. They’re also throwing in a street or mountain bike with the deal, allowing new residents to easily explore the area’s 162 miles of paved trails and 322 miles of mountain biking trails. If biking is not your thing, you can opt for an annual membership to one of the local cultural institutions instead, like the Crystal Bridges Museum of American Art.

Northwest Arkansas is already rated as one of the best places to live in the U.S. thanks to its low cost of living, outdoor activities, world-class arts institutions, and a per-capita income that’s 14% higher than the national average. Now, it's ready to share those perks with more people, especially the nation’s top talent, as well as remote workers.

With new trends pointing towards many Americans leaving major cities, especially during the pandemic, Northwest Arkansas had various recruiting efforts in place long before this year. The added incentive of $10,000 is just an attention grabber, and it won’t last forever.

For more information on the program and to submit your application, visit the Northwest Arkansas website. 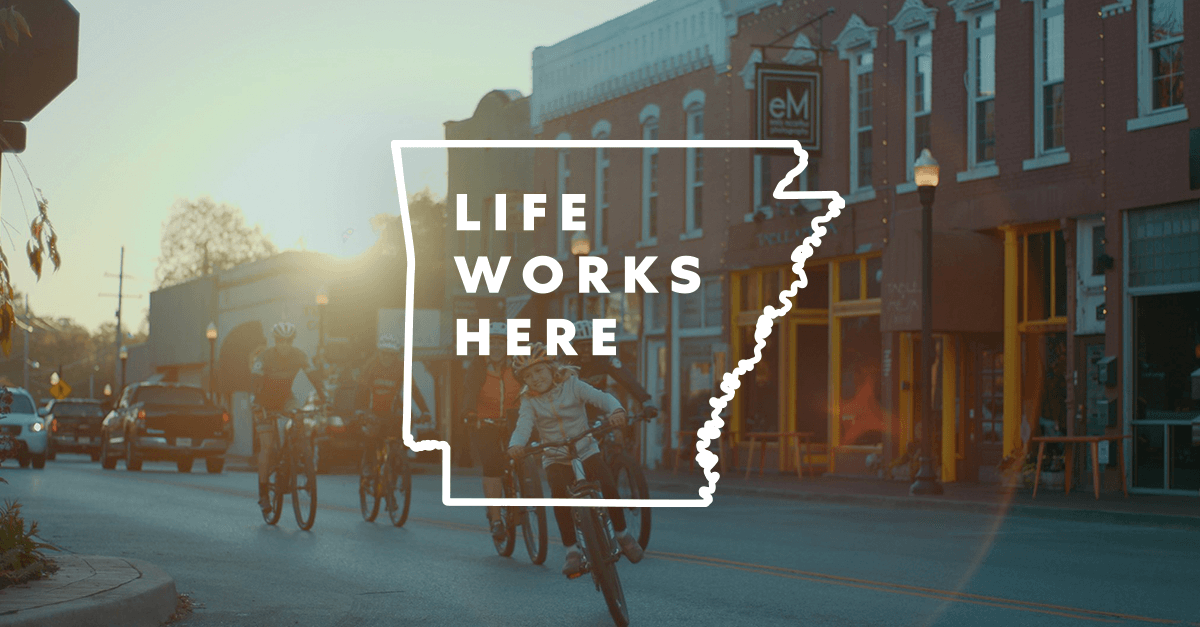 $10,000 Life Works Here Talent Incentive | Northwest Arkansas
Northwest Arkansas is offering top remote working talent a $10,000 cash incentive to move to the region. The funds will help with everything you need to set up your new life in the region.