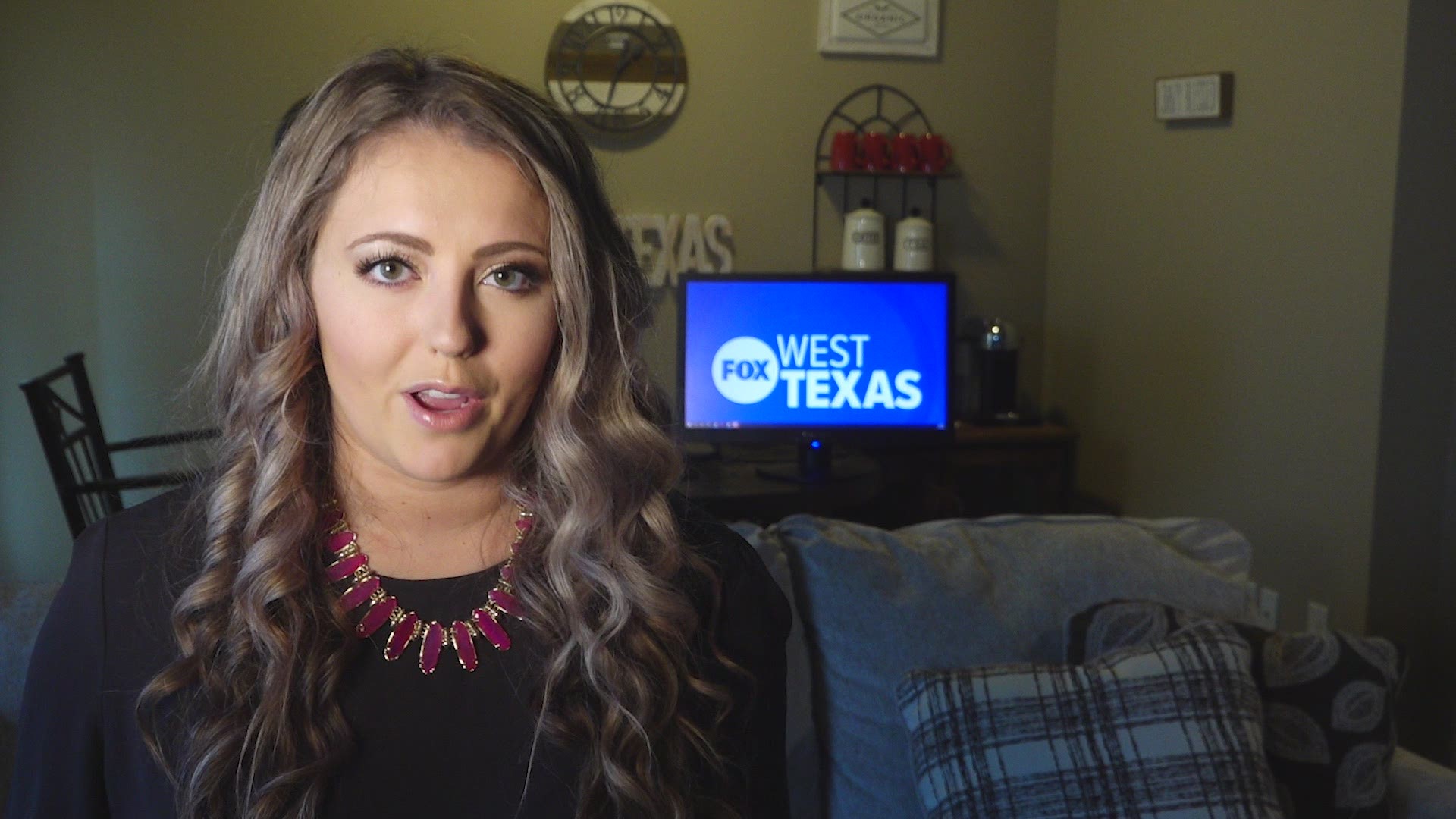 During a time of uncertainty and worrying around the world, a 4-year-old is bringing joy to millions across social media.

His mom, Maureen Clark says she sang the song as a lullaby to Rylyn even before COVID-19.

"We were missing his cousins and his nana so I said, why don't you sing them a song that makes you feel better?"

His mom posted the video on Facebook and people from all over the world shared it, viewed it and commented their love for Rylyn's voice and cover of the song.

"It's been overwhelming and incredibly positive," Clark said.

Clark also says that her son's video has become so popular that "people are asking for more videos of Rylyn singing."

The 4-year-old's favorite musicians are oldies and he his a big fan of ABBA. "He said the one thing he wants out of this is to meet ABBA," Clark added.

In a time of uncertainty, Rylyn Clark has brought joy to people all over the world. If Rylyn Clark thinks every little thing is going to be alright, then we should too.