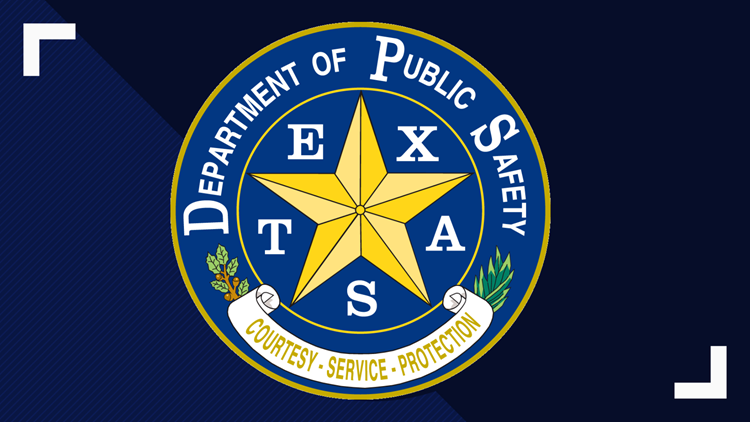 SAN ANGELO, Texas — A 47-year-old San Angelo man was killed Monday afternoon after he lost control of his vehicle and struck a second vehicle.

According to a preliminary crash report from the Texas Department of Public Safety, Christopher D. Castro of San Angelo was towing a semi-trailer, traveling north on State Highway 349, about 15 miles north of Rankin. Castro was traveling at an unsafe speed for existing road conditions (rain and standing water) and lost control of his vehicle.

After Castro's vehicle jackknifed, it entered the southbound lane of SH 349 and hit a 2001 Peterbilt truck, driven by Zucorey D. Linster of Midland.

Castro was pronounced dead at the scene, Linster and his passenger were both transported to Rankin County Hospital and treated for non-incapacitating injuries.