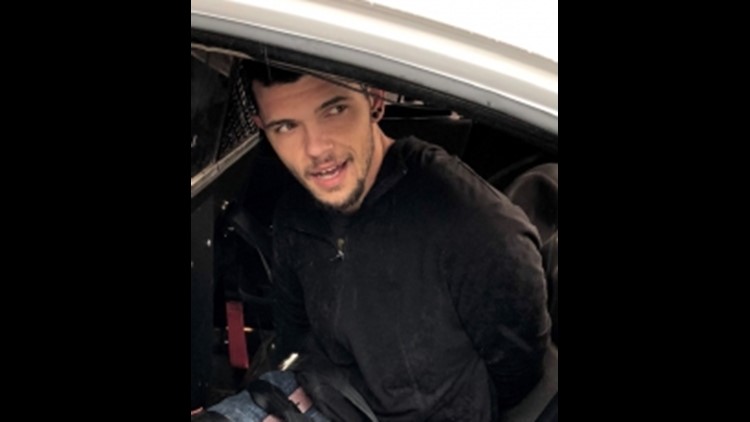 When officers tried to detain Garcia, he fled on foot and a brief foot pursuit ensued, according to a press release from the SAPD. Garcia was taken into custody without further incident in the 1500 block of South Irving Street and transported to police department headquarters for an interview.

As a result of the interview, detectives with the Criminal Investigations Division were able to link Garcia to several ongoing investigations involving stolen vehicles, vehicle burglaries and thefts throughout San Angelo. Several of the related incidents that were captured on surveillance videos have been circulating on social media.

Garcia was later booked into the Tom Green County Jail on charges of third degree felony theft, evading arrest/detention and a warrant for unauthorized use of motor vehicle. Additional charges are forthcoming pending the outcome of these ongoing investigations.