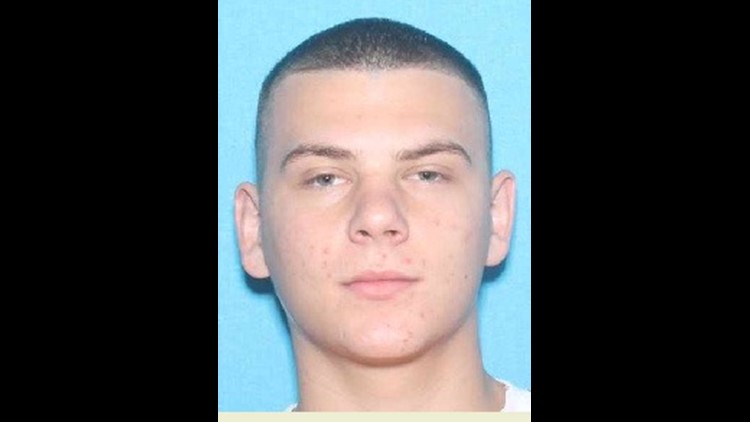 San Angelo Police are searching for a 21-year-old male involved in a pedestrian hit-and-run in downtown San Angelo over the weekend.

According to the San Angelo Police Department, Bentley Branson Green, 21, has an active warrant for Accident Involving Serious Bodily Injury, a Third Degree Felony. Green is from San Angelo,Texas.

The warrant, issued by Justice of the Peace Fred Buck, was obtained Sunday, September 15, 2019, during a follow-up investigation of a hit-and-run pedestrian crash in downtown San Angelo Sunday morning.

Green is accused of colliding with a 37-year-old San Angelo woman who was crossing South Chadbourne Street at East Twohig Avenue just before 12:20 a.m. The woman was transported to a nearby hospital with incapacitating injuries, including broken bones that will require surgery.

Green, who was driving a borrowed 2002 silver Mitsubishi Galant, reportedly fled the scene northbound on South Chadbourne at a high rate of speed following the collision. Green’s whereabouts are unknown at this time.

Green is a white male, 6’01”, approximately 170 lbs., with brown hair and blue eyes. If you know Green’s whereabouts, please contact the San Angelo Police Department at (325) 657-4315 or send a message to the Department’s Facebook page. To remain anonymous, submit a tip online or by text. You can text: TIP SAPD to 888777 and follow the prompts.