Texas building its border wall and watching the approaching caravan 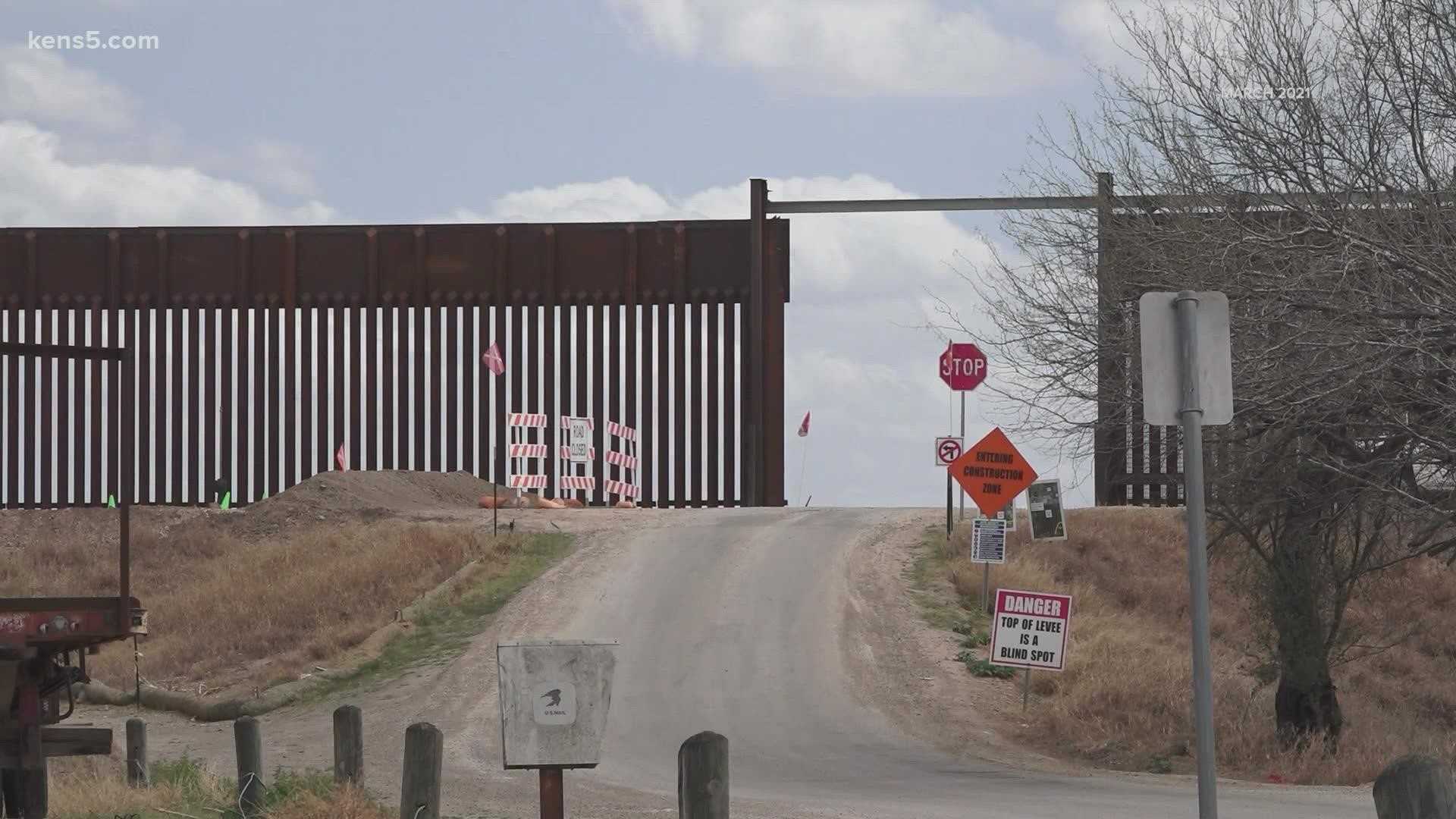 WESLACO, Texas — Disappointed in President Joe Biden’s pledge to stop border wall construction, Governor Greg Abbott is building his own, calling it a “temporary barrier.” The Texas Military Department is working construction in the counties near Del Rio, 3.4 miles completed to date.

“We have identified over 60 miles in both Kinney and Val Verde Counties,” said Maj. Octavian Griego from the Texas Military Department on Thursday. “And that is what we're working on right now.”

In a weekly update about Operation Lone Star, the state’s immigration control effort, the Texas Department of Public Safety told reporters state and federal authorities are watching the latest caravan of migrants moving through Mexico.

“We don't know they're going to make it this far. But in preparation, we are taking proactive measures and deploying assets based on any potential threats or caravans that will make their way to the Southern border,” said Lt. Christopher Olivarez, Texas Highway Patrol Spokesperson.

On Thursday, during a conversation with reporters, Congressman Henry Cuellar, a Democrat from Laredo, said the administration will have to decide how to handle the sea of people, should they make it to the border.

“Can the administration decide what they want to do,” he said. “They got the tools, they got Title 42. And I think pretty soon they're going to have the MPP (Migrant Protection Protocol) available plus the other laws that they have. Again, I want to treat people with respect. I want to treat people with dignity. But if you have to deport them, you follow the law. That's the way, you gotta have some consequences.”

As Texas continues to use state resources to handle immigration that is largely considered a federal issue, the Biden administration has been mostly silent on any possible future policies specifically for the border areas, that would be different from what President Donald Trump put in place.

Human rights activists have been very critical of President Biden’s continued use of Title 42 to expel migrants. A Trump-era policy allowing border patrol to remove migrants because of an ongoing pandemic.

MPP or the Migrant Protection Protocol mentioned by Congressman Cuellar, is another effort started by President Trump. It involved having migrants wait in Mexico for their U.S. court dates.

A multitude of human rights organizations have shared stories of migrants waiting in Mexico who became victims of murder, kidnapping and extortion.

President Biden ended MPP when he was elected. A court decision is forcing the administration to start using it again. 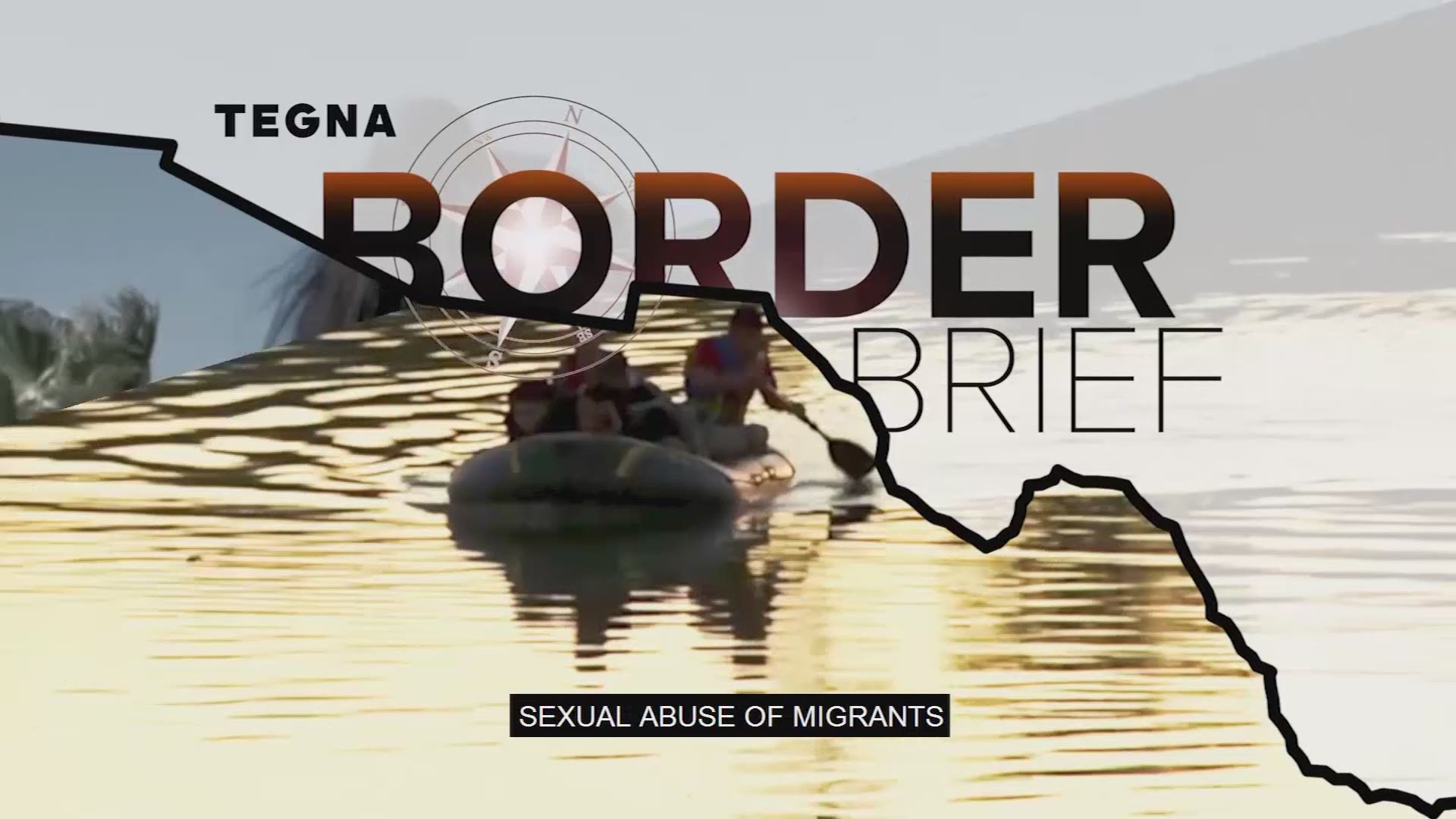